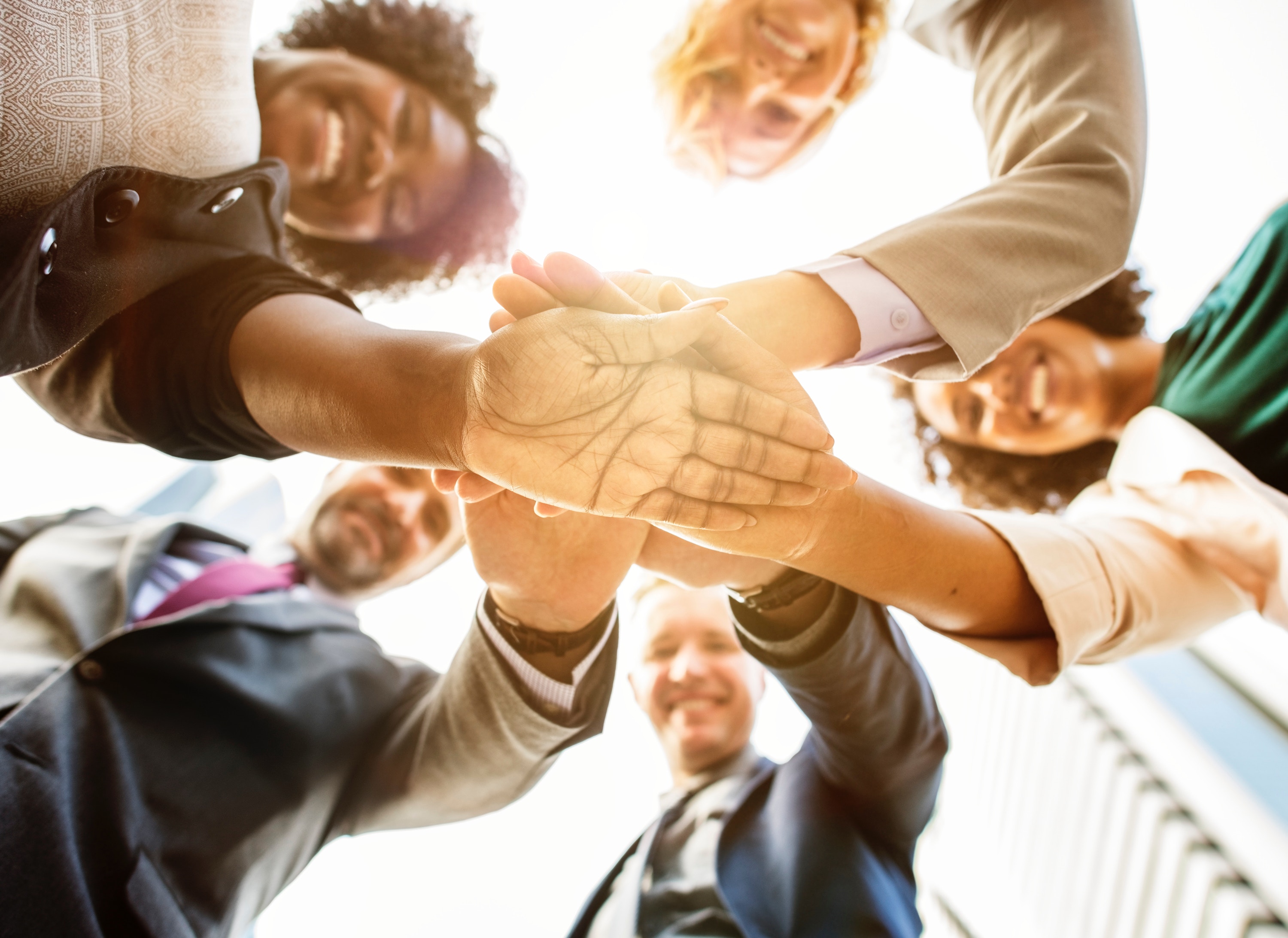 If you see something, say something.

But if you say something, know it will cost you.

In the wake of the exposure within the last year of toxic leaders and cultures at Willow Creek and Harvest Bible Chapel, there’s been a quiet self-assessment going on among some of those who enabled these leaders at an earlier stage of the ministry despite experiencing warning signs. I heard it at the GC2 summit at Wheaton college last month from former Willow staffer Nancy Beach when she asked the audience to consider how they might be benefitting from access to power in a church. It might be a job, for example, or a plum ministry position, a sense of significance or of belonging. She said bluntly and confessionally that there’s something in it for those in the inner circles of a church’s power structure, and its very easy to use Christian-y language about service and submitting to authority in order to rationalize the act of muting warning signs about a toxic leader.

Those sentiments were echoed in a recent Facebook message by former Harvest worship leader Matt Stowell, who wrote about what he gained from being in Pastor James MacDonald’s inner circle at the church a decade ago:

I think that most of us felt that Harvest was the biggest thing, humanly speaking, that we would all ever be a part of – traveling to cool places; being invited to speak at conferences full of people who actually wanted to really listen to you; hobnobbing with famous people; making six figures as a 32-year-old worship leader… these are all things that are understandably hard to want to give up. They’re the kinds of things that condition you to not rock the boat. Who would be crazy enough to purposely flush an incredibly prosperous career or dare to try and go against the powerful, unspoken Christian cultural ethic of never “speaking poorly” about your church or pastor? It was hard to envision a situation where I could actually confront James without fear of where it might lead. If there was ever a sense that you were out on James, you would soon find yourself literally out.

Though I have had access to power (another way of saying, “been in leadership”) in a couple of congregations, that access has too often placed me in the role of a whistle–blower. Apparently, my need for justice is greater than my need to belong.

But I’m no Joan of Arc. I also recognize that my own deep desire for connection and relationship drove me to seek a place in those circles to begin with. And because I showed up on the periphery of this or that inner circle offering skills, knowledge, and experience, people in leadership were willing to invite me in: “A gift opens the way and ushers the giver into the presence of the great” (Proverbs 18:16). It took me a long time to recognize that my own needy hands were offering those gifts, which meant they weren’t really gifts, but transactions. I believe I truly gave out of love for God – but my motives were not always pure. I also gave at times to get a need met, and so did Nancy Beach and Matt Stowell, and many, many others who’ve turned a blind eye to a rotten but charismatic leader.

I am watching with great interest and compassion as some former “inner circle” leaders are beginning to come to terms with the shadow side of their service to God, their Big Kahuna pastor, and the church. The still-to-be-written story in the public stories of church leadership failure is the way in which the people surrounding the pastor enabled his little sins to grow into ginormous ones by their silence or complicity. James 3:1 says, “Not many of you should become teachers, my fellow believers, because you know that we who teach will be judged more strictly.” (3:1) A false teacher, the category which includes someone who teaches wrong doctrine but also includes a teacher who says the right words but lives a hypocrite’s divided life, can cause a world of hurt they can’t even imagine that ripples far beyond what their own eyes can see.

When Jesus calls us to carry the cross, it might well mean that the parts of you that are wooed by having a place in the inner circle – the parts that justify turning a blind eye to problems because we’re “helping people”, “people are depending on us”, or “we have a ministry reputation to protect” – those parts are going to have to die. Expect that you will be branded the problem, and nothing in the organization may change for a long, long time. At one church where I stumbled upon a leader who was involved in sexual sin and called it out, it took more than a decade before the truth was finally revealed. If you speak up, especially in during a problem pastor’s nascent phase, you’ll probably lose your ministry position, reputation, and some of your friends. It is going to cost you.

But the cost will be far higher if you chose to do nothing.

Have you ever been a part of a church’s “inner circle” and discovered an unhealthy culture there? Were you seduced by it? Did you hope you could remedy it? Were you successful?

Cover photo by rawpixel on Unsplash