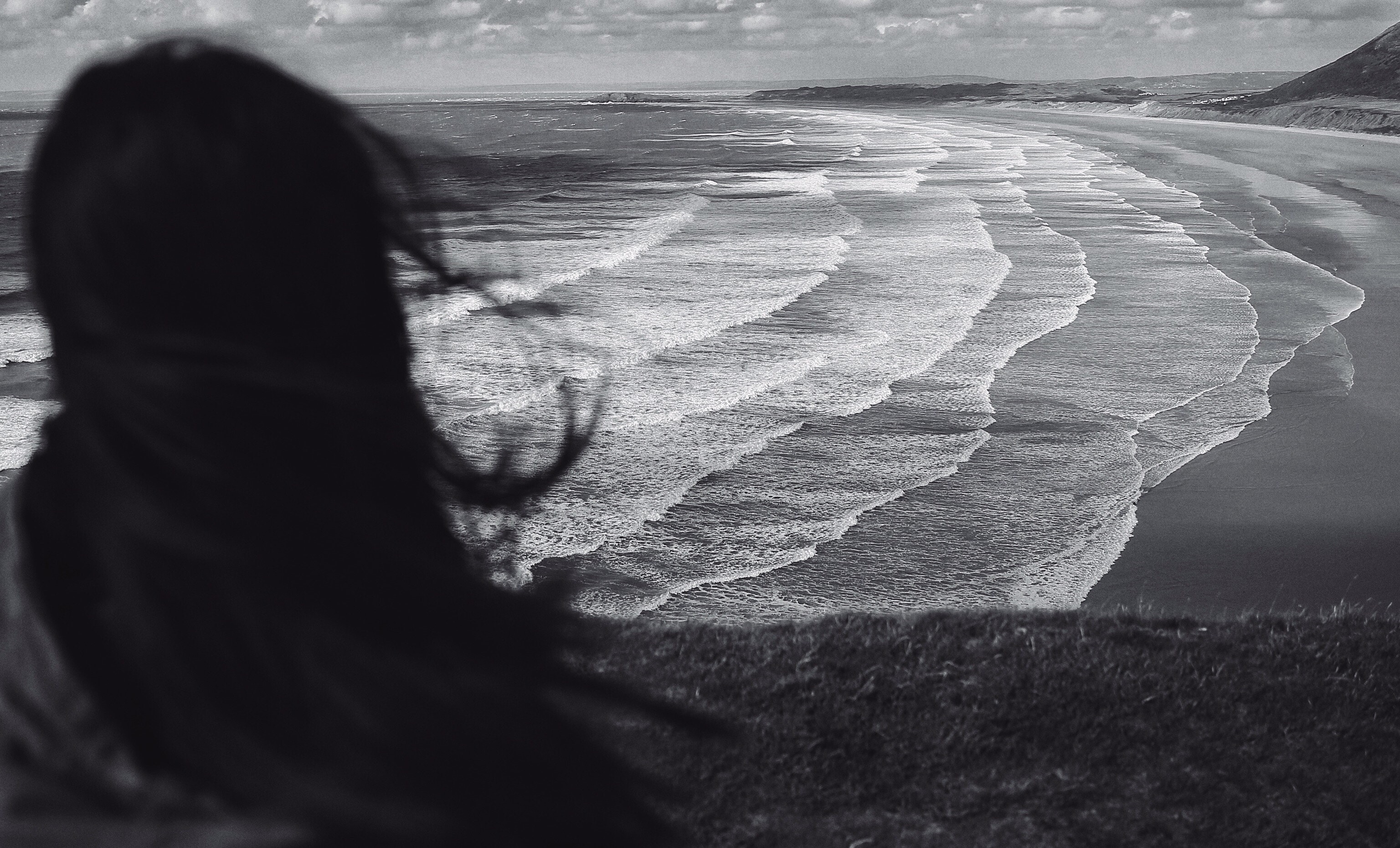 When a church leader chooses sexual sin, the effects of that sin are like a boulder dropped into a still pond. The ripples engulf everything in its path.

Though my husband and I have enjoyed a faithful marriage of nearly 39 years, the sexual sins of our church leaders have been like a series of boulders being catapulted into our lives at regular intervals. When I reflect on our church experiences over the last four decades, I realize that a disproportionate amount of our time and emotional energy has been spent dealing with the coverups of various church leaders. To put it mildly, it’s taken a toll:

We’ve witnessed the spectacle of victim-shaming first hand when a struggling young woman I was mentoring confessed to me that she was in a “friends with benefits” relationship with her ex-boyfriend, the youth pastor of our church. I encouraged her to share her story with the pastor and other church leaders. She was presumed guilty by church leaders, while the youth pastor was protected from losing his job because he was related to some of the church leaders. He lost his position only after it was revealed he was also secretly dating an underage youth group student.

We’ve watched sentiment attempt to overrule common sense when my husband, then an elder in a non-denominational church, had to deal with a man who wanted to serve in children’s ministry while was still on probation for statutory rape. Some in the congregation believed he’d evidenced a changed life and “deserved” a second chance.  Never mind that this would have violated the terms of his parole and put the church in serious legal jeopardy.

We’ve been asked to keep toxic secrets – and refused. A church leader and her husband confessed to us they’d both had affairs in recent years, and didn’t want the rest of the church to know about it. She told us she believed the church would fall apart without her in her leadership role. We could not agree to this. As relative newcomers, we chose to leave the church quietly, stuck lugging their secret out the doors with us.

We’ve been called upon to support many people devastated by pastoral sexual abuse. I know too many #churchtoo stories, but perhaps the most painful came as my husband and I walked for more than a year with a woman reeling from the revelation that a male youth pastor had been sexually abusing her teen son (and several other boys) for years. The truth about the abuse came out after the youth pastor committed suicide. The woman’s son plunged into a deep depression as he struggled with feeling responsible somehow for the man’s death.

We’ve had to stand with a powerless victim of a lecherous pastor before a board of his peers. The truth eventually came out that this leader had a history of  inappropriate relationships that had stayed just this side of full-blown physical affairs. He was removed from his position and the church sent him to counseling, which was a more hopeful ending than most we’ve witnessed.

I’ve wondered if my husband and I were sending off some kind of beacon that drew these troubles to us like moths as though we were lamps on a summer night. I don’t wonder anymore. For every big name celebrity pastor whose name hits the headlines because of unholy sexual behavior, I’ve heard more stories than I can count of those wounded by the selfish actions of leaders they trusted. (Thankfully, we have also known men and women of integrity and humility to counterbalance the bad leaders we’ve encountered.)

We well know there was no five-step quick fix to resolve any of these situations. Even as a bystander, I’ve brought my own sin into these situation in the form of angry frustration and words I’ve carelessly spoken out of turn. I’ve also been tempted to self-pity (“Why us? AGAIN?”). But as I reflect back, what makes me saddest about this string of stories is that the amount of time my husband and I have expended on them is time we have not been able to use for other, more life-giving pursuits.

In fact, we all suffer the effects, either directly or indirectly, of a leader’s fall. Those in a congregation not directly involved experience the effects of distracted leaders who are spending too much time either hiding their sin or having too many meetings, negotiations, and conversations once their sin has come to light. Teaching, worship, and discipleship are less than they could be for every member in a congregation when leaders are using their time and energy in dealing with sexual sin in the inner circle.

Another tidal wave ripple in the pond we’re all experiencing is the erosion of trust in our spiritual leaders. Earlier this year, Christianity Today reported the results of Gallup poll that noted that only 40% of the people they surveyed trust clergy to be honest and ethical, down from 67% in 1985. Once trust has been violated, it is triply-tough to rebuild that trust: a bit of innocence has been stripped from every member of a congregation when a leader falls, and the reputation of the Church tarnished in the local community and beyond.

Once the truth about a wayward leader emerges, every one of us in the Church is given a bit of additional baggage to schlep with us as we must process the hypocrisy of those we trusted to guide us spiritually. We in the Church may use occasions where a leader’s sin has been exposed to remind ourselves they’re clay-footed humans – just like the rest of us. That’s true, but so is the warning in James 3:1: “Not many of you should become teachers, my fellow believers, because you know that we who teach will be judged more strictly.” The well-meaning coaching to seek to trust God no matter what a fallen leader may do is helpful only up to a point. We have every right to expect faithfulness to God and the people in their care from our leaders. As a result, we also have every right to feel anger, confusion, and grief when one among us falls. We are all members one body. Of course we’ll feel it. We should.

I do. And I sorrow. Even as sin is being revealed among us, I recognize this spotlight as nothing less than the holy love of God searching us out, calling each one of us and all of us to confession, repentance, and humble pilgrimage forward. Truly, every single one of us carries a nest of sin within our brokenness. In that, we are not different than our leaders.

I contend that none of us are helped toward maturity when a leadership team’s response is a single, all-church meeting or elders’ letter informing us of a leader’s sin. We will not be able to org chart our way out of our current state. The boulders of sexual misconduct are all around us,  threatening to shipwreck victims and bystanders alike. I remember well the folksy quote of a lay preacher I heard years ago: “You can do it God’s way, or you can do it God’s way.” We can submit to God’s ways right now or accept his discipline and re-formation later. The God who can move mountains (and boulders) can bring cleansing and renewal to us, and it will not look much like the minimal or nonexistent processing of leader’s s sins we see happening in some streams of the Church – the beautiful Bride – in this moment.

Questions for you: I don’t have many positive experiences to report when it comes to the way in which local churches handle sexual sin/power abuse by a leader. Have you seen a local church processing the revelation of a of a leader’s sexual sin in a healthy, redemptive way? What would that look like?

Photo by Craig Ren on Unsplash

9 thoughts on “After A Leader’s Sin Has Been Revealed”