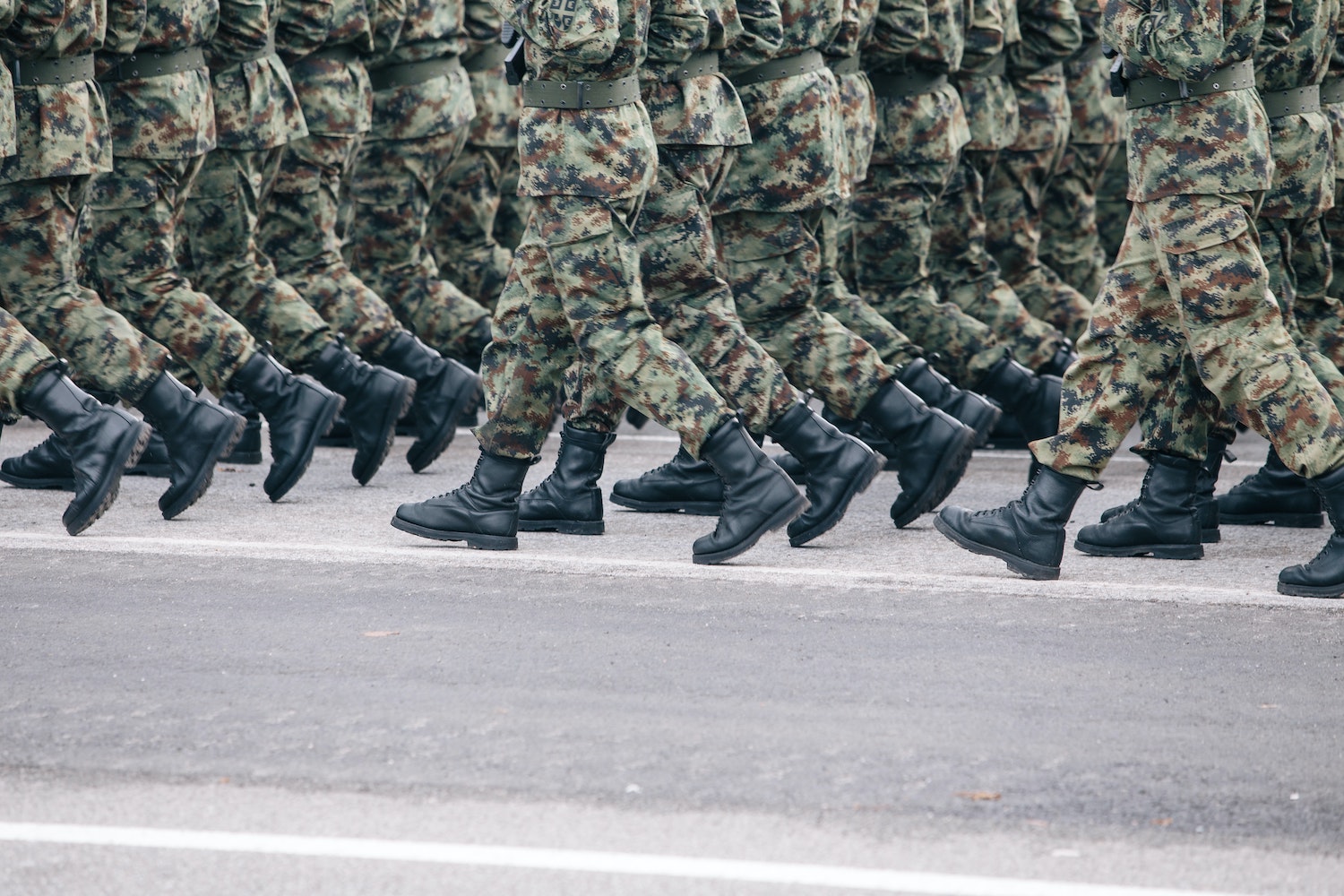 It’s been at least 15 years since I’ve gone AWOL (absent without leave) from the culture wars I had been told it was my duty to fight when I was a young Evangelical. I never saw myself as anything but a dutiful foot soldier in that army. My primary interests were always in other areas like parenting, Bible study, reading, hanging out with friends, and church life.

But like a lot of Christian Boomers, I learned in the late 1970’s and early 1980’s from Francis Schaeffer’s How Should We Then Live video series my husband and I viewed on Sunday mornings at the first church we attended after we married that to be a follower of Jesus defined the call to be salt and light included sharing my faith with unbelieving friends. But it also meant saving Western civilization both for and from those unbelievers by being involved in things like boycotting Proctor & Gamble and Disney, joining pro-life marches, home schooling our kids, and voting straight-ticket Republican. To be a good Christian was a package deal and didn’t come with a la carte options. If I wanted to follow Jesus, it meant buying the entire matched set. I became a private in the Culture War army, fighting for Team Evangelical.

I wasn’t a very good soldier. I wasn’t consistent when it came to boycotting stuff. My kids wore Pampers, a Proctor & Gamble brand, and liked Disney movies. I discovered I was somewhat better at showing up at marches and writing letters in support of pro-life legislation to my congressional representatives. Though we chose to home school, our primary reason for doing so was academic. But we found ourselves immersed in a home school subculture full of Bill Gothard legalists and Doug Phillips Dominionists. Some of that stuff leeched into our home school because it seemed it was all part of the package we’d chosen. But one way I showed my fealty to my team was to march to the ballot box and vote straight ticket Republican. I was a proud one-issue, pro-life voter.

When our kids were in high school, my husband taught a class for home schooled families at our church about what it was to have a Christian world view using some prepackaged curriculum, and we even sent one of our kids to a world view summer “camp” for a week. The material was a descendant of Francis Schaeffer’s material, packaged for a new generation. While I appreciated the platform the material gave us for discussing big ideas and the philosophical underpinnings of cultural trends, it wasn’t geared toward cultivating questions as much as it was about creating good foot soldiers who were ready to enlist in the army ready to fight the Culture War.

It was about this time that I read an opinion piece that quoted some leading Republicans who knew that they could count on Evangelicals as a solid, unquestioning (dumb!) voting bloc as long as they kept us one issue voters. The way to do that was to knead related culture war issues into the dough, keeping us angry at just about everything and feeding on our fear about a changing America and an anti-Christ One World government.

And then our own government, led by Republican President George W. Bush, invaded Iraq in 2003, based on the falsehood that there were weapons of mass destruction in the country. It didn’t matter that the Republicans lied to us all, my church friends told me. The party of Lincoln was the pro-life party – the party for “real” Christians. They told me that was all that mattered.

I didn’t like feeling used or being lied to. That is not what I signed up for when I began following Jesus. So I went AWOL from the old Culture War army. And I wasn’t at all interested in switching sides and becoming a Democrat – not then, and not now. (I voted third party or not at all from 2004-2018. I voted Democratic in 2020 in order to see 45 removed from office, but will not register to vote as the member of either party in my state.)

I haven’t changed my core beliefs as a follower of Jesus but I am much more comfortable living from the a la carte menu than I was a half a lifetime ago. Since then, I’ve been involved in traditional pro-life efforts – as well as issues often ceded by Evangelical leaders to “the Left” including immigration, unfair lending practices at payday loan companies, food deserts in urban communities, and standing up against antisemitism and the horrifying rise of Christian nationalism.

Recently in our new home state of Florida, a whole slew of culture war legislation has been enacted that includes banning books, new limitations on what teachers may or may not say in a classroom about race (“Stop Woke!”) and gender (“Don’t Say Gay!”), more stringent limits on abortion, and a hastily-created law designed to punish Disney, the largest employer in the state, because it used its First Amendment rights to challenge the governor and legislature. I share some of the social concerns of those who’ve championed this legislation while being horrified (and to be honest, a little scared) by the authoritarian id fueling this activity. There are a lot of my fellow believers who are rejoicing over these seeming victories in the culture war battles, and they don’t seem to care much about what is being lost.

I recognize and regret that I was part of the culture war army a generation ago that contributed to today’s current divide. In all of the talk I heard back then about making America great again (though no one used that phrase in the way it has been used in recent years), I don’t recall anyone ever discussing what the consequences of all this warring might be. The messaging to the culture war troops was focused on saving the lives of the unborn, but there was not much talk about cultivating a vision beyond that that included flourishing of all of the other marginalized groups in this country. When what motivates your culture war army is a focus on bad news, it seems an oxymoron to try to brand yourself as people devoted to the Good News.

I was a foster mom to newborns in the late 1990’s. I had to take those little ones to a government clinic in order to procure their formula. I remember waiting for hours while sitting in a sea of parents and children who were living at or below the poverty level, and it occurred to me that Jesus would not be wining and dining our legislators as a well-paid lobbyist in order to change a law. He would be sitting with us in those hard plastic chairs with us while we were waiting our turn for our monthly vouchers. (And who knows? He might even do a loaves and fishes thing with those vouchers, so there would be abundant provision for everyone in the room!)

While I may have gone AWOL from my membership in the Culture War army, I am not exempt from God’s command to do justice, love mercy, and walk humbly with him. Sometimes, that command connects me with some of my old compatriots, many of whom do not appreciate the fact that I’m no longer in their army. And sometimes, I find myself among unfamiliar companions, and I realize I am exactly where I need to be right now – which is exactly where I should have been all along.