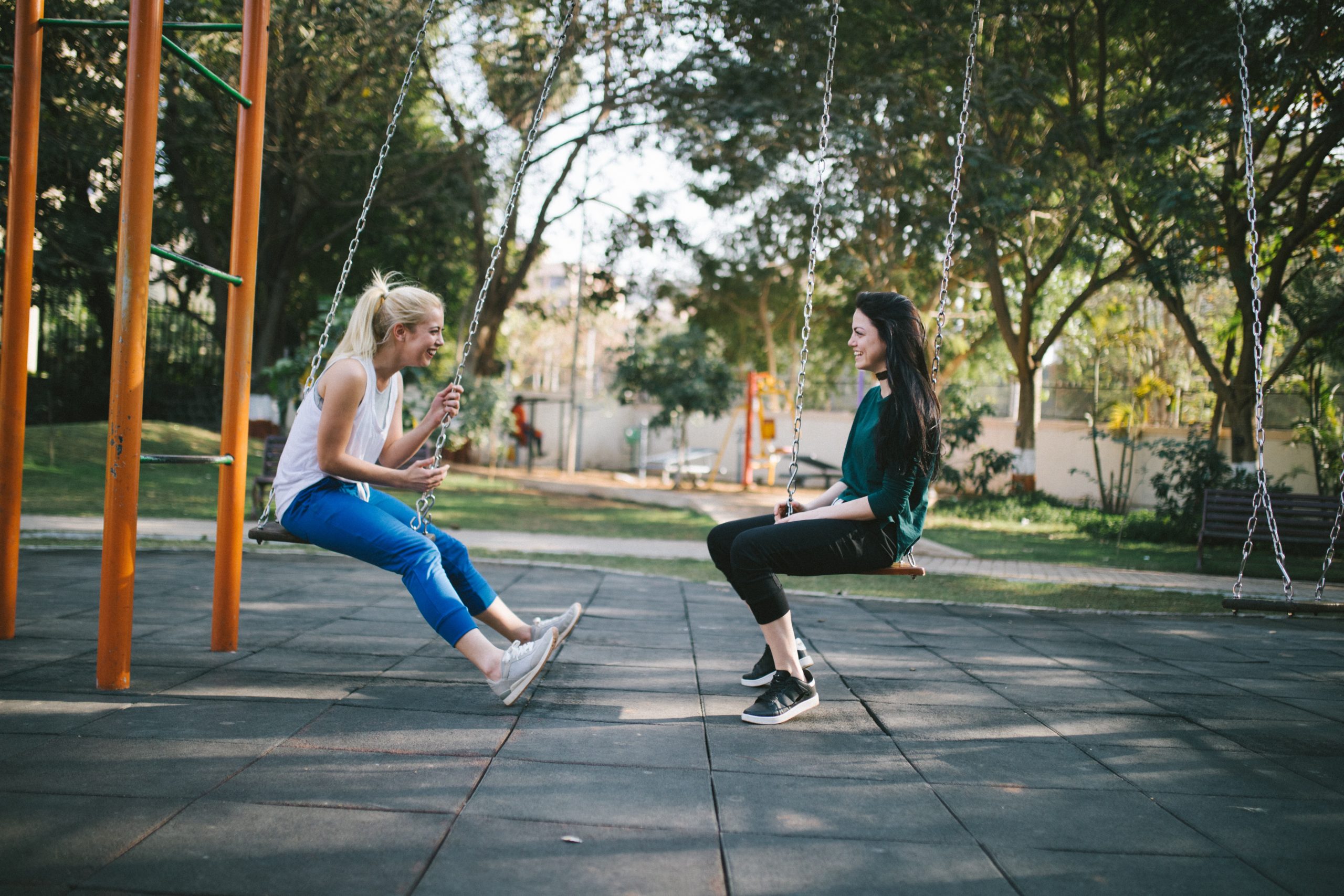 The morning after the 2016 election, I expressed shock and sorrow about the results of the voting on Facebook. I did not vote for Donald Trump. Someone I’d thought of as a friend for more than 15 years responded in anger by telling me, using these exact words, to “put on your big girl pants and get over it”. Like many of the people I’d called my friends from that period of my life, she saw Trump as a miracle, a modern-day Cyrus, God’s anointed man for this hour in our country’s history. After I challenged her ice-cold response to me, she promptly unfriended me.

I still feel sad about that. But not for the reasons you might think.

There were people who voted for Trump in 2016 because they hoped he’d be a disrupter who’d drain the swamp or make good economic deals, people who voted for Trump because they detested Hilary Clinton, and those who saw in Trump someone who would be used to lead this country into spiritual revival via conservative Supreme Court Justice picks and religious liberty legal protections. Certainly for many voters, the categories overlapped. But that third group, those who believe Trump to be their God-chosen defender and friend, have sequestered themselves in an iron bubble crafted from the threads of Fox News opinion, triumphalist pronouncements from their pastors and those claiming to be prophets, and a tsunami of angry memes and YouTube conspiracy theories, the latter of which have ramped up significantly in this era of COVID-19.

I’ve always viewed myself as a loyal friend. I’ve maintained relationships with people I’ve known since the age of 13. Through all our moves, jobs, and church affiliations, my life has been enriched by the mix of most of the people God has brought into my life. I’ve also managed to make a few enemies along the way, either because I’ve been put in the role of a whistle-blower or because my high-octane blend of extroversion and and strong opinions can be exhausting. (Heck, sometimes I exhaust myself.)

However, I used to think I knew precisely who my friends were. I noted in Becoming Sage,

We do not select our families, but those we call our friends reflects a powerful chosen love. Scripture highlights unforgettable friendships like that of Ruth and Naomi or David and Jonathan. We recognize great friendships in literary classics like that of Sam and Frodo in the Lord of the Rings series or Anne Shirley and Diana Barry in Anne of Green Gables.

Friends are people who cherish one another, sticking “closer than a brother” (Prov. 18:24). The best kind of friendships create safe zones that allow us to reveal the truth about ourselves (Prov. 27:5–6). Friends provide mutual support (Eccl. 4:9–10).

Scripture also reveals that one friend can betray another with the knowledge they’ve gained from relational closeness, as we see in the case of Judas’s stunning disloyalty to Jesus. And yet, as Judas was on his way to betray Jesus, Jesus spoke these words to His disciples: “Greater love has no one than this: to lay down one’s life for one’s friends. You are my friends if you do what I command. I no longer call you servants, because a servant does not know his master’s business. Instead, I have called you friends, for everything that I learned from my Father I have made known to you” (John 15:13–15).

This kind of friendship Jesus offers us is marked by perfect love expressed in sacrifice and intimacy. All of our other healthy friendships can reflect a measure of that love.

Can true friends disagree on politics? On faith?

It seems that the kind of digital relationship I’ve had with a number of people from my past have as a litmus test unblinking adherence to their chosen political leader. Were they always like this? Was I? I try to remember what it was like to be among them, but at the time politics seemed to take a back seat to spiritual issues, save our shared concern about conservative social issues.

Do friends humiliate others in order to force them to comply with their political views (“You should pray for the president like I do rather than criticize him”) or attempt to grind them into silence by accusing them of arrogance because they perceive the “offender” to be an intelligent person?

I have examined myself repeatedly, asking God to reveal if any of their words may be true of me. I think they’d be surprised by how much I have prayed for the president and other leaders, but probably not from the same songbook from which these super-supporters are using. While pride can be a lure for an intelligent person, it is a trap for all of us no matter what our I.Q. might be. I confess my sinfulness regularly. I repent. I am grateful for my Father’s mercy. The level of vitriol I’m seeing from this crowd doesn’t have anything to do with loving correction in the context of true friendship. It is meant to shame and silence me.

If an enemy were insulting me, I could endure it; if a foe were rising against me, I could hide. But it is you, a man like myself, my companion, my close friend, with whom I once enjoyed sweet fellowship at the house of God, as we walked about among the worshipers. (Ps. 55:12-14)

I recently had an “ah ha” that might seem obvious to some of you reading these words: These people are not my friends. I’ve continued for too long to think of them as friends, and have tried to relate to them as such.

The sadness I now feel about this comes from recognizing that all these years, my motivation in doing so has been because I’ve been hoping to redeem something of value from a time in my life that was filled with so much hurt and sorrow. At least these people still like me, I’d think. At least they still want to maintain some sort of connection. “At least” is not a basis for a friendship, even one on Facebook.

I’ve come a long way from the worst of the codependent tendencies that formed me as a younger person, but my “ah ha” revealed to me that old ways of thinking and being die hard. It has been helpful to realize that a better category in which to keep these “friends” from the past is that of enemy. Jesus’ words about enemies do not allow me to attempt to cancel these people and pretend they don’t exist (though “unfriending” or blocking abusers on Facebook is common-sense), but in some ways ups my responsibility toward them to go the second mile both in prayer and in the way in which I may choose to engage them in the future. It doesn’t at all mean more engagement, but it means wise, clear-eyed engagement about the nature of the relationship.

I’d love your thoughts on this, especially if you’ve experienced fractured friendships as a result of political differences. Do you believe “enemy” is a helpful category to use when relating to these people? Is it too harsh?