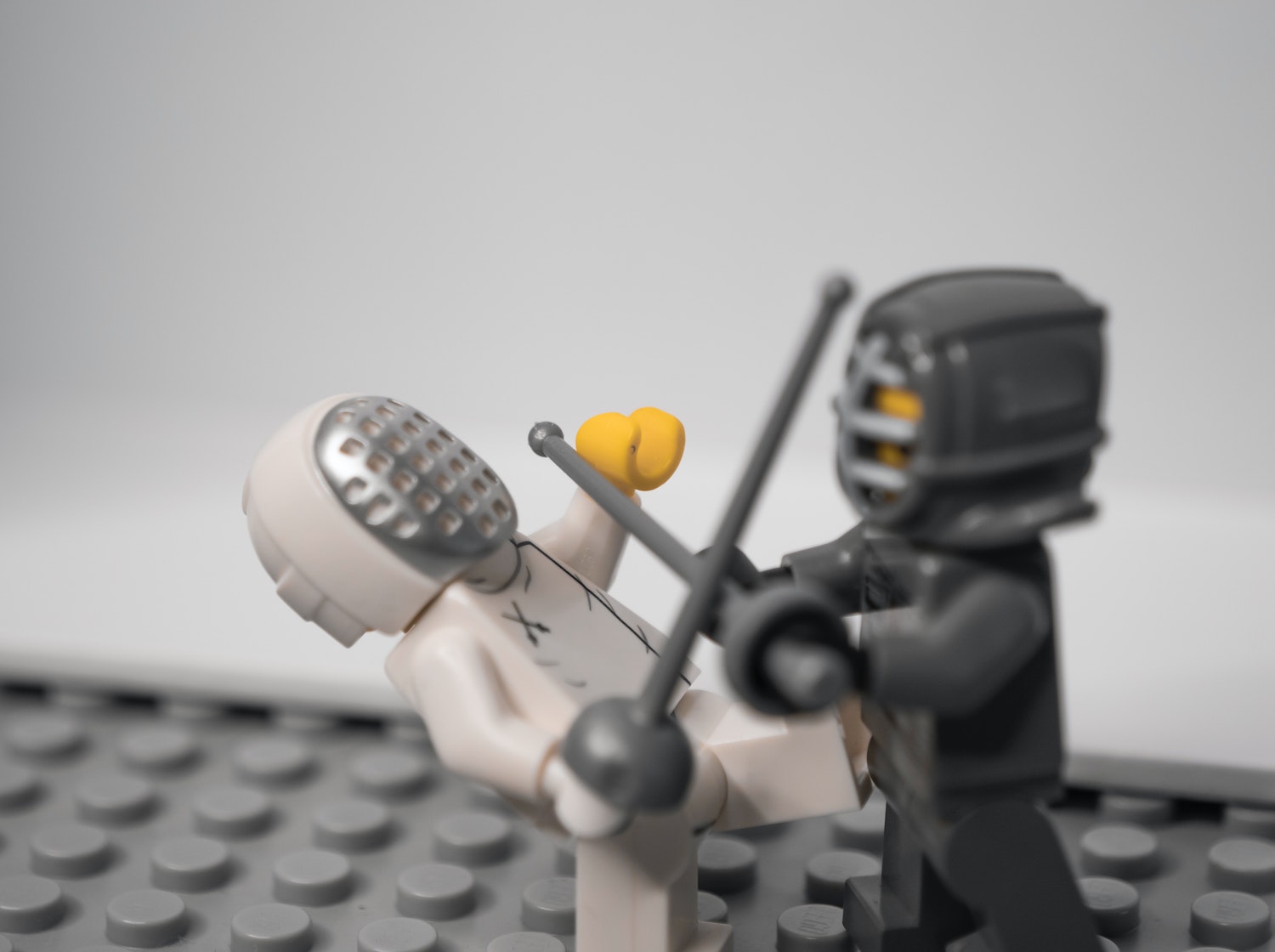 Ted (not his real name) saw me as a rival, set me up for failure, then watched from the sidelines as his manipulative plan unfolded. When I confronted him, Ted gave me the verbal equivalent of a cold shoulder, saying, “I’m sorry you feel that way.”

Fast forward a couple of years. He was applying for a position with a local non-profit, and someone connected with the organization had heard that I knew Ted. A representative from the organization called me to ask questions about Ted’s qualifications.

Ted was qualified for the job, but I could have chosen to give him a lousy reference to even the score for what he’d done to me. The words, “This is a test” flashed across my mind like a warning light. I took a slow breath, long enough to pray and ask for God’s help. I measured my words during the call, and heard a couple of weeks later that Ted had gotten the job. I still had a long way to go in my process of forgiving Ted 70 x 7 times, but at some point on my ongoing uphill climb, I was more than a little surprised to discover I’d relinquished my desire for revenge. I am not telling you this so you’ll think I’ve figured out how to love an enemy. I am telling you this because it was a hard, repetitive journey to get to that point in the process, and continued to be difficult for a long time after that phone call.

Jesus bluntly calls the evil person evil. If I am assailed, I am not to condone or justify aggression. Patient endurance of evil does not mean a recognition of its right. This is sheer sentimentality, and Jesus will have nothing to do with it. The shameful assault, the deed of violence and the act of exploitation are still evil. The disciple must realize this, and bear witness to it as Jesus did, just because this is the only way evil can be met and overcome.

In those words, Dietrich Bonhoeffer is not advocating passivity in the face of evil, but the effects of the intentional decision to walk with Jesus through the valley of the shadow and toward the cross. I have been blogging through Dietrich Bonhoeffer’s The Cost of Discipleship (click here for previous links), and am up to the point in his exposition of the Sermon on the Mount where he talks about how we are to engage with our enemies.

Bonhoeffer takes on the distinction made by the Reformers, noting that they “…distinguished between personal sufferings and those incurred by Christians in the performance of duty as bearers of an office ordained by God, maintaining that the precept of non-violence applies to the first but not the second.” He noted that this convenient bifurcation was used by those Reformers to justify war and other civil actions, and then points out that Jesus never made this kind of distinction anywhere in his body of teaching. “Jesus…tells us that it is just because we live in the world, and just because the world is evil, that the precept of non-violence must be put into practice.”

Chapters 12 and 13 in The Cost of Discipleship cover Matthew 5:38-48. Jesus has some scorching and difficult words about how we’re supposed to deal with our enemies. He says our propensity to love those who love us has an earthly reward, but calls us to the kind of maturity that goes the second mile and gives sacrificially to an enemy. It feels heroic to read those words; it is another thing entirely to have to do the impossible thing and love the way Jesus is asking us. This love has nothing to do with warm feelings and Hallmark sentiment, but is the kind of excruciating action that requires communion with the Lover of our souls in order to do.

This commandment, that we should love our enemies and forego revenge will grow even more urgent i the holy struggle which lie before us and in which we partly here have already been engaged for years. In it love and hate engage in mortal combat. It is the urgent duty of every Christian soul to prepare itself for it.

With those words, Bonhoeffer names a big gaping hole in the way in which some approach discipleship today. Positive, encouraging Christian lifestyle choices will never lead us to prepare for our role in that kind of warfare, but the cross will. Every time.

Reflect: Have you ever desired revenge? Have you acted on that desire?

Prayer: Jesus, i can not love my enemies. Not the way you’re asking. Not in my own strength. And so I come to you now, and ask for the strength to take the first step as I begin to walk that second mile. I can not do this without you.