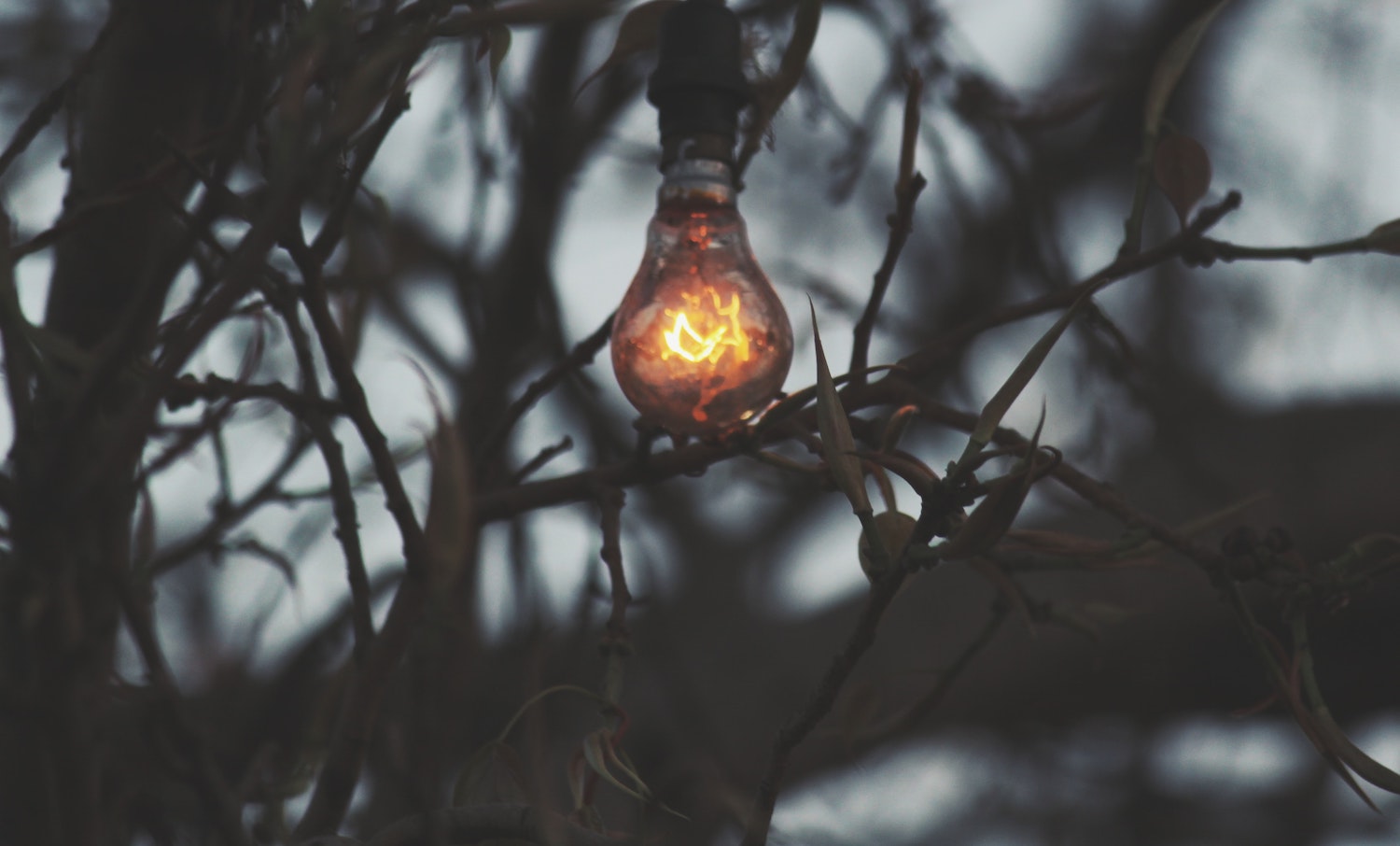 A couple of years, megachurch pastor Andy Stanley delivered a sermon series that reminded a lot of people of an old, old false teaching that has dogged the church for nearly 2,000 years. I wrote about it here, noting that Stanley’s modern take on the ancient heresy of Marcionism didn’t exist in a vacuum. Too many people view the Old Testament as a confounding first draft of the New Testament – either explicitly teaching this, or, more commonly, as I noted in my post about the controversy, by many other “softer” (but no less noxious) versions of this theological error.

I was interested to see how my Lutheran brother Dietrich Bonhoeffer would approach the subject, especially since diminishing the Old Testament and reappropriating the New was core to the nationalist theology that flourished in Germany in the 1930’s. (I’m blogging my way through Bonhoeffer’s classic, The Cost of Discipleship. Click here to read earlier posts in this series.)

In these two short chapters, Bonhoeffer wades into the depths of the Sermon on the Mount. Chapter 7 covers Matthew 5:13-16, and Chapter 8 tackles Matthew 5:17-20. In these verses, Jesus reminds his audience made up predominately or entirely of Chosen People of who God has called them to be: salt of the earth, light of the world. This was not news to his hearers. It was the message they’d been hearing since Sinai. He wasn’t innovating with these words. He was reminding them of what they already knew, and telling them in unvarnished terms that this is who God’s people are meant to be individually and corporately in this world. Bonhoeffer explains:

It is not for the disciples to decide whether they will be the salt of the earth, for they are so whether they like it or not. They have been made salt by the call they have received. Again, it is ‘Ye are the salt,’ not ‘Ye have the salt…Nor does Jesus say, ‘You have the light’. The light is not an instrument which has been put into their hands, such as their preaching. It is the disciples themselves.

They can only BE those things by living in communion with God, Bonhoeffer underscores in both of these chapters. He calls out those who would disconnect Jesus from the Law he gave, the Law he loves, and the Law he came to write on the hearts and lives of his followers, noting, “(Jesus) tells us to abandon the law would be to separate ourselves from him.”

To be salt and light means loving the Law-giver – the one who himself filled-full the Law with all that he is.

Righteousness…is not a duty owed, but a perfect and truly personal communion with God, and Jesus not only possesses this righteousness, but is himself the personal embodiment of it. He is the righteousness of the disciples. By calling them he has admitted them to partnership with himself, and made them partakes of his righteousness in its fullness.

Those who frame the conversation as some sort of spiritual WWF featuring a cage match between Law and Grace is an exercise in missing the point, nor is it the message Jesus was giving. The Law isn’t about “earning your way to God”, but describes how to live as salt and light, in full communion with God. Jesus, through the Holy Spirit, graces us to live the Law in partnership with him.

Reflect: How has the Law been treated in the teachings at your church or in the books you’ve read?

Communion with you is sweet, Lord. I crave it, through your beloved Son. Amen.

* The word “law” is in lower-case form in Bonhoeffer’s book. In my own writing, I treat Law as a proper noun and capitalize it.