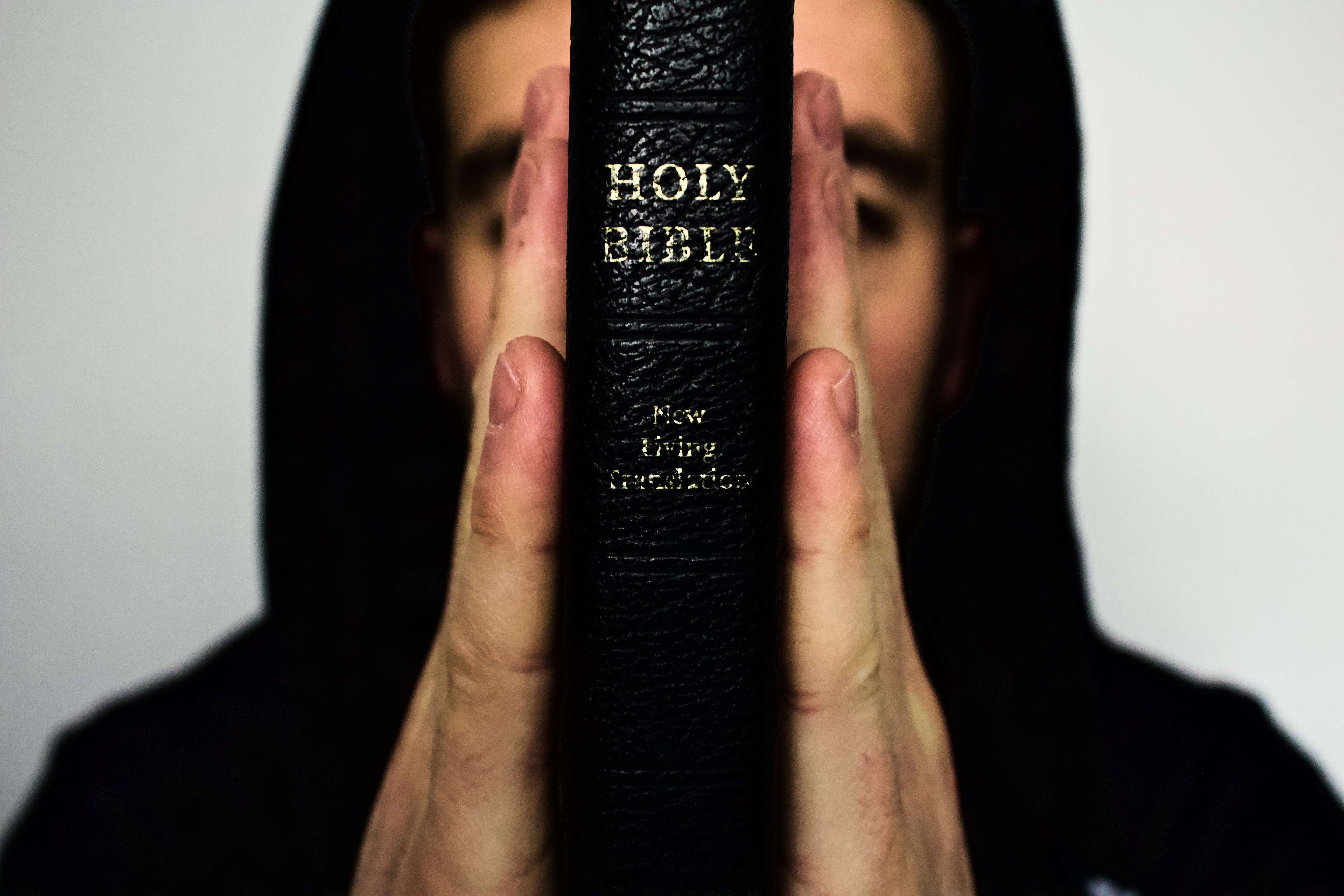 Andy Stanley’s recent sermons contending that we must “unhitch” from the Old Testament in order to get to know Jesus brought a wave of response from the Christian online world. Some were supportive, noting that he was just trying to introduce his hearers to Jesus. Others recognized in his words the ancient heresy of Marcionism, which celebrated Jesus and Paul, and dismissed the entire Hebrew Bible. My first response was that of the latter group, but I also realized that in the Evangelical congregations of which I’ve been a part over the last four decades, I have seen less-overt (but no less toxic) versions of Stanley’s teachings in all of the following ways:

Andy Stanley didn’t wake up one day and decide to start talking about “unhitching” Jesus from the only Bible Jesus had during his lifetime – a Bible Jesus obeyed to the letter, and about which he told his followers he came not to abolish, but to fulfill. Stanley is a product of an Evangelical culture that has treated the Old Testament as something to be used when it is convenient, and ignored when it is not. And frankly, it’s mostly treated as an inconvenience instead of a gift.

For all those who are decrying Stanley’s teaching, I’d suggest this might be a teachable moment and an opportunity for some self-reflection. Pastors, don’t assume your congregation understands that you value the Old Testament if you don’t preach from it. Teachers, don’t keep leaning on the same parts of the Bible you know well without ever demonstrating that you’re willing to be a student of the parts you don’t know as well. If you say you love the Bible, then please, please make it your goal to love the whole Bible.

Photo by Nathaniel Shuman on Unsplash