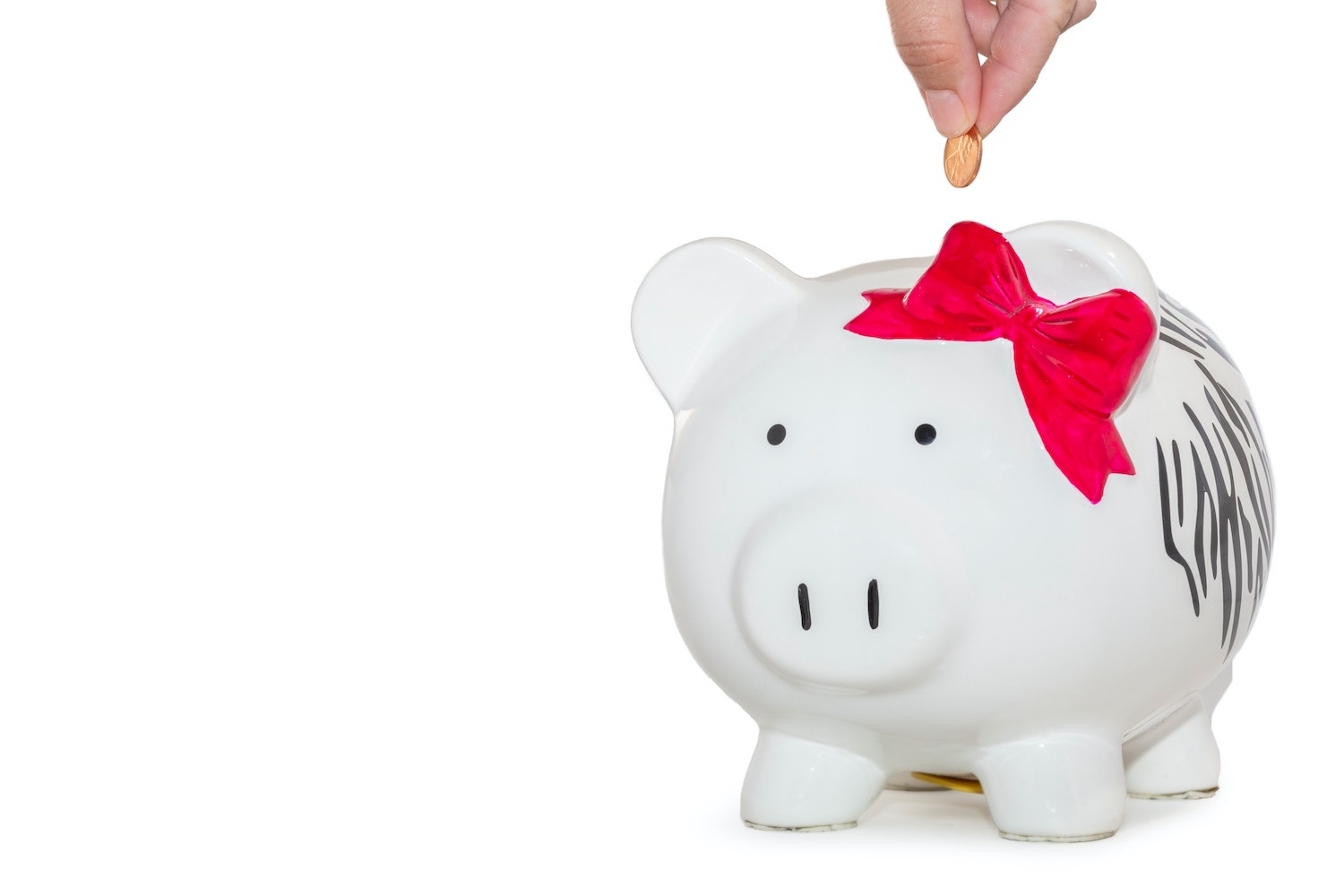 I admit it. My relatively comfortable life in America gave me a distorted lens through which I used to read the Beatitudes, the opening salvo in Jesus’ longest recorded teaching in the New Testament. Jesus said things like “Blessed are the poor in spirit, for theirs in the kingdom of heaven” (Matthew 5:3) and I would think, “There are some words of consolation from Jesus if poverty happens to me. It’s nice to have these promises of God in the bank, just in case poverty or any of the other conditions listed in the Beatitudes comes to pass in my life.”

I’m blogging my way through Bonhoeffer’s classic The Cost of Discipleship. (To read earlier posts in this series, click here.)

…we naturally ask if there is any place on this earth for the community which they describe. Clearly, there is one place, and only one, and that is where the poorest, meekest, and most sorely tried of all men is to be found – on the cross at Golgotha. The fellowship of the beatitudes is the fellowship of the Crucified.

Bonhoeffer notes that those who would renounce the world in order to try to live the kind of excruciatingly impossible life Jesus describes in these words are missing his point. So are those like me who see in these words a safety net if things go south in their lives. In both cases, he notes, error resides in “looking for some kind of human behavior as the ground for the beatitude instead of the call and promise of Jesus alone.”)

This is his kingdom:

The Beatitudes describe Jesus’ earthly life. And ours, when we live into what he alone can give us.

Reflect: In what ways have you been tempted to treat the Beatitudes as either a spiritual aspiration or a rainy day fund if life heads south?

Prayer: Messiah Jesus, your life not only modeled the Beatitudes, but was the Beatitudes. You showed us what a blessed life looks like, and it doesn’t look like a bail-out plan or a selection of lovely parting gifts. It looks like the self-emptying life of the manger and the self-giving love of the cross. I can not offer you a Beatitudes-imprinted life, but I can receive yours, and I want to do so.

One thought on “Reflections on The Cost of Discipleship – Chapter 6”