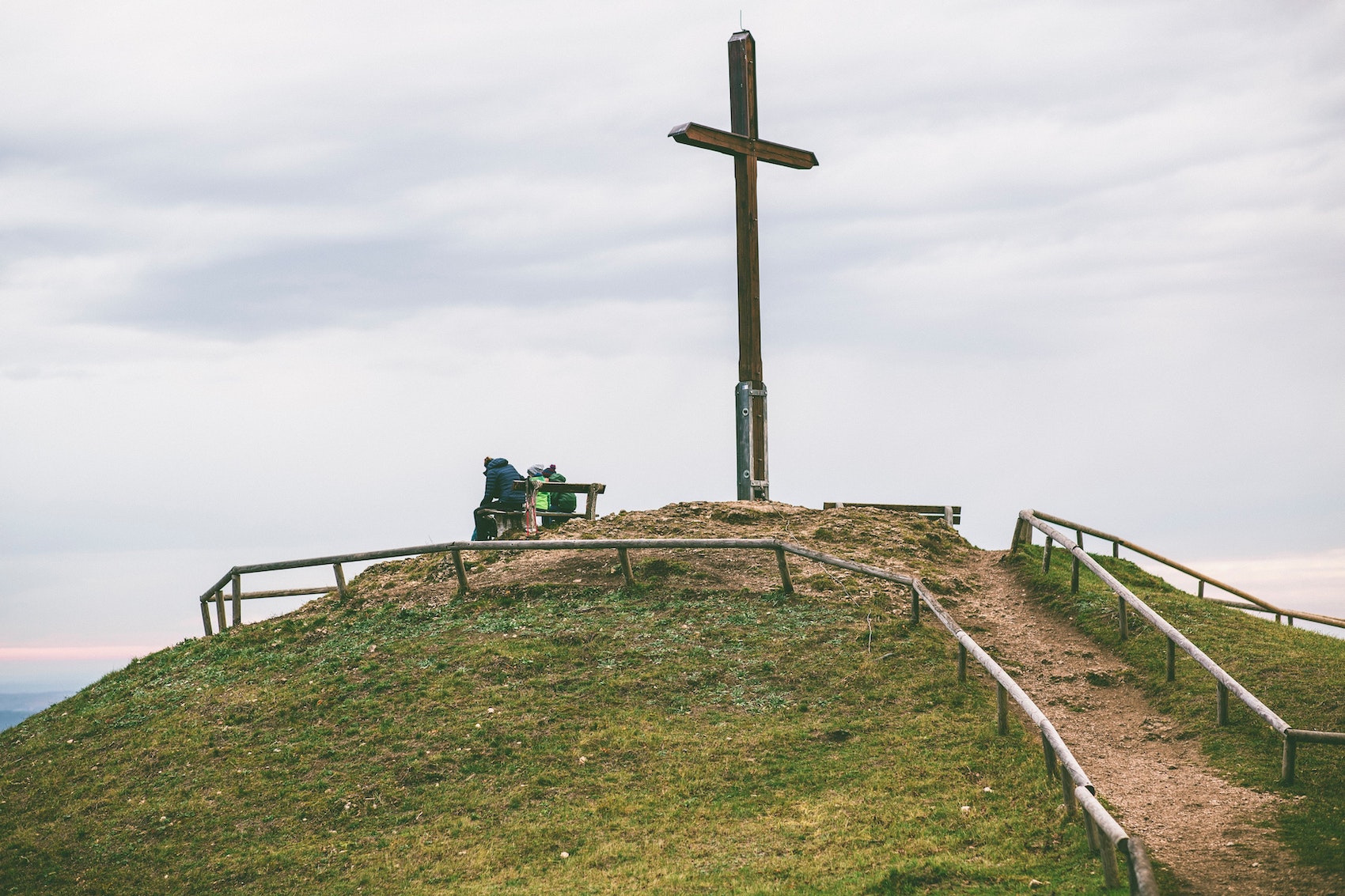 Last weekend, New York Times reporter Ruth Graham held up a mirror to the celebrity culture that formed around former pastor Carl Lentz at the New York franchise of Hillsong church. Though Lentz was canned by the church a few weeks ago after his recent affair became public, the privilege bubble that formed around him took years to create:

When (Lentz) did appear on Sundays, he rarely mixed with churchgoers. On Sundays, a team of congregants working as volunteers prevented anyone without the right badge from wandering backstage, and only a few had clearance to enter the green room stocked with a lavish catering spread and changes of clothes to fit Mr. Lentz’s increasingly particular tastes.

This may sound extreme to some readers, but I’ve had a peek at the inner workings of a few mega churches and can say that many marquee-name pastors have some kind of bubble around them. While there are plenty of good reasons for a body of believers to assist in stewarding the time and energy of a leader, none of those reasons requires designer sneakers and a caterer.

It was against the backdrop of the Lentz story that I read Chapter 4, entitled “Discipleship and the Cross”, from Bonhoeffer’s scorching book about discipleship. (Click here for earlier posts in this series.) Bonhoeffer writes, “…the very notion of a suffering Messiah was a scandal to the Church, even in its earliest days. This is not the kind of Lord it wants, and as the Church of Christ it does not like to have the law of suffering imposed upon it by its Lord.” He notes that in addition to suffering, friends of Jesus can also expect rejection and shame.

We may scorn the excess of a Hillsong, but may be prone to a different kind of spiritual poverty by believing that regular church attendance is what the cross means for us today. Going to church services can form us, remind us of our identity as a member of the body of our Messiah, and nourish us spiritually through Word and Sacrament, but Jesus didn’t describe discipleship in terms of what happens in a church service. We may reenact and remember his story together as a community, but discipleship requires much more of us or it isn’t really discipleship, according to Bonhoeffer:

As Christ bears our burdens, so ought we to bear the burdens of our fellow-men. The law of Christ, which it is our duty to fulfill, is the bearing of the cross. My brother’s burden which I must bear is not only his outward lot, his natural characteristics and gifts, but quite literally his sin. And the only way to bear that sin is by forgiving it in the power of the cross of  Christ in which I now share. Thus the call to follow Christ always means a call to share the work of forgiving men their sins. Forgiveness is the Christlike suffering which it is the Christian’s duty  to bear.

These words are not calling us humans to make martyrs out of ourselves, nor are they imbuing us with special spiritual status (or designer threads). They are calling us to recognize that the sins of others fuels much of our experience of suffering, and forms our cross in this broken world. As we draw upon the power of Christ’s forgiveness, given freely to those who come to him to receive, we become free to forgive those who sin against us.

I grew up in a home where I was taught that unforgiveness was a virtue, that it would defend me from further hurt. It’s taken me a long time to understand the difference between forgiveness and trust. I’d be foolish to give my trust unreservedly to someone who has attempted to hurt me. But forgiving again and again (and again) as I’ve been forgiven has been the place I’ve begun to learn the way of the cross.

Reflect: What does the language of “carrying your cross” mean to you? Have you  ever thought of the cross God is asking you to bear in terms of the ongoing process of learning to receive and give forgiveness?

Prayer: Jesus, you willingly bore my sin on the cross. I can not comprehend this kind of love, and I scarcely know how to receive it. One thing I do know – I can’t forgive in my own strength. I don’t know how – not really. But to follow you means I will go with you to places I’d never choose and to live in a way that strips me of my carefully-cultivated defenses. I crave the comfort of a green room and a caterer, and I pray for myself, Mr. Lentz, and each one of us who recoils from the suffering of your cross. We do not suffer alone. You have promised to be with us, to the end of this age. Amen.

3 thoughts on “Reflections on The Cost of Discipleship – Chapter 4”