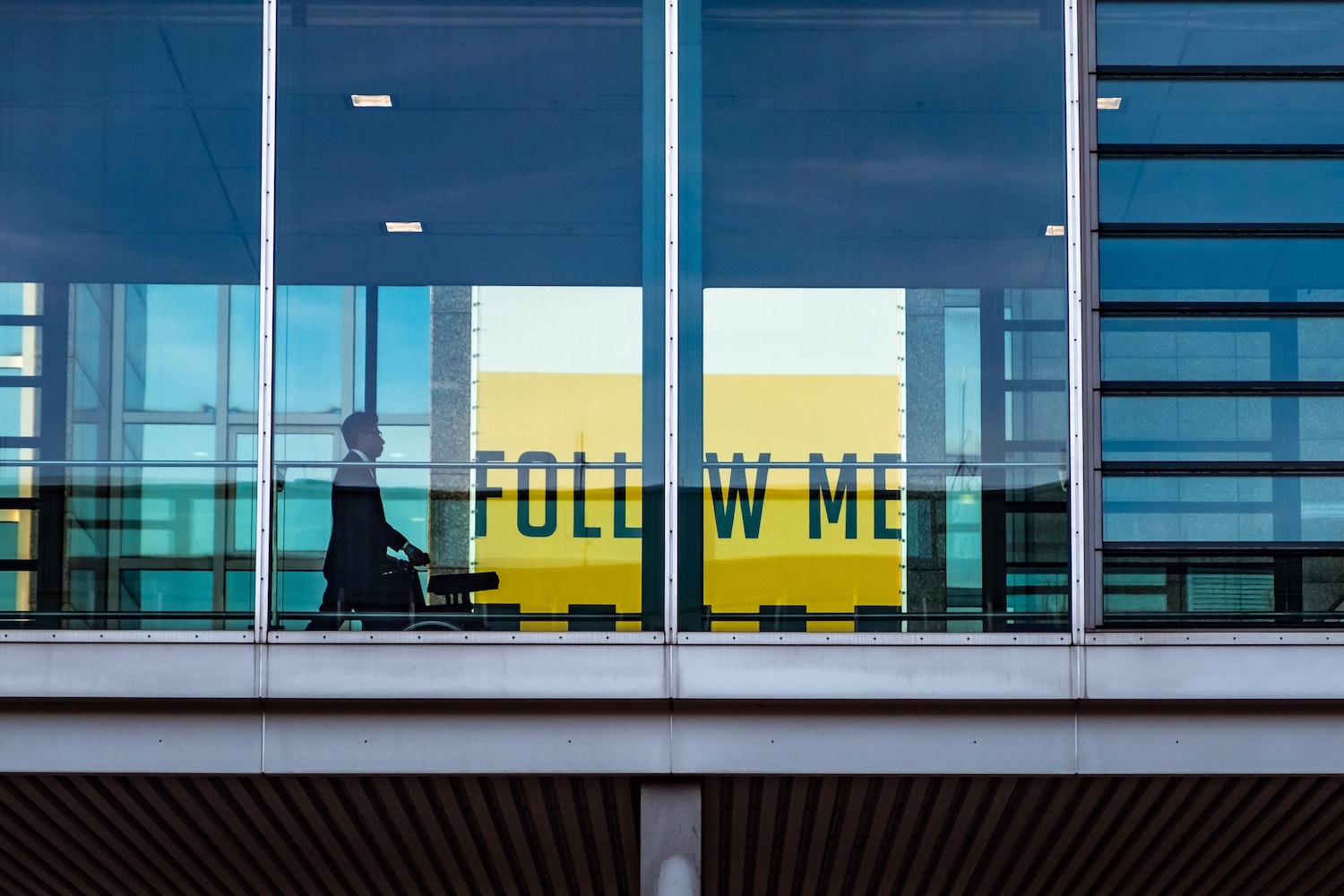 Self-help pep talks instead of sermons in church.

Marrying nationalism with an edited form of Christianity.

This was the world in which dissident German Lutheran pastor Dietrich Bonhoeffer lived during the 1930’s and 40’s. He was among those who broke away from the deeply compromised national Lutheran Church to form the underground Confessing Church during Adolph Hitler’s reign. He was accused of being part of a plot to assassinate Hitler, arrested, sent to prison and then a concentration camp before being hanged just days before the camp’s liberation by Allied soldiers. I believe he was a modern martyr.

I think Bonhoeffer would be pretty horrified to see how a couple of high profile American conservative media voices who are aligned with “Christian” nationalism have used his story to insist they, too, are being persecuted for their faith. Frankly, my years of reading accounts of actual martyrs throughout Church history do not in any way support their victim-y claims.

Bonhoeffer’s writing and example offer a powerful rebuttal to notions of self-help, intoxication with power, and syncretization of Christianity and nationalism. I’m hoping to blog through his classic The Cost of Discipleship in the coming weeks. Maybe you read it once upon a time. Maybe you never have. I’d love to have you join me as I read and respond to Bonhoeffer’s salty, life-giving words.

“Cheap grace is the deadly enemy of our Church. We are fighting to-day for costly grace.”

This is Bonhoeffer’s first sentence, his thesis, and his mission. And though the target of his words might have been a deeply compromised state-sponsored “church”, he is talking to us in 2020 America, too. We pursue blessings instead of Jesus. We treat the Church like a fan club gathering or a museum to cherished traditions instead of a people who are astonished and humbled by what God did for us: “…it is grace because God did not reckon his Son too dear a price to pay for our live, but delivered him up for us.”

He then delves into a bit of church history, noting the the monastic movement preserved the notion of discipleship as a gift to the Church, but portrayed it as “the individual achievement of a select few” instead of the norm for a life of faith. He celebrates what Luther brought to the Church in reminding us that discipleship is meant for all, and is both corporate and individual in nature. As a Jewish follower of Jesus, Luther brings me both helpful theological insight and incredible sorrow and anger of the toxin of anti-Semitism he propagated. In the case of Bonhoeffer’s words in this chapter, I can agree that Luther restored to the Church the truth the first followers of Jesus knew – discipleship is inexorably linked to grace.

Bonhoeffer takes mainstream German Lutherans to task for “leaving the following of Christ to legalists, Calvinists, and enthusiasts…we justified the world, and condemned as heretics those who tried to follow Christ.” He states that pristine orthodox doctrine in the mainstream German Lutheran Church has not resulted in people who are living as if Jesus is Lord. It’s not really pristine, then, he contends, if it cheapens the grace that Jesus died to offer us, and costs us nothing but lip service in return.

Reflect: Have you been at a church where believing in the right information about Jesus or doing the right rituals or activities, disconnected from following him, was emphasized? If so, what was the effect in your life?

Prayer: Jesus, thank you for your poured-out life, given for me, given to me. I recognize that I have disconnected areas of my life from you. I name those areas now, and recognize that in the confessing of these things, your grace is calling me to follow you fully. I can not live this surrendered life in my own strength, but because of who you are and are renewing me to become.

2 thoughts on “Reflections on The Cost of Discipleship – Chapter 1”