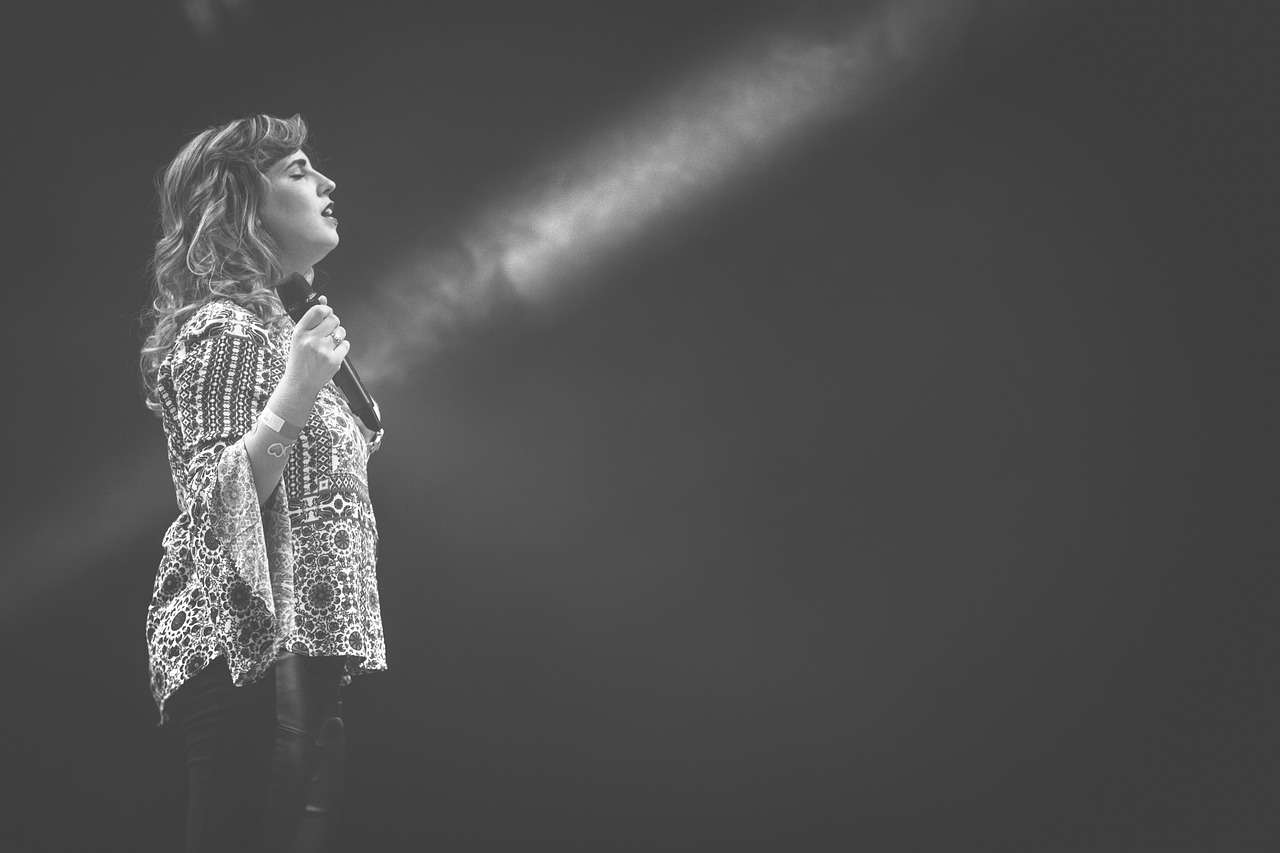 After I got engaged in 1979, I went to the Christian bookstore in search of marriage preparation advice, and had a visceral reaction to all of the books written by women with giant teased blonde hair telling me in very specific terms how to be a sweet Christian wife. As I recall, most of the advice had to do with treating my husband as though he was my king by Biblically submitting to him in everything, and then there was the Marabel Morgan bit about greeting him at the door with Saran Wrap around my naked body to keep things spicy. I decided before I dove into any of their advice, I would first use a concordance to look up every instance of the word “wife” in Scripture, and see what the Holy Spirit might have to say on the subject.

Thankfully, my husband didn’t want to marry a woman who adorned herself with Biblical Saran Wrap.

After the wedding, I quickly discovered that the Evangelical Christian culture where we spent the next 40 years didn’t place much value on my Yentl-like approach to theological study. I desperately wanted to fit in to my new spiritual family, and looked to older women to show me the way. From them, I learned that Proverbs 31 was a checklist I could use to order my life. I didn’t need to ask questions about calling, because my calling was supposed to be wife and mother. They taught me that Bible study for women wasn’t meant to be theologically rigorous, but keep things inspirational and motivational. I learned that if I performed my faith properly, it would transform me into a soft, gentle, girly-girl.

No one ever talked about ambition and power. In her new book, historian Kate Bowler’s The Preacher’s Wife: The Precarious Power of Evangelical Women Celebrities describes in great detail how those who had it (platform speakers, writers, musicians, heads of women’s ministry) either married it or possessed a platform-worthy skill set that usually included some winning combination of musical ability, a dramatic life story, and physical attractiveness. Early on, I received the messaging that I was too opinionated, read too many books, wasn’t pretty enough, and wasn’t very good at coloring in the lines that defined the Ideal Christian Woman. Since I didn’t have the recipe to make the secret sauce, it was my job to be a good audience member for those blessed few who were recognized as leaders of other women.

Because we didn’t admit these things were happening, some women with leadership aspirations would either imitate the ministry style of someone whose role she coveted, her performance turning her into a harsh, brittle shell of who she really was, or (in Charismatic congregations) tell the rest of us God had anointed her for the role. We all knew better than to question that declaration. No woman in the conservative Evangelical or Charismatic circles I traveled was permitted to preach a mixed crowd of men and women, though in some congregations, occasionally women were invited to “share”. And it simply wasn’t deemed seemly for a woman to have ministry desires beyond being an excellent wife and mother per Titus 2:3-5.

Though I am in a different place today – more confident of my voice, more clear about the gifts God has given me to share with others, more aware of those toxic unwritten rules that shaped my understanding of what it is to be a woman in the church – I have been formed and sometimes broken by those rules throughout the 45 years I’ve been a follower of Jesus. Even when I’ve been in positions of leadership, I remained painfully aware that I needed to try really hard to follow those unwritten rules, and that I wasn’t ever going to be very good at doing so.

I realized when reading Bowler’s book that I still have more work to do to process the effects of years of unhelpful messaging. The bulk of the book covers the movements and personalities from the 1970’s through today, mapping my own years in the church. I recognized almost every single woman named in the book from Kathryn Kuhlman to Kay Arthur to Jen Hatmaker. Bowler’s book documents the way in which women have navigated ambition and handled power in the church, with a particular emphasis on conservative Evangelical and Charismatic/Pentecostal streams.

I found myself feeling deeply sad and oddly exposed by the narrative in this exceptional book. The messaging I heard through the years about being a gentle, quiet woman didn’t match the paths alpha women took to the top. Though I am hardly a household name, I recognize that because I write and do some speaking, I could now be classified as having made the jump from audience member to “platform” person. However, because I’ve been writing for publication mostly in anonymity since I was in my 20’s, and because I’m now older and living with a chronic illness, platform and popularity aren’t the same kind of lures that they once might have been in my life – not to say that I don’t have occasional flashes of envy for those whose books sell better than mine do.

But as I read Preacher’s Wife, I realized afresh that female Christian celebrity hasn’t always been born of virtue but from the same sorts of things that fill the pages of People magazine: connections, looks, talent, or a dramatic story. Bowler does a good job detailing why this is. As ambitious Evangelical women haven’t had a clear ladder to climb, those with leadership desires have had to figure out how to vault themselves onto the rungs in American Christian-acceptable ways. Her analysis may have been hard to read, but it was also filled with healing moments as some of the trends and people that shaped my experience were placed in a broader context. These things didn’t happen in a spiritual or social vacuum.

These last few years have been marked by an avalanche of #metoo #churchtoo horror stories about predominately male church leaders who’ve abused their position and/or traded it for a bowl of political pottage. As a result, I’ve heard some discussion about the need to do some serious theological and practical work around the subject of power. We are long overdue for this kind of reckoning and redirection. But the discussion will be incomplete if we focus only on male leaders. Bowler’s excellent, thoroughly-researched and readable book needs to be a part of this discussion. And it belongs in the hands of every female ministry leader willing to consider how her ambitions and her use of power have shaped her journey and affected all those in her orbit.

In your relationships with one another, have the same mindset as Christ Jesus: Who, being in very nature God, did not consider equality with God something to be used to his own advantage; rather, he made himself nothing by taking the very nature of a servant, being made in human likeness. And being found in appearance as a man, he humbled himself by becoming obedient to death—even death on a cross! (Phil. 2:5-8)

Cover image by StockSnap from Pixabay

One thought on “Your Husband May Not Be a Preacher – But Are You a “Preacher’s Wife”?”