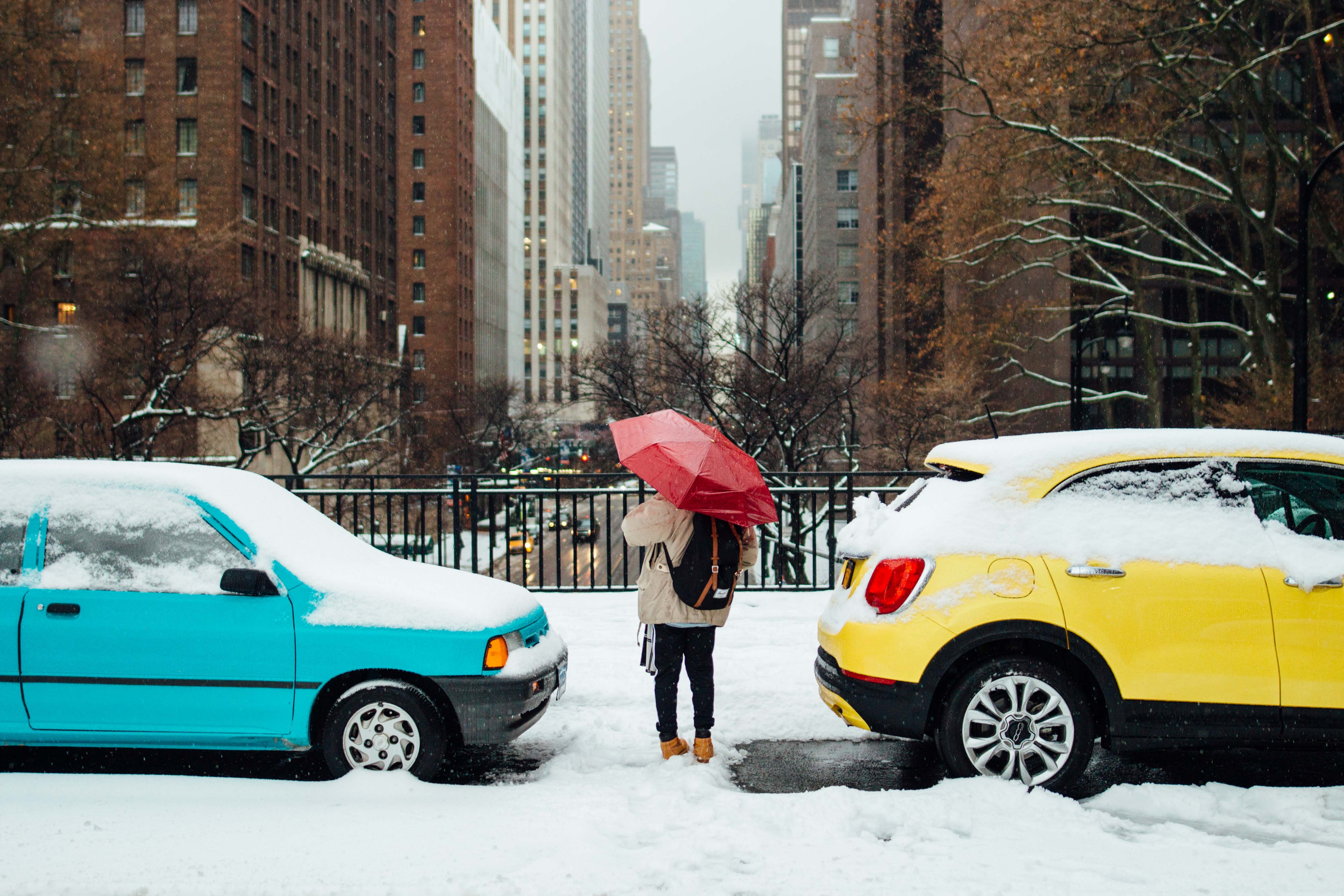 The short answer to this post’s title query: Still trying to figure it out.

No stumbling pilgrim in the dark / the road to Zion’s in your heart. – Petra, “Road to Zion”

I’ve never seen a book end with a comma. But when you’re writing about the Jesus-follower’s life, it seems as though a comma should be the way in which most books written by living authors should finish. A comma is a pause, a way of telling the reader the thought is not yet fully expressed.

In the months since the July 1, 2018 release of Born to Wander: Recovering the Value of our Pilgrim Identity, my husband and I found in the exhausting and all-too-familiar position of trying to discern where we’re going to be living next. After lots of research and prayer over the last few years, we’ve zeroed in on a central Florida city that does not have Mickey as a neighbor. Based on the fact that our current lease on our quirky rental house ends 2/28/19 and my husband’s I.T. consulting contract ends 6/30/19, we’ve been in home search mode over the last few weeks. We found what looked to us to be an affordable choice with a lovely guest room for family and friends and made an offer. I flew down last week for the inspection, which uncovered beaucoup problems with the place, including A/C, ductwork, mold, plumbing, and a bit of electrical, just to round out the expen$ive list of repairs. The owner wasn’t in a repairing or negotiating frame of mind, so we chose to walk away from the deal. Merry Christmas to us.

I’m not in the best of health, and the thought of having to move twice (first into some sort of short-term housing before we make a second longer-term move out of state) was keeping me up at night more than I usually am. Let’s just say I’ve seen one too many Johnny Carson re-runs on one of the oldies channels on basic cable.

We were grateful that a couple of amazing people reached out to us to offer us shelter if we had to move out of our current house at the end of February and before the end of Bill’s contract in June. The body of Christ is alive and well, despite some rumors to the contrary. But it appears with so much fact-checking, reading of our current lease, and emails to our corporate landlord in another state that we can sign a lease for one+ more year here, and pay a two-months’ penalty to exit that lease early when the right next spot for us comes on to the market. It’s painful, but cheaper than moving twice.

The last couple of weeks, it’s felt like “stumbling in the dark”, to be honest. Despite sermon series’ that imply there are just Four or Seven or Six Easy Keys to Unlock YOUR Successful Christian Life, most of us learn that following Jesus rarely looks like a choreographed set of predictable dance steps. Sometimes, like right now, it feels kind of klutzy.

…even the darkness will not be dark to you; the night will shine like the day, for darkness is as light to you. (Ps. 139:12)

I wrote a book of which I am very proud about wandering and pilgrimage, I also recognize that the book ends with a kind of invisible comma as my earthly pilgrimage continues. I don’t yet know where we’re going next. I do know we have a roof over our head today, heat, clothing, food, friends, family, and a God who says of those who love him, “…though he may stumble, he will not fall, for the Lord upholds him with his hand” (Psalm 37:24).

If you read these words and God leads you to pray for us, we’d value your intercession for the right next place for us (and the visitors we hope to host) and the right timing.

Photo by Austin Scherbarth on Unsplash

7 thoughts on “Update: Where In The World Are The Van Loons Going Next?”