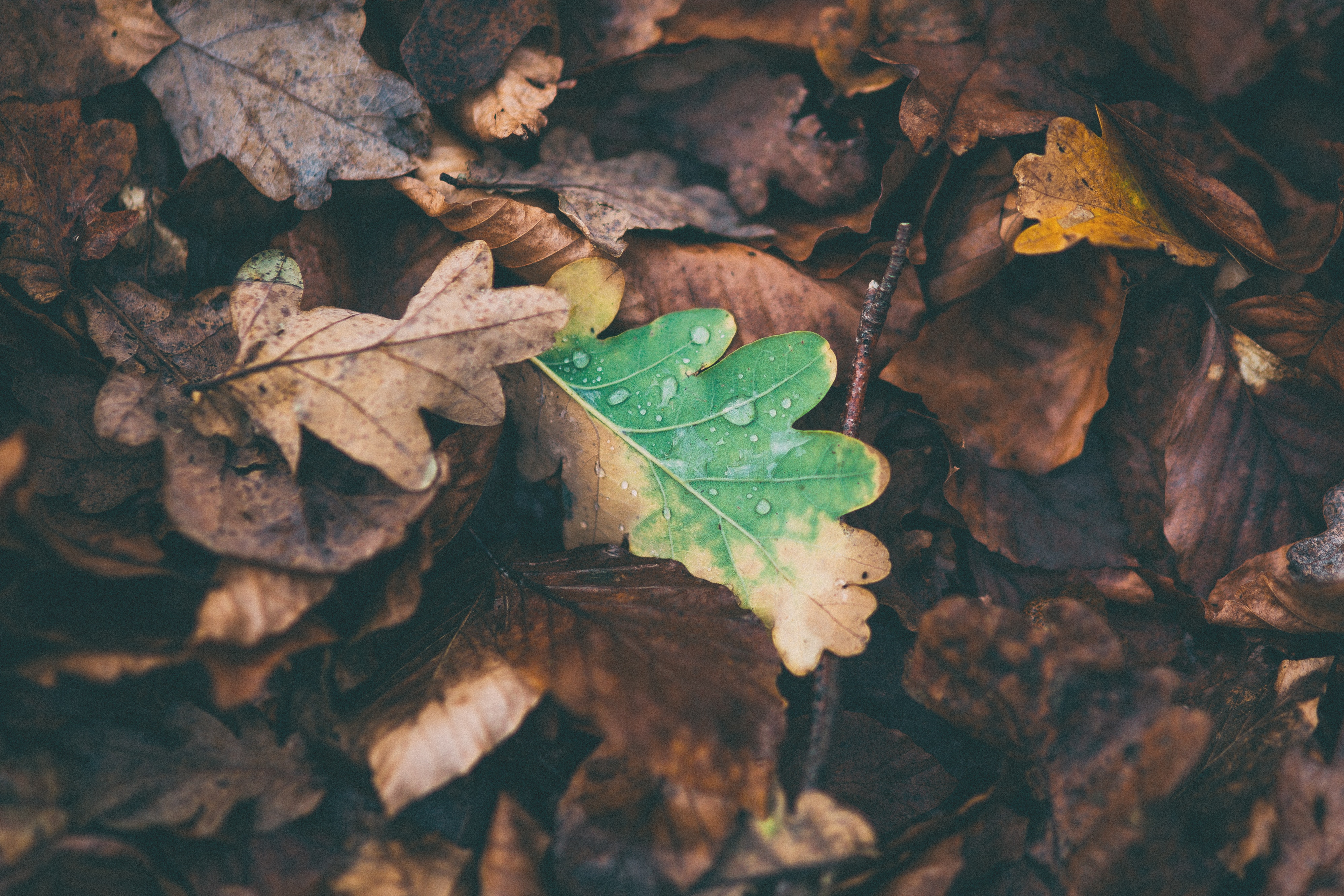 We all heard the battle cry loud and clear on Saturday, October 27th. “All Jews must die!” the gunman said before he mowed down worshippers at Tree of Life (Etz Chaim) Synagogue in Pittsburgh, killing 11 and wounding 6 more, including four police officers. The Anti-Defamation League reports a marked uptick in anti-Semitic incidents in the U.S. during the last two years, rising 57% during the last year alone. (Click here for their explainer.) I grieve today for the victims of yesterday’s attack: Joyce Feinberg, Rich Gotfried, Rose Malinger, Jerry Rabinowitz, Cecil Rosenthal, David Rosenthal, Bernice Simon, Sylvan Simon, Daniel Stein, Melvin Wax, and Irving Youngner. Among the last words they heard were the words that have chased my people through place and time for more than 2,500 years, since Judah was taken captive by Babylon. You can hear it first in Esther 3: “All Jews must die!”.

This act and those sentiments touch trauma at the DNA level for most Jewish people. As I checked in with a few Jewish friends yesterday, and watched how others I know through social media processing yesterday’s events, our responses were eerily similar: It’s happening again, like we always knew it would.

I don’t know if I can fully explain to you what it feels like to carry 2,500 years of trauma due to anti-Semitism within your body. Most of it to this point has not been my own trauma though I’ve had a bunch of painful encounters due to bad theology from fellow church members, and a couple of doozy experiences with honest-to-goodness white supremacists in recent years. But it is within me nonetheless. I carry it with me from my forebears. I was not at all surprised by recent studies in the emerging field of epigenetics (literally, “above the gene”), which reveals that trauma can be transmitted from generation to generation through physiological means.

I wrote in Born to Wander about the trauma I know I bear within my body:

(My people have) faced the Inquisition, waves of persecution, expulsion en masse from various countries, the pogroms in Russia, and the Holocaust. In a 1996 speech, then- President of Israel, Ezer Weizman, said, “I am a wandering Jew who follows in the footsteps of my forebearers. And just as I escort them there and now and then, so do my forebearers accompany me and stand with me here today.” (1)

To live as a member of a diaspora community means you are a part of a people group scattered from their ancient homeland. My people have been imprinted—perhaps all the way down to the cellular level—by generations of terror and trauma, by our diaspora experience…Epigenetics researchers note that trauma changes the chemical structure surrounding our DNA. One generation’s experience of suffering can be transmitted genetically to successive generations, heightening and intensifying physiological responses those descendants have to trauma and stress. The focus of current studies in this area include the descendants of Holocaust survivors and members of the Native American community, which also has a long history of generational trauma. (2)

Maybe the best way to explain how yesterday’s news  felt to me was a combination of adrenaline-fueled fight or flight, heavy on the “flight” side of the equation (“Run! Hide!”) along with a grief I can’t figure out how to express. Holocaust survivor Elie Wiesel said, “To forget the dead would be akin to killing them a second time.” Even if I do not know the names of the 6 million who died in the Holocaust, the or the countless others who perished during the pogroms, my body carries an echo of the terrors they experienced. I remember them all.

During my years worshipping in Charismatic churches, I heard a lot (too much!) about generational curses. A lot of what I heard boiled down to a need for a dramatic quick fix to replace the long journey of faithful obedience. Even so, I believe the truth is somewhere between “no such thing” and “this explains all your problems“. However, generational issues have to do with choices, patterns, and addictions. On the other hand, the kind of trauma that may be explained by epigenetics has everything to do with terrible things that were done to past generations.

God has preserved his wandering people to this day. Human history affirms this, and my faith rests in the word of the One who made that promise. This preservation is exactly the opposite of a generational curse, isn’t it? But the wandering – and all the suffering, all the terror and loss – has marked us indelibly with trauma. The trauma lies dormant, like a 17-year cicada, and it can be easy to forget it’s there.

For those who feel the shadow of “It’s happening again” in the headlines, a prayer:

“Save your people and bless your inheritance; be their shepherd and carry them forever. (Ps. 28:9)