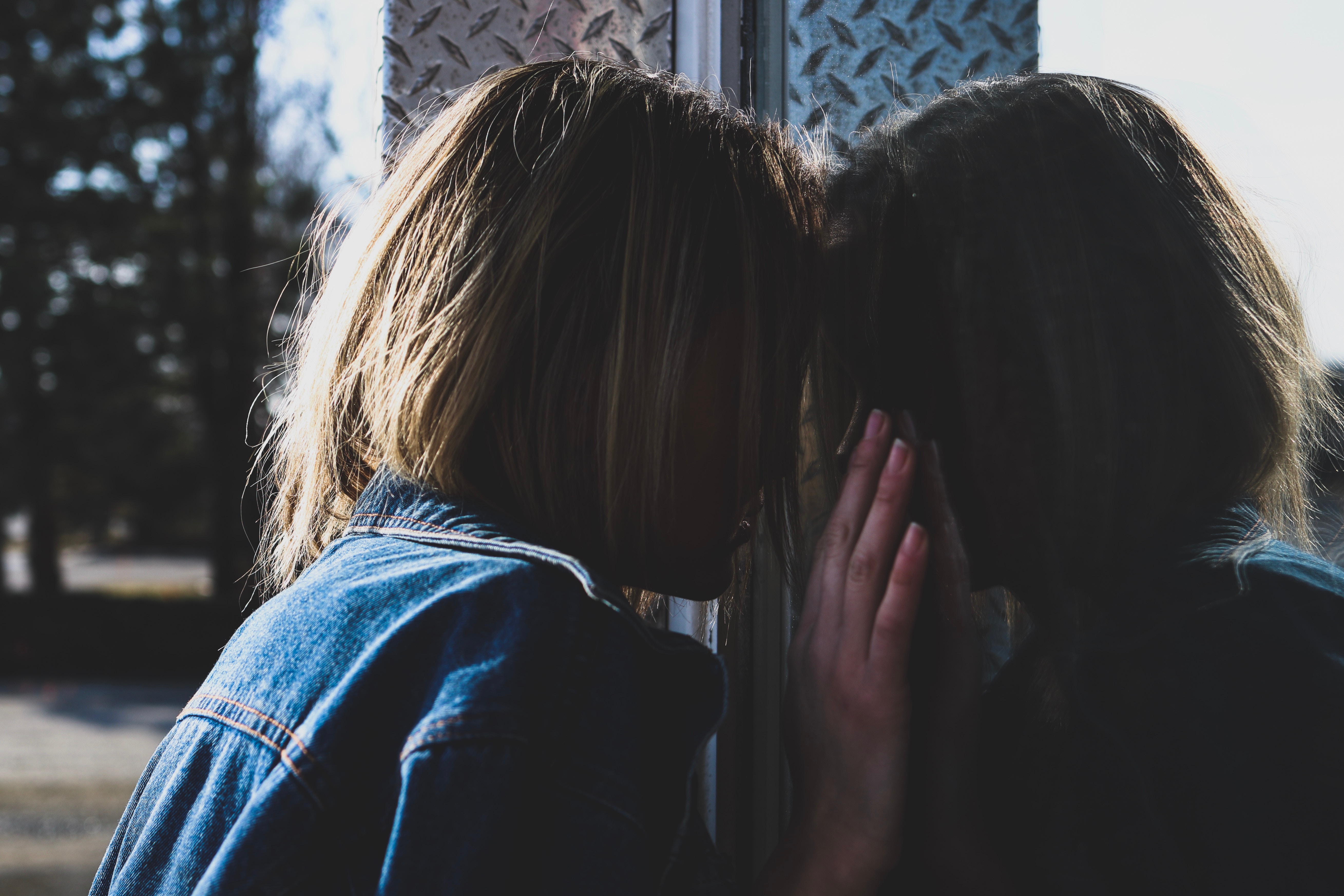 …every stick-and-stone word ever flung my way.

Yesterday, our Tweeter-in-Chief lobbed one of his never-ending word grenades at a woman with whom he’d had a consensual intimate relationship, calling Stephanie Clifford/Stormy Daniels “Horseface”. We all know this wasn’t a one-off thing; he has a long history of giving opponents all sorts of demeaning nicknames, with what seems to be a special focus on verbally trashing his female enemies. His political fan club loves the spectacle, and celebrates the way he “punches back ten times harder” when he feels he’s been disrespected or attacked.

During the last two years, I’ve read an ocean of words explaining why his supporters love him so, and why such a large percentage of self-identified Evangelicals back (and in some cases, seem to worship) him. Though I am not among them, and remain staunchly in the #NeverTrump camp, I try to listen to the concerns and hopes of those with whom I disagree. (The operative word here is “try”. I’ll be the first to admit I don’t always succeed.) But I can’t listen when names like “Horseface” are applied to a human being made in the image of God. I just can’t.

Some of Trump’s supporters claim to hold old-fashioned values like chivalry and human dignity in the context of Biblical morality. They cling to the hope that once just the right mix of laws and judges are in place, America will return to a golden age that once existed in the latter years of the Eisenhower administration, at least for white people. (People of color didn’t enjoy the greatness of 1950’s America in the same way that white people did.) With a brutal ends-justifies-the-means approach, it means that no matter who gets mowed down on the way there, it’ll be worth it when America is finally, finally great again.

I can not imagine what equation would lead someone to believe that if you dehumanize people, you will somehow magically be on the road to greatness. How can “Horseface” ever lead us anywhere good?

In middle school, some boys called me an animal name, and my overreaction to that mean name, no doubt emerging out of the name I’d been called by my mom my entire life, branded me with it for the rest of one miserable school year. Even now, I can not bear to put it in print. (I also know that the internet is populated by people with the emotional bandwidth of middle school boys, and by putting it out there, I might find it resurrected by someone who decides he or she has an axe to grind with me.) There was no one to stand up for me, and by the end of the school year, I was beginning to contemplate suicide.

I’d grown up hearing how homely I was, often with the asterisk that when I got old enough, a plastic surgeon could fix my appearance. My mom had two nose jobs as a teen because she believed she was ugly. When she looked at me, she saw her pre-nose job face staring back at her. I came to faith in Jesus in high school, and one of my first acts of faith was cancelling my plastic surgery appointment. I still saw a homely [insert mean animal name here] face staring me back in the mirror, but I started to believe just a little bit that maybe I wasn’t quite the freak show my mom and those boys said I was. It has taken me my entire adult life (and a couple of rounds of counseling) to find any sort of beauty in the mirror, and to believe I am made in the image of God just as I am. A core piece of the good news of Jesus is in reclaiming all it means to be created in the image of God.

Our words have power, and every time we smirk or go silent in the face of a bully’s words, we are diminished.

Donald Trump’s name-calling is waging war on every one of us, no matter who we voted for in 2016. Because as Adolph Hitler proved, if you can brand a person “less than” by pasting them with dehumanizing nicknames, eventually you can justify getting rid of them. The history of genocide always, always, always begins with dehumanizing individuals and groups.

“Horseface” is one more step in that direction.

Photo by Marc-Olivier Jodoin on Unsplash.