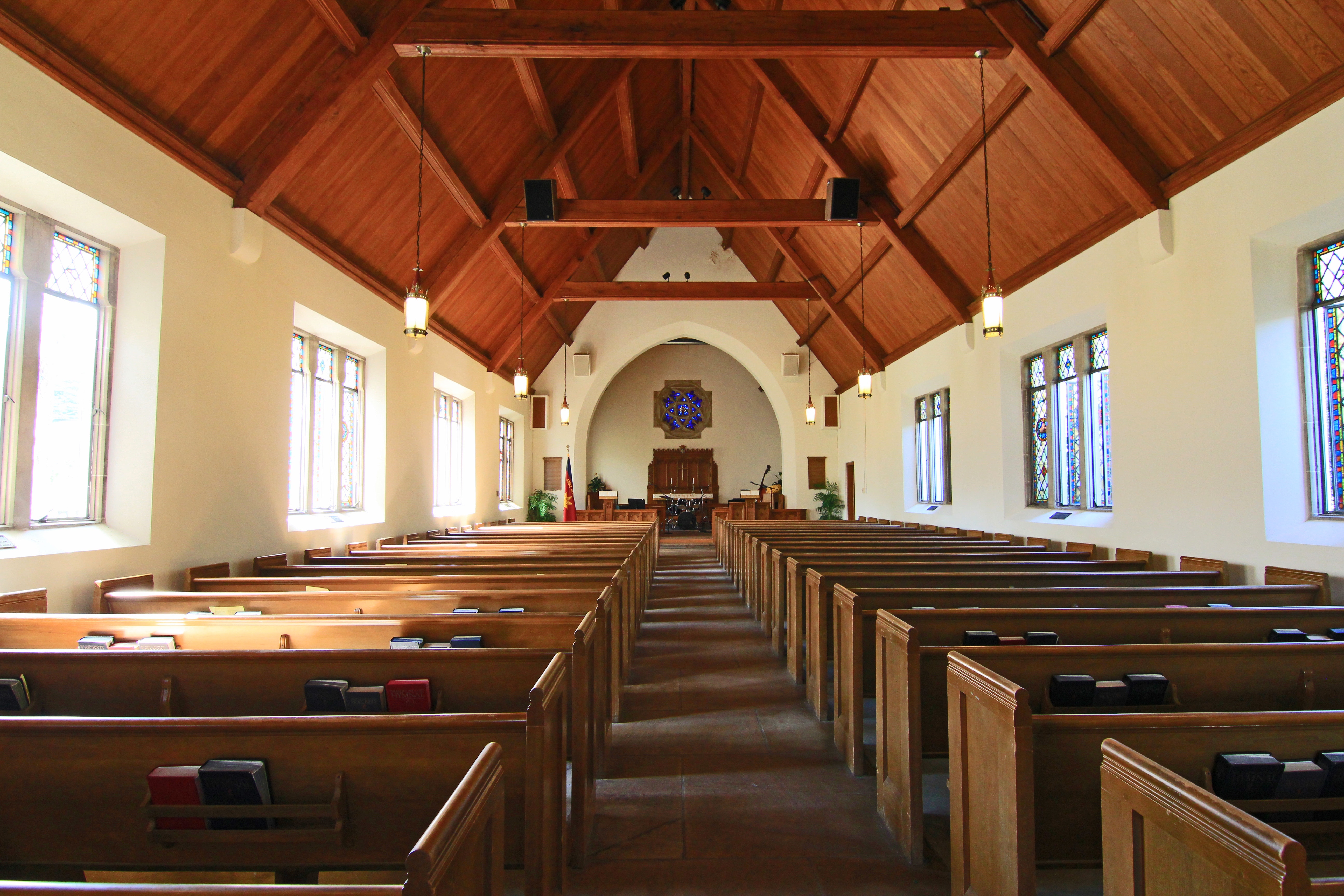 Not long ago, I listened as a pastor laid out his big dreams for a building of its own for his congregation. The church had been renting worship space from another church in the community, holding its main corporate worship service at another time during the week so as not to conflict with the host congregation’s traditionally-scheduled 10 a.m. Sunday service.

Not having a brick-and-mortar church building can be challenge to a congregation for all kinds of reasons. Meeting in rented space can be expensive and inconvenient. Setting up and tearing down each week in that rented space requires a number of committed volunteers. Rented space can be a deterrent to some potential visitors. A building says “We’re a part of this community” in a way that a couple of pull-behind trailers of equipment never could.

This was underscored for me when I visited a friend serving on staff of a 15-year old congregation that had just moved into its own building. The church had sought to express care and commitment to its community via after-school tutoring programs as well as providing home repairs for seniors, as well as offering an ongoing menu of outreach programs including grief support groups and VBS. When they moved into their new building, they heard from several visitors, “Is this a new church?” These visitors were surprised to hear that the congregation had been in existence right under their noses for a decade and a half. My friend said that it seemed until the congregation had a building, they were viewed as peripheral – or invisible entirely – to some in their community.

However, church buildings have their downsides, too. Some ambitious building projects have divided congregations. (More likely, the financial pressure and internal politics that tend to accompany these projects expose the already-existing fissures within a congregation.) It takes lots of resources, both human and material, to build and maintain a building. There is always the temptation to focus on “church as building” instead of “church as people”. Unchecked, this temptation leads to an inward focus. The church building becomes a religious clubhouse. Pilgrim people focus on being settlers instead.

Currently, Evangelical congregations do not appear to be experiencing the same kind of numerical decline as mainline churches. But we are facing challenges from within (the ongoing discovery and revelation of sin among some of our leaders) and without (a shifting culture that often sees conservative churches as nothing more than a wing of a political party). These pressures make me wonder if building is a wise use of resources. I live in an area that has several shopping mall-sized megachurches, and I wonder if these spaces will be sustainable in the coming years.

Of course, I say this as a person who has for the last four decades attended many church services in borrowed space of all kinds: movie theaters, elementary-school cafeterias, and a rented hotel conference room or two, industrial space adjoining an auto body business, and even an old barn. None of these were home churches or small groups, but the corporate worship spaces of organized 501(c)3 congregations who didn’t have a building of their own. While I savor worshipping in beautiful dedicated church spaces, I am also aware that from the church’s beginnings, the space in which they worshipped was not the important thing. The most important thing was that they gathered together for worship, prayer, fellowship, and the breaking of bread. This happened in houses, caves, in the clearings of forests, in and around the Temple in Jerusalem, and eventually, in dedicated buildings as well.

When I listened to this ambitious pastor share his dreams of an expansive church building with his congregation, I remembered a question posed by the leader of a local church networking ministry with whom I once served. He regularly gathered with groups of local pastors and would ask them, “What can we do together that we can’t can do on our own?”

It sounds like such a simple question, but it often surfaced old turf wars, enmities, and subtle mistrust of another congregation or denomination’s doctrine. I admired my former boss’ conviction that guided his commitment to help his fellow leaders push through the discomfort to begin imagining ways they might be able to minister together without losing their own unique identity and calling.

As a result of his efforts, several congregations collaborated on developing a community garden to serve an urban food desert, and to bring low-cost health care screenings to their community. Two small churches in the same town begin holding a joint VBS every summer. Many other leaders began gathering to pray together for each other and their communities every month.

Instead of “When should we build – or buy and repurpose an existing building?”, I wonder if it is idealistic on my part to wonder if a better question might be, “What can we do together with another local church?” Could it be that some building-less churches can find a way to share space with another congregation, as many small, ethnic churches already do? Certainly the rapid growth, activity level, and location of some start-up churches requires a different answer to that question than a long-time small congregation in an area already saturated with church buildings.

Am I being idealistic in posing this question? How have you seen building-less churches address the question of building/buying their own worship space?

Photo by Debby Hudson on Unsplash

2 thoughts on “Pastor, does your church really need its own church building?”