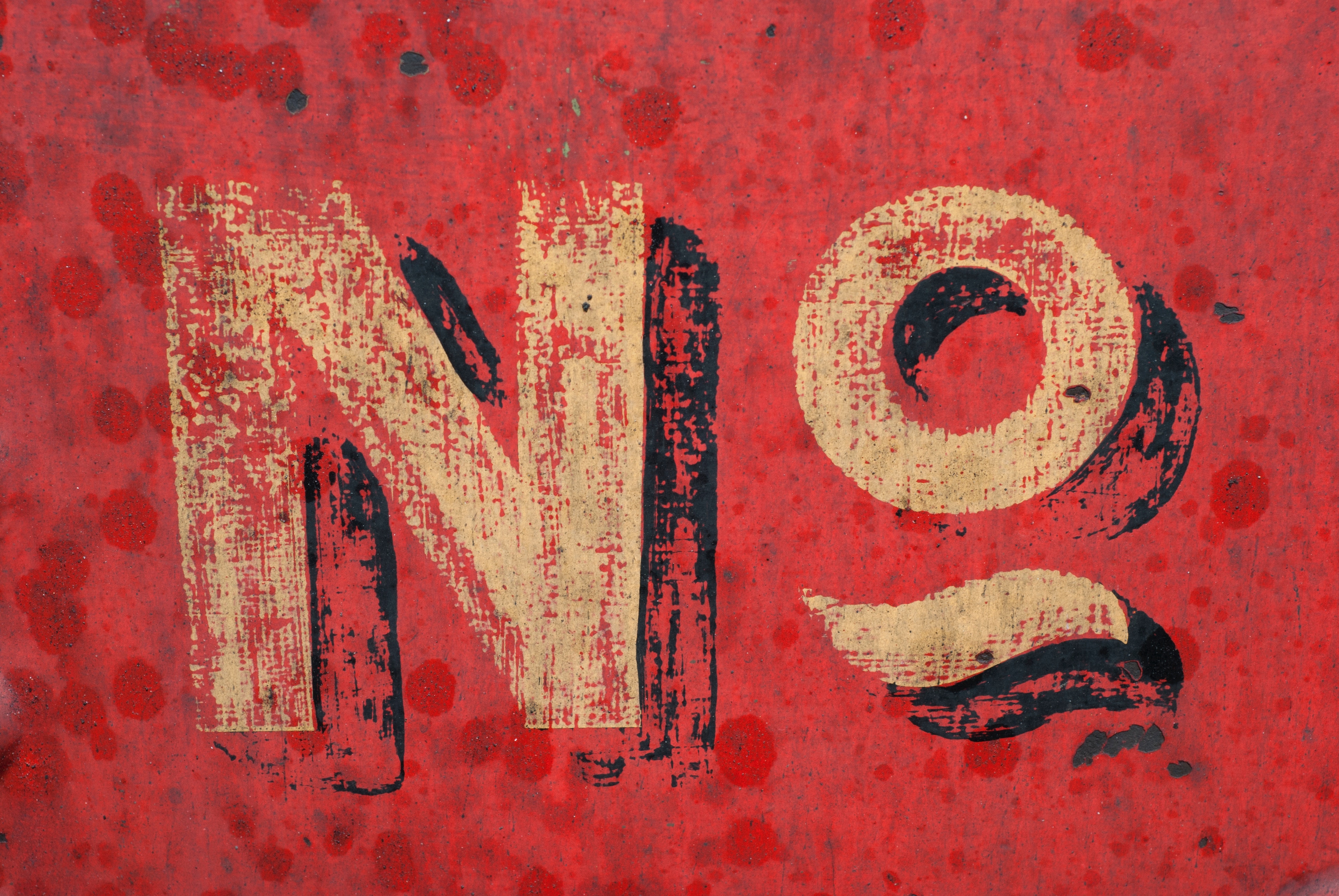 One thing the current American political climate has revealed in many followers of Jesus how easy it is to react to events, and how difficult it is to respond to them. While social media fuels the problem, and highlights our flea-sized attention spans and hippo-sized thirst for hot takes, I believe it is also a symptom of a flaw in the way in which we’ve practiced discipleship over the last couple of generations.

A response: “I’ve spent some time considering what _____ said about ____, weighed it in light of what Scripture says, reflected on it in light of wise voices with whom I agree and with whom I disagree, and am now prayerfully prepared to speak and/or act. Or I may feel led to hold my thoughts to myself for the time being.”

So many of us live as spiritual exiles, even if we’re the most popular people in town and we busy ourselves checking all the boxes on religious performance that makes us beloved employees in our local churches. Others of us live as spiritual refugees, branded as an unwanted, unloved “other” because we don’t measure up to some sort of human expectation. The shadows that hide our true selves and masks we don to tell the world who we are by what we do, or who we vote for, or what we love are very fancy fig leaves that cover our nakedness.

But Jesus is pursuing us even as we wear those false identities and calls us to follow him. He said, “Follow me” many times, to many different kinds of people, throughout his ministry. This is how he speaks to us today, and this is what he asks of us. Pilgrimage is is our birthright as his beloved children, though it is rarely a soft, comfy existence.

How many of us have learned from our fellow church members that discipleship little more than mastery of a set of accepted religious behaviors and vocabulary? While we learn how to follow Jesus in what Dallas Willard aptly called an apprenticeship, too often we’ve substituted peer pressure for the real thing. In too many local churches, this has meant emphasizing things like church attendance/giving, “volunteering“, and learning the unwritten rules of your congregation’s subculture so as not to stumble over a social no-no like drinking a beer among a non-imbibing group or voting against the political party affiliations of most of your fellow members.

When we are new believers, we do learn by imitation. I’ve shared the link to this chart of spiritual growth stages based on the work of Hagberg and Guelich before, but it bears repeating here. We imitate at first – think of babies repeating the sounds they hear as they’re learning to talk. But then we grow past imitation toward more mature forms of self expressing. Church leaders can not take people where they haven’t gone themselves in terms of true spiritual growth and maturity, and a fair percentage of

those I’ve known over the years are just as susceptible to the temptation to peer pressure as their congregants – though it may be masked because they’re the ones holding the microphone and delivering answers. This is common to the human condition, and, in the case of church leaders, they may be even more sensitive to peer pressure because their paycheck, social status, and relational capital are often wrapped into the equation.

God didn’t create us to be isolated islands. God designed us for fellowship. But our relational needs can cause us to stop just short of what it means to be a disciple, whether we’re a leader or a follower. We settle for peer pressure instead of cultivating a culture in our churches designed to encourage following Jesus.

A “discipleship program” will not fix this problem, because it runs as deep in each one of us as our fear of being abandoned or left behind. Let’s face it – for most of us, that fear exists at a pre-verbal level, deep in our souls. It is at the heart of our sense of exile. That unexposed, undiscipled fear keeps us reacting to the world around us, rather than responding. Discipleship is response, not hair-trigger reaction. Jesus welcomes us as reactors (Exhibit 1: Peter), but his “follow me” is meant to move us from living as exiles toward the kind of pilgrimage that moves us toward faithfulness, love, and maturity – as individuals and as the Church.

Jesus has now many lovers of the heavenly kingdom but few bearers of His cross.― Thomas a Kempis

Photo by Gemma Evans on Unsplash

2 thoughts on “Why Respond When You Can React?”