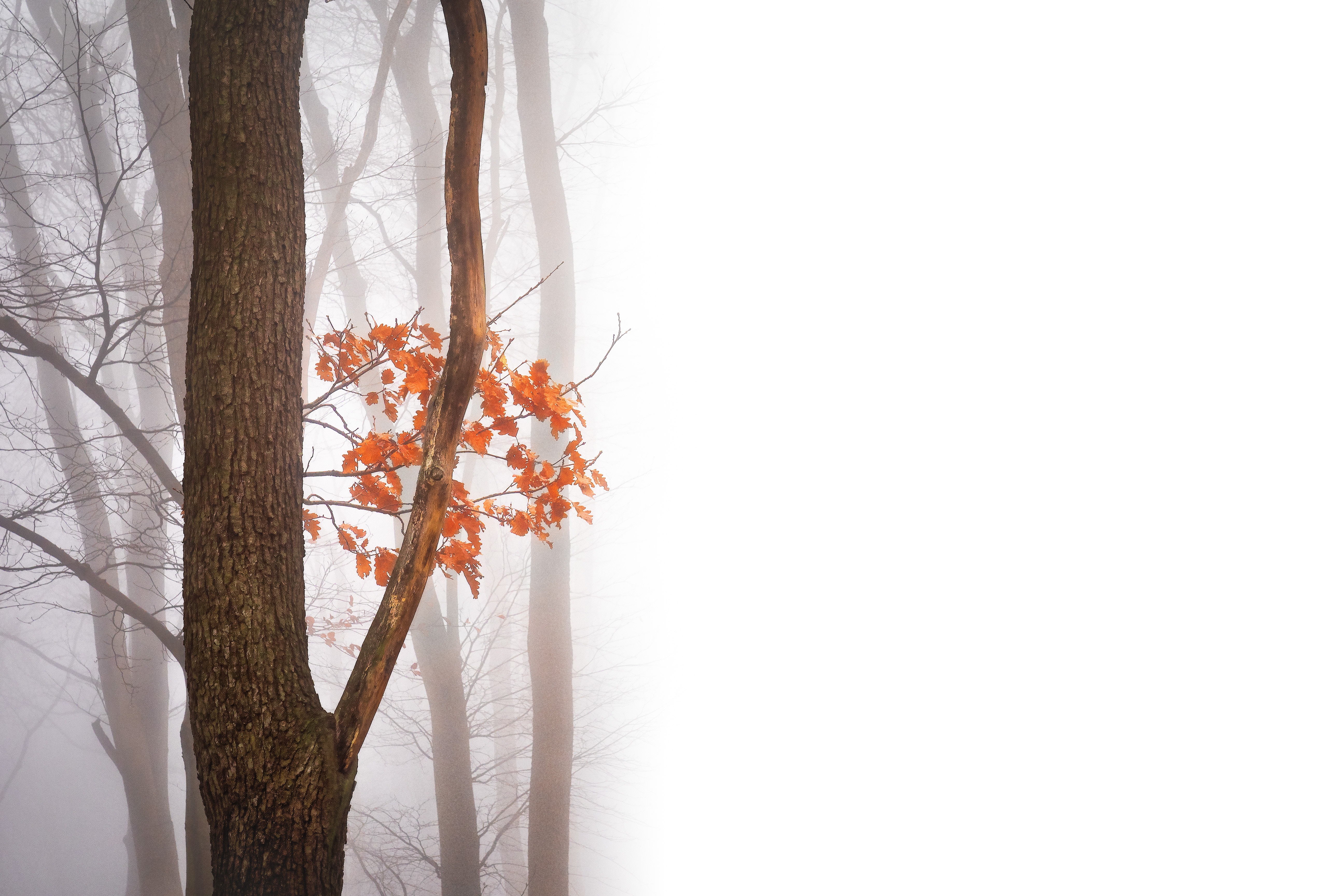 I’d long heard the salvation narrative presented in the Bible framed something like this: “…and then there was 400 years of silence from God between the conclusion of the Old Testament prophet Malachi’s ministry until the birth of Jesus.”

These words may be technically correct if we explain that what we mean by this is that in the canon of the Protestant Bible, there are no divinely-inspired books covering the four centuries between Malachi and the events of the New Testament.

Most often, I’ve heard the intertestamental period discussed like this in Protestant/Evangelical churches:

“You see, at the end of the Old Testament, God spoke through the prophet Malachi – and then nothing. God goes silent. 400 years of silence. It’s hard to imagine such a long time, but for the people who had seen God’s miracles first-hand, 400 years must have felt like an eternity. And the longer God was silent the worse things got. It certainly seemed as though God had forgotten both His people and His promises.”

While I’ve heard some teachers and preachers asterisk their comments about this period with the reminder that God continued his redeeming work among his people, I suspect that the language of “four centuries of God’s silence” paint an image to hearers of a complete radio blackout similar to what happens when a spaceship re-enters earth’s atmosphere.

The truth is, there was no silence. I grew up celebrating Chanukah, commemorating the events that took place smack dab in the midst of this four-century period. Catholic and Orthodox Bibles include apocryphal books written during that period, including the books of 1 and 2 Maccabees, which details the story of Chanukah. Though Jewish Bibles don’t include these books in their canon, the Jewish festal calendar includes this minor feast in its cycle of observance, and has since before Jesus was born.

In my book Moments & Days: How Our Holy Celebrations Shape Our Faith, I wrote:

The story of Chanukah opens with the actions of a Jewish priest named Matthias. He took refuge in the Judean hills west of Jerusalem after a wave of persecution by the Seleucid (Greek) king Antiochus IV Epiphanes in 175 BC. Matthias gathered a band of holy warriors around him to reclaim and cleanse the temple from Seleucid control. These warriors came to be known as the Maccabees, a name likely derived from the nickname given to Matthias’ ferocious son Judah, “the Hammer.”

In 164 BC, the Maccabees regained control of the temple in Jerusalem. The priests who entered the defiled space immediately set to work re-consecrating it for worship to God. They were glad to find enough pure oil to relight the temple’s lampstand (described in detail in Exodus 25:31-40). However, oral history from the period recounts that though there was only enough fuel for one day, the lamp’s flame burned for eight miraculous days, which gave the Maccabees enough time to prepare a fresh supply. Seeing the light burn once again in the holy place after years of darkness and idol worship must have been pure joy for Judah and company. The celebration of this victory became Chanukah, also known as “the Festival of Lights.”

The temple remained in worshipping Jewish hands for the next two centuries. Because of this, when Jesus was born, Joseph and Mary were able to consecrate their newly circumcised infant son in the temple, (see Exodus 13:2, 12). The miracle of Chanukah made this possible.

At the time of Christ, the Festival of Lights was a minor Jewish feast. It’s mentioned in John 10:22. The holiday teaches about the nature of courage in the acts of the priests-turned-warriors. Judah and the Maccabees were driven by their desire to worship God as he’d called them to do, free from oppression by pagan rulers.

When I hear this 400-year intertestamental “silent” period referenced by a pastor or teacher, the intent is to highlight the amazing timing of the birth of the Messiah described in Galatians 4:4-5: “But when the set time had fully come, God sent his Son, born of a woman, born under the law, to redeem those under the law, that we might receive adoption to sonship.”

In contrast, I’ve never heard a Bible teacher refer to an earlier four century period in Jewish history when the Hebrew people were living in Egypt as exiles, then slaves, as “400 years of silence from God” though we have no written record of anything supernatural happening from the time of Joseph until Moses appeared on the scene.

I think most who describe the intertestamental period as one of silence are simply using shorthand to say that we have no divinely inspired writing from that era in our Protestant canon of Scripture, but that God was at work in the world, making the way ready for the revelation of his Son. That shorthand “silence” may less of a mouthful, but I think it blurs the reality for hearers that God has been at work in our world in every moment of every era. Chanukah is a perfect example of that, during a time period when he was far from silent.

This piece was first published here. Photo by Simon Matzinger on Unsplash.
Sharing is caring!