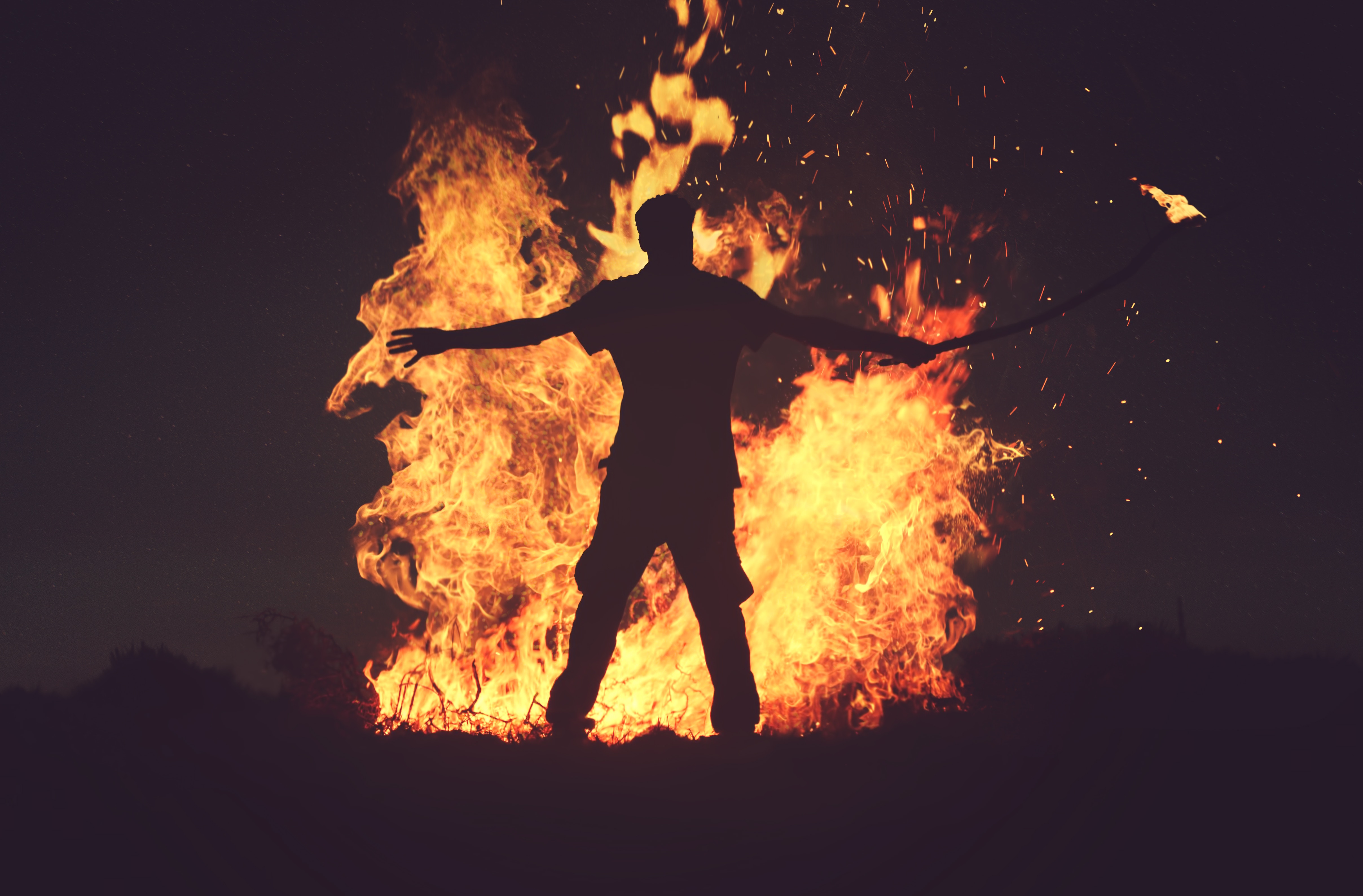 I used to lead writing workshops for middle-school home schooled students. As a way to encourage them to be precise in their use of language, I would ask them to tell me about the first image that came to mind when I said the word “dog”. No two students ever imagined the same breed; they described Chihuahuas and Poodles and Retrievers and mutts of all kinds.

I believe the word “revival” is the “dog” of the Evangelical world. Depending on the church tradition, theology, practice, fear, and desire of the person in question, the word means different things to different people:

My one-sentence definition of revival is spiritual renewal resulting in conviction of personal and corporate sin, a desire for holiness, and a re-ordering of one’s life to reflect God’s reign. I am a child of the Jesus Movement, and much of my adult life has been spent in congregations that celebrate and pursue revival. Though the hope of revival shaped the culture of many of these congregations, it seems that true revival’s manufactured mirror image, revivalism, was the real driver of practice in many of these churches.

From a distance, if you squint, revival and revivalism might look nearly identical. However, revivalism tends to work toward the goal of revival primarily through appeal to emotion – for example, preaching a fiery sermon intended to guide people toward a crisis experience of deep shame over their own sinfulness, followed by a series of altar calls that allows them to find relief and resolution of that distress. That isn’t to say that revival will not release a deeply emotional response: Nehemiah 8:9 tells us that the people of Judah were weeping en masse as they heard the words of the Law being read to them, revealing how far they’d drifted from God. Revivalism relies on using emotional manipulation to move people toward the goal of revival. Revival, on the other hand, will often result in deeply emotional response to what God is doing among his people.

Scripture presents some very powerful images of revival, whether it is the restoration found during Josiah’s reign, the renewal described by Ezra-Nehemiah, or the explosion of the church described in the book of Acts. Revelation 2 and 3 contain calls for congregations to repent, return, and overcome. The book of Psalms is filled with the language of prayer for both individual and corporate renewal. Scripture never prescribes revivalism – but it is the experience with which most of us are familiar.

We have a long history of both revival and revivalism in this country: Beginning with the pilgrims, the thread continues through the First Great Awakening (1730’s-1740’s), Second Great Awakening (early 1800’s), the Businessman’s Revival (1857), Azusa Street Revival (1906), the burst of spiritual renewal after World War II, the Jesus Movement/Charismatic Renewal of the late 1960’s and early 1970’s, and the Toronto and Brownsville revivals of the 1990’s, which were situated deep within Charismatic wing of Evangelicalism. Depending on your tradition and theology, your own list of what might qualify as a true revival may vary.

I hear the fruit of revivalism in the language of Evangelical culture warring and the focus on returning this country to “greatness”. I see it in corporate worship services where worshippers are exhorted to smile and be happy (in other words, to perform for the others around them) no matter how they might be feeling. I recognize revivalism’s fingerprints all over fear masquerading as zeal or holy anger.

Revivalism requires from adherents a constant infusion of adrenaline, revving members to live in constant readiness to either fight or flee. When intense emotions, crisis experiences, and a heightened focus on spiritual warfare are celebrated in a church, there is endless pursuit of the novelty of the next Big Thing. In churches marked by revivalism, humility is presented as the currency we must offer to God in order to get our desired result of goosebump-inducing spiritual experiences and packed pews – which, frankly, isn’t humility at all, but manipulation. Revivalism is faddishness, and I’m burned out on it. I think many of us are. True revival transforms for the long haul.

Jesus told his followers they would be able to differentiate between a true prophet and a false one by the fruit produced by their lives. As the church in our culture is being examined and sifted, I find myself praying that we will allow God to prune us of our revivalism so we can bear fruit that endures.

Photo by Mohamed Nohassi on Unsplash

2 thoughts on “Burned Out On Revivalism”