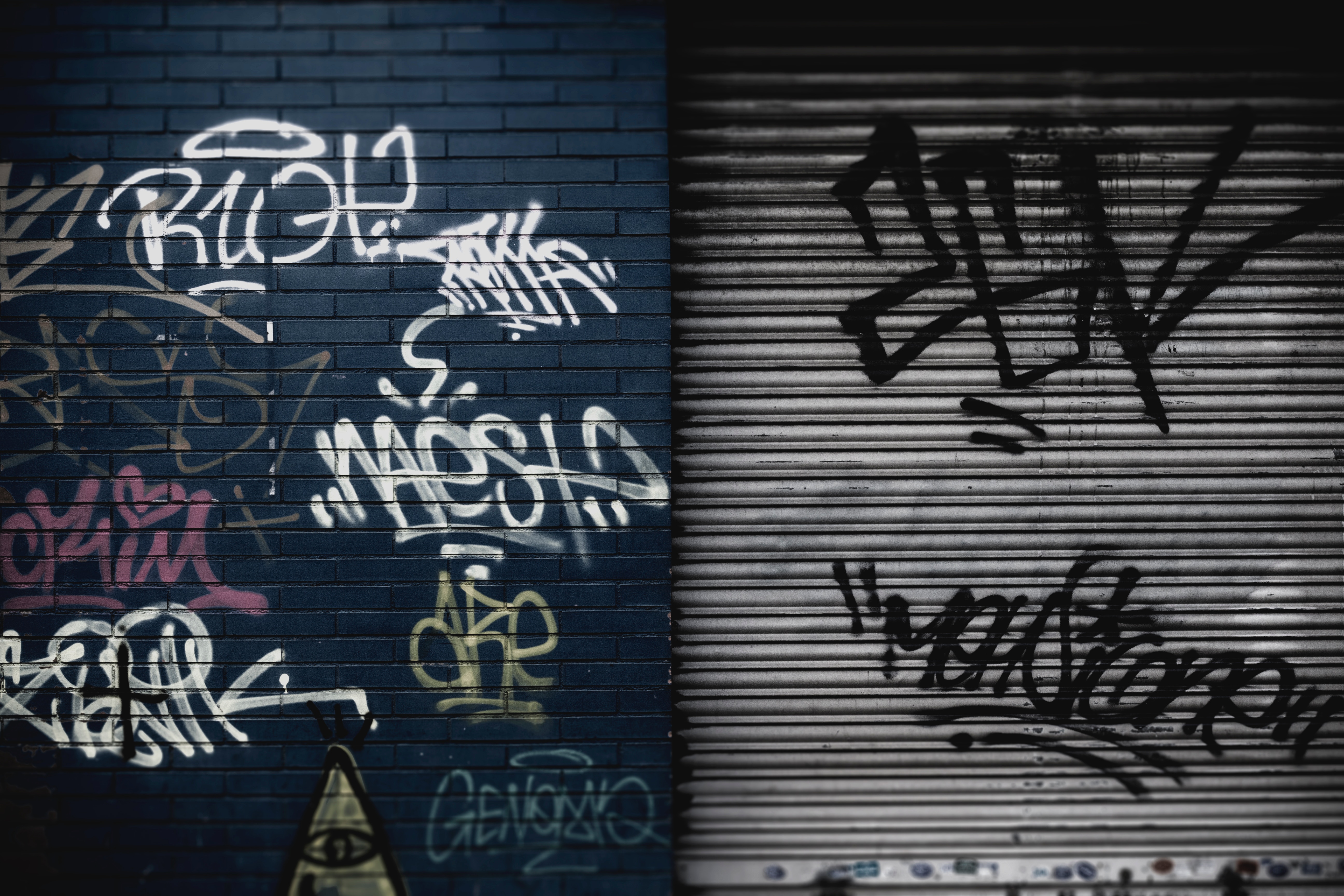 Like the rest of you, I watched with horror as events unfolded in Charlottesville, VA on Friday night and all day yesterday. Our nation’s constitution ensures free speech, though that freedom is not without limitations. A generation ago, my own thinking on this was formed by a seminal case that took place in the town in which my grandparents lived when a neo-Nazi group sought to march in Skokie, IL. I learned then that the law of this land may mean that though I may be deeply offended by the speech of another, the First Amendment stretches far enough to give them the right to express it.

The First Amendment gives neo-Nazi David Duke the right to stand surrounded by his white supremacist brethren and say, “We are determined to take our country back!” It means that means that marchers can (and did) chant “Jews will not replace us!” and spewed vile racist rhetoric as they walked up the streets of Charlottesville.

I am Jewish, and those words (and the gazillions of anti-Semitic words like them spoken and penned by the white supremacist movement) send a dark chill through my very DNA. The cry of Holocaust survivors to the rest of the world has long been “Never Forget!” Let me just say that for Jewish people living in a world where white supremacists are on the ascent, we get to remember. All day long.

In addition, I have family members who belong to other immigrant minority groups. I am concerned for their well-being in a country where free speech fuels toxic action. Ideas – both bad and good – always have consequences. And right now in a country where too many are untethered to any sort of ethical anchor, our First Amendment rights may take us places the Founding Fathers never dreamed when they wrote: “Congress shall make no law respecting an establishment of religion, or prohibiting the free exercise thereof; or abridging the freedom of speech, or of the press; or the right of the people peaceably to assemble, and to petition the government for a redress of grievances.”

American Christians have enjoyed the privilege of living in a place where the law empowers us to share the good news and speak our political opinions without fear of imprisonment or death. As the sage Spiderman has famously noted, “With great power comes great responsibility”. We who follow Jesus are citizens first and foremost of another kingdom not of this world, and should be the people most tethered to the ethics of Jesus. We are free to obey the One who fulfilled the law and empowered us to do the very same, loving others because he has first loved us. This is a far more powerful freedom than that granted by the First Amendment. It is not bound by place, time, or culture.

Followers of Jesus are tethered people:

It is far more difficult and costly to live tethered to Jesus than to simply seek to maintain your Christian lifestyle by being a nice, law-abiding citizen in this country, which is what passes for discipleship in too many places. I remember at one church we attended, our children were coached by a youth leader to be polite in restaurants so the servers would know they were Christians. Good manners are great, and teens can always use reminders not to throw food across tables at their friends, but this particular talk was clearly framed in terms that emphasized that this was the essence of what it meant to be a follower of Jesus.

I am sure that at least some of those neo-Nazis marching yesterday have excellent manners when they eat at restaurants, too. I am also sure some Evangelical churches have people sitting in their pews who perhaps didn’t march yesterday, but harbor sympathies to the views of white Nationalists. And I’m sure that there are many more who wouldn’t see themselves entirely aligned with those more radical groups, but are comfortable enough in their own worlds to say things like, “Those people on the news are making too big a deal about race/immigration/systemic injustice”, “Some of my best friends are Jewish/African American/Hispanic/____”, or “That stuff going on in the community or world doesn’t really affect the culture of this church; by the way, what time is the landscaping committee meeting today?”

Those kinds of statements reflect the kind of disciples we are making. Let me make it crystal clear: Those who hold leftist political ideology aren’t any closer to holiness than those on the far right! I may be more sensitized to the actions of those on the far right because of my Jewishness and immigrant family members, but the strident, intolerant language I hear from those on the left regarding my faith in Jesus does little to warm my heart, either.

Jesus calls us to a much greater, far more difficult kind of life than political solutions can ever afford. We may not always live in a country where the First Amendment gives us the freedom to speak. But as Dietrich Bonhoeffer learned as he navigated the tension of living as a disciple in a Nazi regime before they put him to death, those tethered to Jesus must be the most countercultural members of any society in which they live. This is the kind of discipleship to which Jesus calls us.

The messengers of Jesus will be hated to the end of time. They will be blamed for all the division which rend cities and homes. Jesus and his disciples will be condemned on all sides for undermining family life, and for leading the nation astray; they will be called crazy fanatics and disturbers of the peace. The disciples will be sorely tempted to desert their Lord. But the end is also near, and they must hold on and persevere until it comes. Only he will be blessed who remains loyal to Jesus and his word until the end. – Dietrich Bonhoeffer, The Cost of Discipleship

Photo by Sergi Viladesau on Unsplash

One thought on ““Jews Will Not Replace Us!” And Other Heartwarming Sentiments”