For some reason, my annual “Favorite Things” lists (2010 and 2011) get far less press than those of a certain former daytime talk show personality whose first name rhymes with Bophrah. I don’t understand it.

And though, as Art Buchwald (whose first name rhymes with both tart and fart) once noted, the best things in life aren’t things, I do want to offer you my list…just in case you’re in the market for some inspirational ideas of your own.

If it is above 60 degrees outside, my thoughts turn to Sonic’s Strawberry Limeade. As far as I’m concerned, Sonic’s food is merely so-so, but this beverage (complete with a couple of slices of an actual lime) makes it worth the drive, especially between the hours of 2 and 4 PM, when beverages are half price. 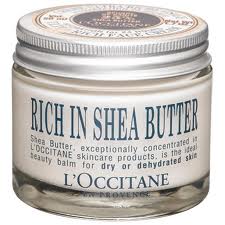 Yes, it’s a bit of a splurge, but I have never found a day cream for my growing-drier-by-the-year face that works as well as this product from L’Occitane. Water is not the first ingredient on the list, which probably accounts for why this luxurious, easy-to-absorb cream has such staying power. 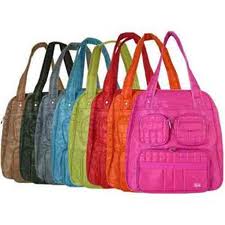 I would love a giant designer leather purse as much as the next woman, but between travel and a new lifestyle this year that includes lots more walking around town, I needed a purse that was (a) lightweight (b) easily convertible from shoulder to cross-body style (c) had logical pockets and compartments (d) sturdy (e) affordable (f) sort of cute. Lug makes a line of colorful purses, weekenders and totes that fit the bill. I won’t lie – my current Lug purse reminds me a little of a trendy, petite diaper bag, but it works so well for my lifestyle that I’ve decided I might as well rock the look.

(Yeah, I know. “Rocking the look” is um…extremely relative. )

This nifty iPhone app is a combination of GPS, 1970’s “Fuzz Buster” and helicopter rush-hour traffic reporter. Since I have the ability to get lost just walking across a room, Waze has been a great little helper when I’m in search of Point B. 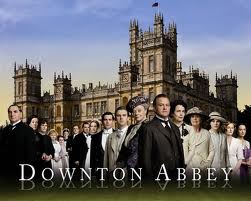 Last January, my husband and I were watching the snow fall one blizzardy Friday evening, and decided we’d check out the first episode of the PBS show about which we’d heard so much good buzz. That was about 6 PM. Sometime after midnight, we finished our marathon Netflix viewing of the entire first season of Downton Abbey, just in time to begin watching Season 2 with the rest of America. The show captures the effects of rapid social and cultural change on England’s rigid class structure during the early years of the twentieth century, and is an entertaining, beautifully-written and produced drama, with a healthy dose of melodrama on the side. 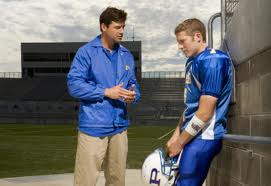 Thanks to the magic of Netflix, we have also been working our way through Friday Night Lights, a show we (and much of Applebee’s-dining America) missed during its 2006-2011 broadcast run. 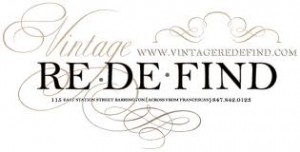 Though we lost a house six months ago, we gained a really nice new town in which to live as renters. Barrington has an assortment of cute little boutiques. My favorite is the affordable Redefind, a store with a mix of vintage clothing and accessories, jewelry crafted from bits of older costume jewelry and findings, and a lot of fun, funky miscellaneous, curated by a proprietor who makes every customer feel like a long-lost friend. 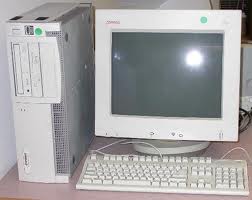 Thank goodness we’ve moved on from these desktop beauties, eh? This year, I’ve realized how rich my life is because of the connections I’ve made via Ye Olde Interwebz. Nothing beats face to face relationships, but I am grateful for the relationships that have developed in my life with some of the people with whom I interact online. You know who you are. 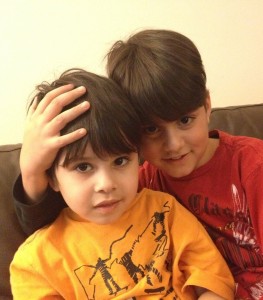 These two beautiful boys, who fill my heart with joy. The best things in life aren’t things at all.

What are some of your favorite things circa 2012?