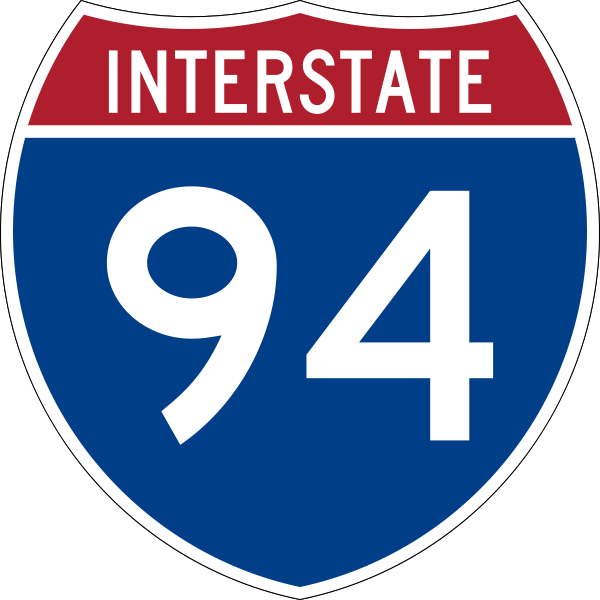 At the end of this month, it’ll be four years since we left WI. Depending on how you look at it, it was either a hasty departure (our house sold one day after hitting the MLS listings) or a long time coming (we lived there for 9 challenging years – and those years were shaped by our leadership roles in 2 wildly different congregations). We initially considered trying to return to Chicago in 2000, but chose to stay in order to serve at the second church. Some amazing things were happening there, and our entire family seemed excited about becoming a part of the congregation’s ministry.
The launching pad for our relocation came one Sunday morning in January, 2004. Bill was at an elder retreat, and I headed to church. Midway through the service, I ducked out, headed to the parking lot, jumped into the car and started driving. I didn’t know where I was going. I just knew I couldn’t be there one more second.
About an hour later, I found myself standing in an icy wind in a gas station parking lot south of Milwaukee, staring longingly at I-94 heading toward Chicago.
In an epiphany-like moment I knew. It was time to go. Amazingly, Bill came to the same conclusion that weekend.
I wasn’t quite sure what we were heading toward. The move disrupted a lot of things in the life of our family – and confirmed other things, like just how difficult it really had been for us all to transplant into WI social culture. But we were free.
Because I didn’t have any dramatic expectations of what would happen once we arrived at our own personal Ellis Island in Gurnee, I haven’t been disappointed. Bill’s search for a Chicago-area job proved to be a challenge, and stretched on longer than we ever would have dreamed. Our search for a place to call home was wildly frustrating (we’d hoped and shopped for an urban condo – but needed the space of a suburban townhome for this season in our lives). And trying to find a church proved to be very challenging – between my still-seeping war wounds and the competitive corporate incarnation of many evangelical churches, we visited far too many churches during the last 4 years.
And during that time, our kids have hit adulthood, and have come and gone and come again to our home as they learn to fly and build their own nests. I’ve had the privilege of writing 3 books (and am praying for a contract, an open door to write more). Bill completed his Master’s degree. Prayer, new relationships, and some reconnections with old friends. Slowly, painfully integrating all that came before into my life and calling today. Fueling up.
But now, 4 years after the exodus, I can see the glimmer of the lives to which God was calling us when I stood staring down I-94 four years ago. It’s not an accident that I was staring at a road. Our journey isn’t over, and this is not the destination.
Do anniversaries bring out this sort of thinking in you, too?
Sharing is caring!