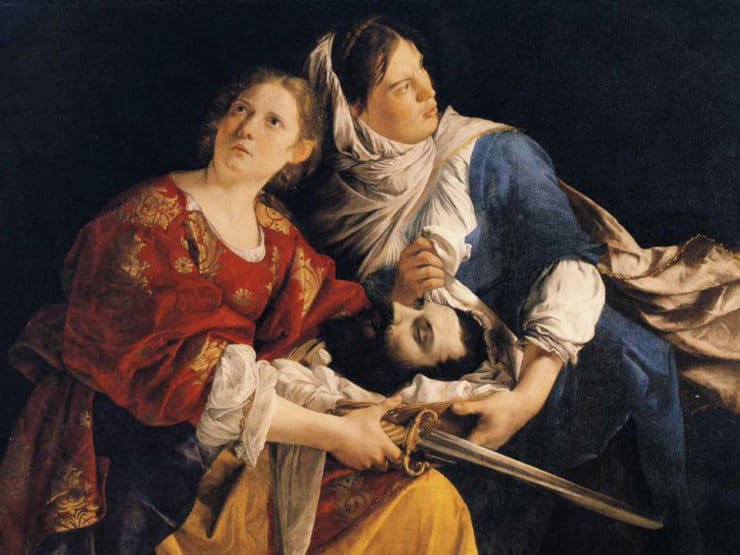 Chanukah begins at sundown on Sunday, November 28th this year. Just as we finish the last bits of those Thanksgiving leftovers, it’ll be time for latkes, the delicious, crispy fried potato pancakes traditionally eaten by many in the Jewish community. It is traditional to eat foods fried in oil for the eight night holiday, a nod to the story of the miracle that happened as the Temple was cleansed and rededicated to the worship of the one true God about a century and a half before the birth of Jesus.

The holiday is not mentioned in the pages of the Old Testament in either Hebrew or Protestant Bibles, but an account of the events that led to the first Feast of Dedication is contained in the apocryphal books of 1 and 2 Maccabees found in Catholic and Orthodox Scriptures. Interestingly, it is mentioned in the New Testament in John 10:22. I’ve written about Chanukah in my book Moments & Days: How Our Holy Celebrations Shape Our Faith, and blogged about it in these two pieces as well:

Central to the holiday are military exploits which featured the heroism and faith of male freedom fighters. But this year, as I was searching for interesting laktke recipes, I ran across a recipe for cheese latkes, and then another. I discovered that for many Jewish communities, cheese latkes were a festal food for Chanukah for hundreds of years, long before potato latke were a thing. Potatoes were first introduced to Europe in the 1500’s, and eventually made their way into the cuisine of my Ashkenazi forebears. Cheese latkes pointed to another related account that happened around the same time as the story contained in 1 and 2 Maccabees.

This story is found in the apocryphal book of Yehudit (Judith). Other than knowing her name represents courage to many, I am a little ashamed to tell you I didn’t know much about her story until this week. I’ve read a number of different accounts, as well as tracing her words and actions through the book named after her. (Her story is featured in Judith chapter 8 through 16.)

Here are a couple of the links that summarize her contribution to salvation history:

I’m sharing this her as I know many of you reading this are stepping into Advent beginning this Sunday. My husband and I will, too, but the beginning of our Advent will be focused on observing the Feast of Dedication as we light the candles of our chanukkiah, The acts of the Maccabees – and the courage of Judith and her maid – were directly responsible for preserving the Temple and the family into which Jesus the Messiah was born. Judith 8:1-3 contains her genealogy, which is remarkable in an of itself as just about every other genealogy in the Old Testament proper traces the lineage of men. Judith 8:8 summarizes her character (“No one had anything derogatory to say about her, for she was a deeply God-fearing woman.”) and the rest of the book proves that thesis. She acts with the wiles of a spy, the strategic communication of a diplomat, and the courage of women like Deborah, Jael, and Esther. And her prayers, recorded in Judith 9 and Judith 15:14-16:17, are worth contemplating. God used her to rescue the people of her town from almost-certain destruction.

Your strength does not lie in numbers nor does your power depend upon strong men.
You are the God of the lowly, the helper of the oppressed, the support of the weak, the protector of the forsaken, the savior of those who have lost all hope.
Please, please, God of my forefather, God of the heritage of Israel, Lord of heaven and earth, Creator of the waters, king of all your creation, hear my prayer. (Judith 9:11-12)

The reason cheese latkes are served at many Chanukah feasts is to remind us of the meal featuring salty cheese and wine that Judith served to Holofernes, the military leader planning to annihilate the people of her town. So we’re switching up our Chanukah meal this year as we remember her courage and trust in God. It’s a lesson I need right now more than ever.