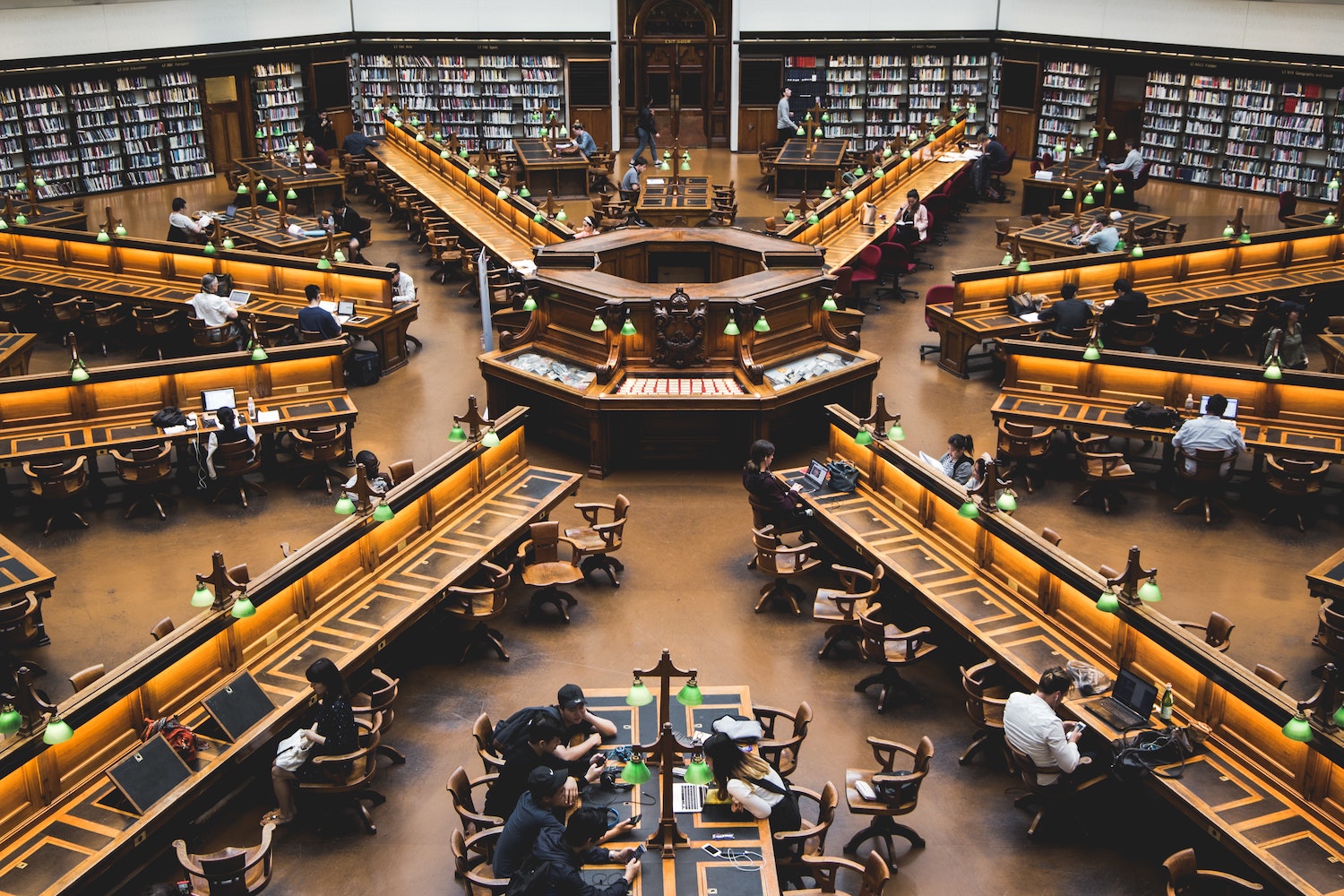 When he joins the Church the Christian steps out of the world, his work and family, taking his stand visibly in the fellowship of Jesus Christ. He takes this step alone. But he recovers what he has surrendered – brothers, sisters, houses, and fields.

I’m finishing up my journey through Dietrich Bonhoeffer’s classic The Cost of Discipleship with a response to the final section of the book, which covers how a disciple’s life unfolds in context of the church. (Click here to review earlier posts in the series.) The Church he describes is in many ways the Church I thought I was signing up when I first came to faith in Jesus as a teen – an embodied community that looked and acted like Jesus, devoted to him and one another, reflecting his beauty to the world. Bonhoeffer could not conceive of people who would disconnect from life together with other believers. In fact, his Lutheran-sacramental view of the church meant that those who opted for a Lone Ranger expression of their faith were cutting themselves off from the life found in the gathered assembly where the sacraments of baptism and communion were practiced, and where the preaching of the Word replicated resurrection life among the community of believers.

Since the ascension, Christ’s place on earth has been taken by his Body, the Church. The Church is the real presence of Christ…We should think of the Church not as an institution but as a person, though of course a person in a unique sense.

Even after decades of sorrow because of some stunningly heinous behavior by people who claim the name Christian, I still hold to much of Bonhoeffer’s idealized vision of the Bride of Christ. George Bernard Shaw said that inside every cynic is a disappointed idealist. I fight cynicism about the Church on the daily, and I’m disappointed in much of what I’ve witnessed, but the ideals Bonhoeffer expresses are so beautiful that I can’t look away even now.

Let the slave therefore remain a slave. Let the Christian remain in subjection to the powers which exercise dominion over him.

That isn’t to say that I agree with everything Bonhoeffer expresses here. He writes at some length in this 1937 volume about accepting one’s place in the world, saying, in effect, “If you’re a slave, then stay a slave to the glory of God because only your position in the Church really matters in this life”. He would go on to challenge the leaders of Germany’s mainstream Lutheran Church, which had become a tool of the Nazi government, and then work behind the scenes to bring down Hitler before he was arrested and eventually hanged in 1945. In The Cost of Discipleship, Bonhoeffer seems to advocate a kind of separatist, pietistic passivity in the name of the kingdom that doesn’t match what unfolded throughout the next few years of his life.

…it shows contempt for our fellow-sinners (when we withdraw) from the Church and pursue a sanctity of our own choosing because we are disgusted by the Church’s sinful form. By pursuing sanctification outside the Church we are trying to pronounce ourselves holy.

In 1 Corinthians 12, Paul paints a powerful picture of the community of Jesus as a human body, needing all parts to function as God designed it to do. So much of what I’ve participated in through the years, and been wounded by, is church as organization. Even the healthiest organizations still have a structure that is not organic, but machine-made and architect drawn. And it never seems to take long before many religious institutions demand to be fueled and staffed only in certain ways, and patronize, squash, or jettison the parts that just don’t fit the org chart. Do a search of the word “exvangelical” on Twitter or Google and you’ll find some of the leftover pieces.

Bonhoeffer’s book reminded me afresh of the difference between an organism and an organization. There are a lot of people who have grown weary of searching for organic life within Religious Organizations, Inc. The Church is in a time of re-formation, and though none of us alive right now will see what emerges from this period of great upheaval, I am confident that while institutions may fail (and some of them need to do just that!), the true and living organism that is the Body of Messiah will survive.

Reflect: If you are a part of an institutional church, where do you currently see the life of Jesus expressed most clearly in your midst?

Pray: Jesus, please help me not to mistake the structure of our religious institutions for the life of your Body. In this chaotic time in our world, teach me what it is to follow you in wholehearted discipleship as a necessary and beloved member of that Body. Here I am. Amen.