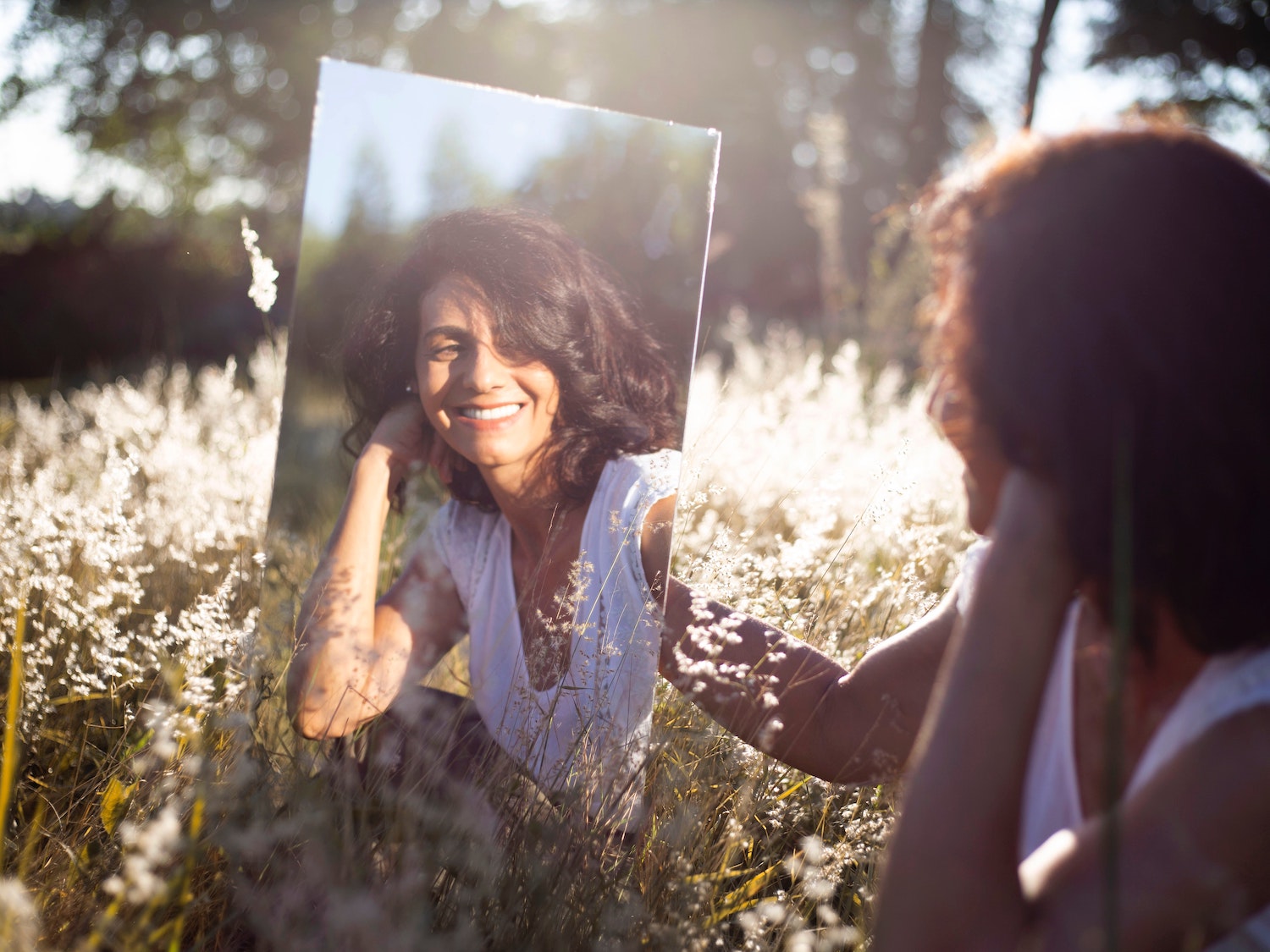 Tom Wolfe wrote an essay in 1976 called “The New Man and the Me Decade“. He described the narcissism he saw driving much of American culture at the time, noting the roots of the self-indulgence stretched back to choices made by the previous generation: “The saga of the Me Decade begins with one of those facts that is so big and so obvious (like the Big Dipper), no one ever comments on it anymore. Namely: the 30-year boom. Wartime spending in the United States in the 1940s touched off a boom that has continued for more than 30 years.”

The Me Decade of the 1970’s has a default setting in popular culture as virtue instead of vice, the offspring of Enlightenment philosophy and post-war prosperity. The church has reflected that cultural value in ways ranging from the music it sang to the services it created and marketed. Without the ongoing prophetic challenge to live counter to the dominant culture, we in the church will almost always slip into some sort of hybrid version that mixes our current culture with Christianity – and the real, radical life of Jesus becomes a supporting character in that script. Here we are today, with another four decades of Me Generation belief shaping both church and culture, and it’s clearer than ever that we are all so used to narcissism driving things all around us that its hard to see where we aren’t held in its sway.

My recent reading of Chapters 14-17 of Dietrich Bonhoeffer’s The Cost of Discipleship exposed one of those areas of narcissism in me. (I’ve been blogging my way through this essential book this year. For earlier posts in the series, click here.) Chapter 15 focuses on the Lord’s Prayer, and though I’ve long understood Jesus intended this as a corporate prayer (“Our Father”, not “My Father”), Bonhoeffer’s words exposed a huge blind spot in the way I’ve prayed this prayer throughout my life.

The disciples are told to ask for bread not only for themselves but for all men on the earth, for all men are their brethren.

…they bring all their guilt before God and pray as a body for forgiveness. God forgive not merely me my debts, but us ours.

A confession. While I’ve prayed the beginning and end of the prayer with the understanding that these words are first-person plural, I shift right back to my Me Generation assumptions when I get to the middle part of the prayer, which focuses on seeking God for provision of daily bread, forgiveness, and deliverance. Though Jesus didn’t shift to the first person in this section, I always have.

Certainly I can present my specific needs and concerns to my Father as an individual, and he welcomes them (because that’s what a good dad does!), but the words of the Lord’s Prayer are intercession for all of us – the entire body of believers and for all the world. My blind spot has been in disconnecting the beginning and end of the prayer from the middle as if I was eating the center of an Oreo. Bonhoeffer notes, “God’s name, God’s kingdom, God’s will must be the primary object of Christian prayer.” Reconnecting the middle of the Oreo to the beginning and ending has convicted me (again) of the all-encompassing, radical nature of life under his reign.

The other chapters in this section focus on themes of intentional, holy secrecy in our acts of service and devotion, and a word about the purpose of our possessions (“Earthly good are given to be used, not collected”). There are lots of good thoughts in these chapters, but the one I’ll be carrying with me into prayer is the reality that a kingdom orientation will change the way this member of the Me Generation prays the Lord’s Prayer from now on.

Reflect: How do you approach the Lord’s Prayer? Do you see it primarily as an individual prayer to God or a corporate one?

Our Father in heaven, hallowed be your name,
your kingdom come,
your will be done,
on earth as it is in heaven.
Give us today our daily bread.
And forgive us our debts,
as we also have forgiven our debtors.
And lead us not into temptation,
but deliver us from the evil one.