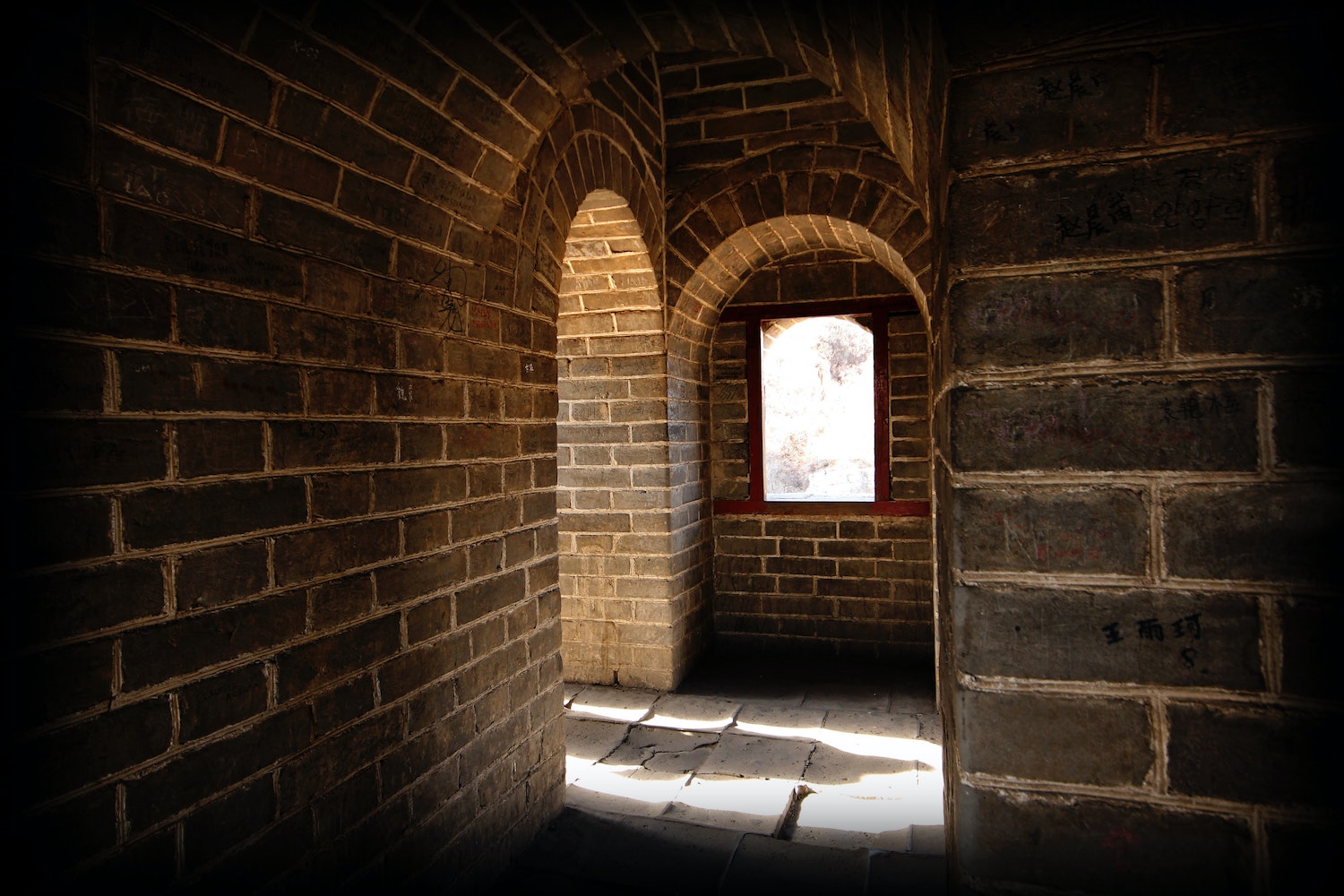 (1) The soccer ball was kicked by the player.

(2) The player kicked the soccer ball.

I’m journeying through Dietrich Bonhoeffer’s classic The Cost of Discipleship, and have come to the section of the book that digs into the part of the Sermon on the Mount where Jesus uses his words to crack open the Law and reveal its living heart to his hearers. (Click here to read earlier posts in this series.) Jesus frames his teaching in this section of the Sermon and in verses following with words of contrast: “You have heard that it was said to people long ago…but I tell you…”

That contrast is heightened by the use of the passive voice in the first part of his sentence (“You have heard it said…”) versus the active voice he uses to tell his hearers that they’re not distant spectators of a religion parsed by elite faith leaders, but are participants in a kingdom that encompasses every area of life, and requires full allegiance from them.

…however liturgically correct our services are, however brave our testimony, they will profit us nothing, nay rather, they must needs testify against us that we have as a Church ceased to follow our Lord. God will not be separated from our brother; he wants no honor for himself as long as our brother is dishonored.

Bonhoeffer’s three short chapters address Jesus’s words about harboring grievance against our siblings in faith, diminishing the sanctity of marriage, and remaking truth in our own image. In these words in Matthew, Jesus points to five of the Ten Commandments (along with the other parts of the Law that expound on what obedience to those Commandments looks like) and says, per Bonhoeffer, “Only those who apprehend the law as the word of Christ are in a position to fulfill it.”

What Jesus is saying is far more difficult and clarifying than the interpretation of the Law the religious leaders of his day were teaching. It removed “whatabout” and the incessant search for a loophole – or a noose.

Jesus said we don’t reserve the right to hate another person. “Anger is always an attack on a brother’s life for it refuses to let him live and aims at his destruction. Jesus will not accept the common distinction between righteous indignation and unjustifiable anger.”

This means if we marry, we don’t have the right to defile that relationship with lust, division, or making up our own rules about what it is and isn’t. “Even our bodies belong to Christ and have their part in the life of discipleship, for they are members of his Body.”

And this means we don’t get to decide what is and isn’t true, or act as though we get to write the script for our future. “If lying were unknown, there would be no need for oaths. Oaths are intended as a barrier against untruthfulness…since (a believer) is never lord of his own future, he will always be extremely cautious about giving a pledge (e.g., an oath of allegiance), for he is aware how dangerous it is to do so. And if his own future is outside his own control, how much more the future of the authority which demands the oath of allegiance!”

In light of what Bonhoeffer faced in 1930’s Germany, that final category – about “oath-making” (Chapter 11 in the book) is especially haunting. This isn’t about a passive approach to truth – raising your hand and swearing to tell the whole truth in court, or saying the Pledge, or repeating a “white lie”. He sees in Jesus’ words something more all-encompassing: “The commandment of complete truthfulness is really only another name for the totality of discipleship. Only those who follow Jesus and cleave to him are living in complete truthfulness. Such men have nothing to hide from the Lord.” That allegiance will put us at odds with any one else who tries to claim our lives and affections.

“But I tell you,” Jesus says. And when he does, he shows us not only what he thinks, but who he is, and who he knows we can be in fellowship with him.

Reflect: What is most disruptive to your thinking in Jesus’s words in this passage?

Prayer: Lord, it is easy for me to default to a passive approach to your Word. Your active voice disrupts my desire to create and maintain the status quo. Please help me to hear what you are saying and to act on your words by remaining in fellowship with you, Father, Son, and Holy Spirit. Amen.