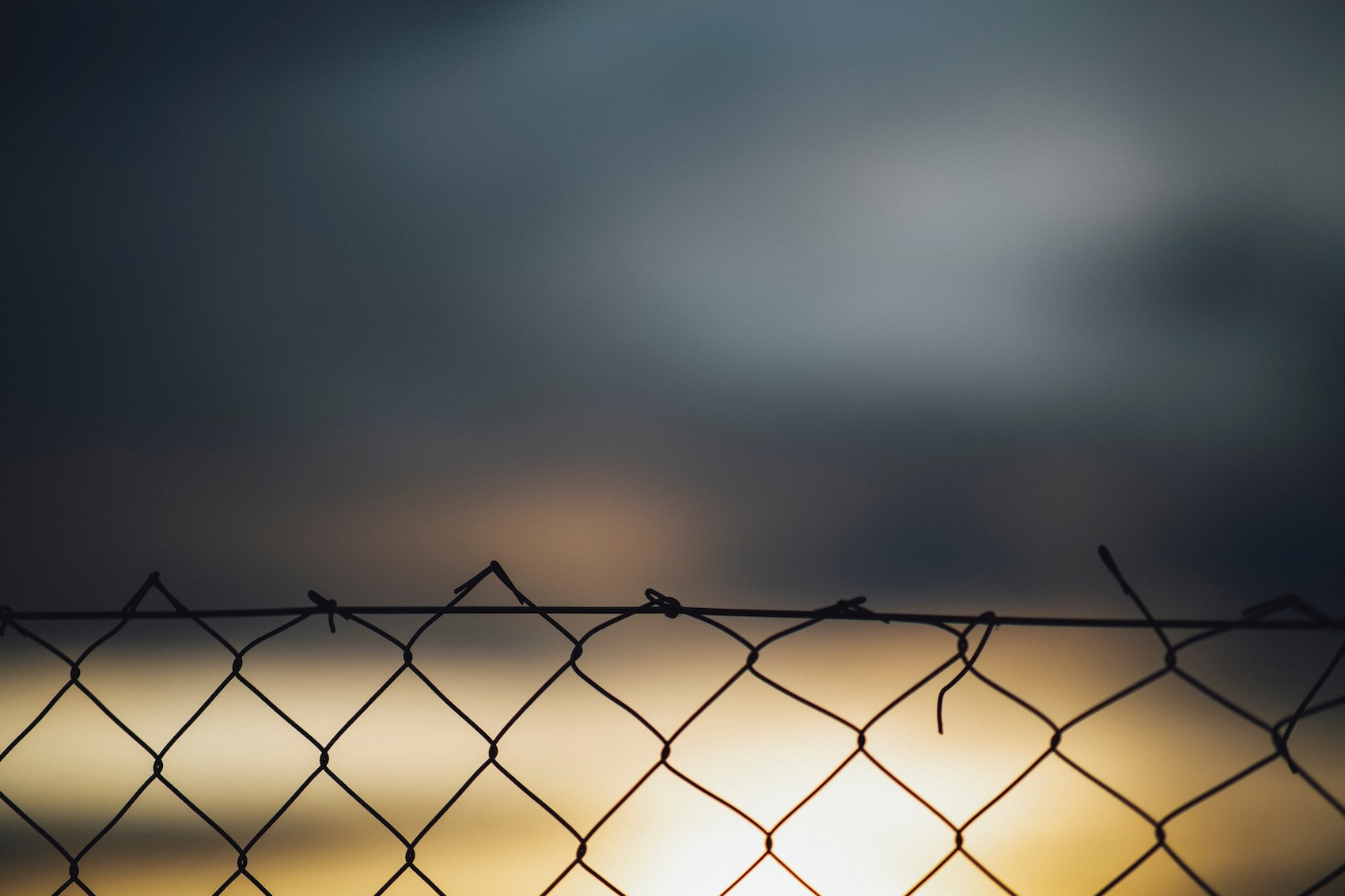 I don’t remember what the argument was about. It was just one in a string of those “But everyone else is doing it” versus “If everyone else was jumping off the Brooklyn Bridge, would you follow?” skirmishes that often come with parenting young teens. (I also don’t remember actually using the Brooklyn Bridge as a reference in a debate, but I do remember my mom saying it pretty regularly to me when I was a teen. Of course, it’s been a while since I’ve had teens in the house.)

My husband Bill and I were doing a post-mortem. “I’m so tired of the conflict,” I said. He nodded. We both were. We wanted to say ‘yes’ as often as possible, but we also shared the conviction that ‘no’ was one of the tools we had to use at times in order to help prepare our kids for adulthood.

“But sometimes fighting with someone is how you fight for them.” Bill’s words clarified for me how to proceed the next time a potential conflict happened.

Am I trying to “win”? Am I trying to maintain a sense of control over a person or situation? Am I merely seeking what’s best for me?

Or am I fighting for the other person?

It’s an uncomfortable question that has shaped the way in which I’ve approached conflict in relationships. Conflict will happen in our exiled-from-Eden world. I’ve cried out, “Can’t we all get along?” At times, we’ve all chosen delicate truces in order to buy some respite from conflict. Sometimes it works. Other times, it ends up a stalemate, an artificial demilitarized zone guarded on both sides by parties who simply don’t trust one another. A truce can be helpful in terms of de-escalation, but the impermanent nature of it doesn’t create an environment where relationships can flourish. A truce means there’s something to guard, and a careful, scripted way in which to be with the other party. It may allow us to function in some spheres for a time, and it is certainly better than an all-our war, but it is not a great long-term strategy.

No one likes conflict except for arms manufacturers and internet trolls. But avoiding conflict doesn’t lead to peace.

The writer of Hebrews said, “Make every effort to live in peace with everyone and to be holy; without holiness no one will see the Lord.” (12:14 NIV) The translation “make every effort” seems a gentle version of the Greek word dioko, which carries the meaning of an intense pursuit, and is also used in other contexts to communicate harassment or even persecution. There is a correlation between pursuing peace and growth in holiness, probably because pursuing peace will cost us, and it will change us. The apostle Paul’s letters are a master class in dioko, as he disrupted the status quo in the young churches because that status quo included false teaching, unaddressed sin, and entrenched division. Many of us in the church have learned to believe that being nice and having good manners is the same thing as pursuing peace, and as a result, we don’t have much practice at handling conflict well. We’ll accept a truce and call it being in fellowship with one another. When it becomes impossible to maintain that truce, we’ll ghost or we’ll divide.

I’ve learned that pursuing peace doesn’t guarantee it will happen. Both parties have to be willing. There are times when pursuing peace may mean waiting in silent prayer, like the father in the parable of the prodigal son. (Imagine what the run-up to the younger son’s departure might have been like in that household!) Sometimes fighting for a relationship requires a courageous  silence, which can mortify the flesh as much as an intense verbal battle might. But other times, pursuing peace demands the courage to violate the terms of the truce with truth spoken in love.

As we head into a period we know will be marked by even more division than we already have in this country, I am contemplating what it looks like to chase shalom like a bloodhound on a fox hunt – whether it is in the comments thread of a Facebook post or in a fractured relationship. I need to learn from others who’ve given their lives to this practice. Though I am one of the presenters at the event below, I am coming to learn from the other presenters and from those who will be joining us that day.

If you’re approaching, at, or beyond midlife and are looking for some practical encouragement about how to pursue peace in our fractured world, why not plan to join us at the Wonder Years Live! 3-hour Zoom event on October 24th? Click here for all the info. 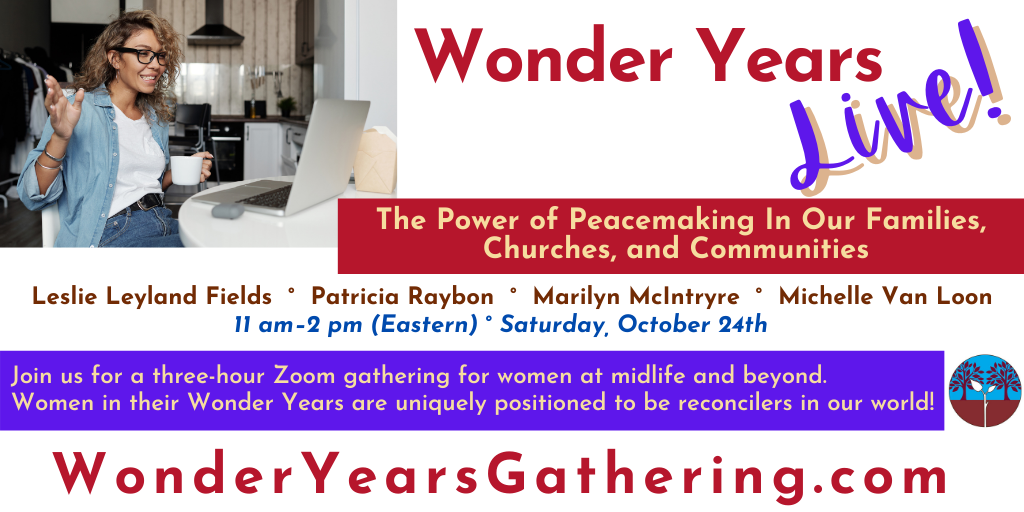