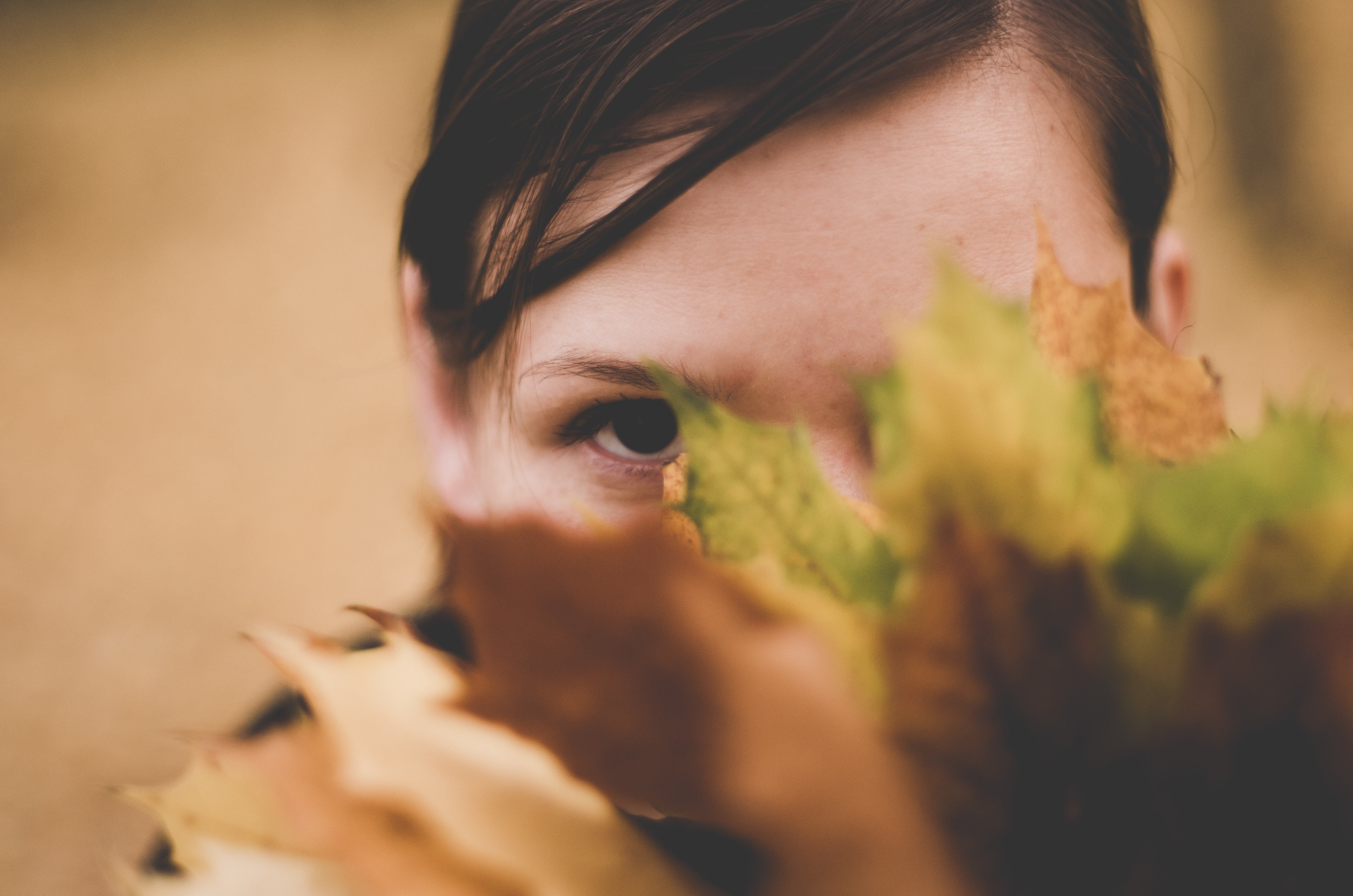 My friend Joy and her family relocated to a new state a few months ago. I checked in with her recently, and asked her if they’d found a church yet. There was a long pause before she answered.

“Committing to a new congregation is a lot harder than I thought it would be. We’ve been through so much when it comes to church.”

After he left seminary, Joy’s husband had been on staff at a church full of the familiar buffet of problems and politics. His hopes and ideals crashed headlong into an ingrown church culture that was perpetually teetering on the verge of a split. They ended up leaving the church after several years of trying to prayerfully work toward change and healing.

She continued, “When we attend services at a church that seems to be a good fit, I find myself wondering what dysfunction is going on behind the scenes. I am hyper-vigilant for any whiff of bad teaching or politics. I wish I could be as innocent and trusting of church leaders as I used to be. My husband and I both grew up in the church. We thought we knew what we were getting into after seminary. We didn’t know squat. I can’t forget all the hurt and lies we’ve witnessed. Forgiveness is a process, and I keep working through it. I do believe I’ve forgiven the people in our former church. But I just don’t know what to do with the suspicion that rears its ugly head on Sunday mornings.”

I’ve wished the same thing for myself and my husband. I remember what it was like to become a part of a church for the first time when I was a young adult. The Jesus Movement birthed the young churches of which my husband and I were a part in those early days: a couple of Messianic congregations, then an independent Charismatic church: young congregations led by immature leaders, most of whom saw no need for older mentors or any sort of oversight. All of it was a recipe for spiritual abuse, and that’s precisely what unfolded in our lives during our 20’s and early 30’s.

God has used good counselors, faithful friends, and time to bring a measure of healing to those deep wounds. However, that healing did not restore the trust I once had in my leaders. Like Joy, I’ve had times when I wished I could return to an earlier time in my faith journey, when I believed everything my church leaders said without question. Because I did, and was willing to respond to whatever requests they made of me to serve in the church, I was rewarded with the sense of belonging. When I remember those feelings, I wish I could recapture something of them in my relationship with a local congregation today.

That sense of wistful nostalgia passes when I remember that what I felt during those days was not based in reality. I believed in a lie. Oh, it was blended with truth – enough beautiful truth to connect with what I knew of God and his Word – but was mixed with the rot of the then-hidden sexual sins, greed, and ambition of the leaders I trusted.

However, the healing God has brought in the years since did not restore the kind of innocent confidence I once I had in my leaders. This as a good thing. In their book The Critical Journey: Stages in the Life of Faith, authors Janet Hagberg and Robert Guelich note that when we’re first discovering what it means to live a disciple’s life, we naturally choose to follow the leader. “In this stage we learn the most about God as perceived by others we respect and trust. We are apprentices…Because we are relatively unsure and insecure at first in our growth and in what we believe, it is very useful to include others in this phase. In fact, it is crucial to this phase of the journey.”

This means that as we grow in faith, our relationship will change with our leaders. In a healthy church community, this change will often happen as an organic part of life together. As we become less dependent on the group for our spiritual identity, we can grow more sure of our ability to relate to God and others out of our gifts, strengths, and experience.

On the other hand, a crisis or conflict may catapult some from an unhealthy church – and from church altogether. Others who stay (but switch churches) are often saddled with pain and confusion that can take a long, long time to process. Growth may come in the wake of spiritual trauma, but happens despite dysfunctional leaders or churches.

My friend Joy told me she wished she could reclaim her childlike faith. “There is no going back,” I told her. “Doing so would mean erasing the wisdom and experience God has given you. You will never be the innocent you once were.”

Surviving spiritual abuse means I’ve had to learn to balance my wariness (especially if I sense a leader is practicing those familiar old power games) with a commitment to remain vigilant about allowing bitterness to take root in my soul. I don’t try to silence my internal critic during a church service or gathering, as this voice serves an important role in helping me to remember where I’ve been and what I’ve learned. However, I work to listen for the things that harmonize with that critic by seeking to worship God in community, be present with others he’s placed in my path, and serve without feeling the compulsion I once did to say ‘yes’ to every request. Submission to a leader doesn’t mean blind obedience. It must begin with mutually-respectful fellowship rooted in God’s love.