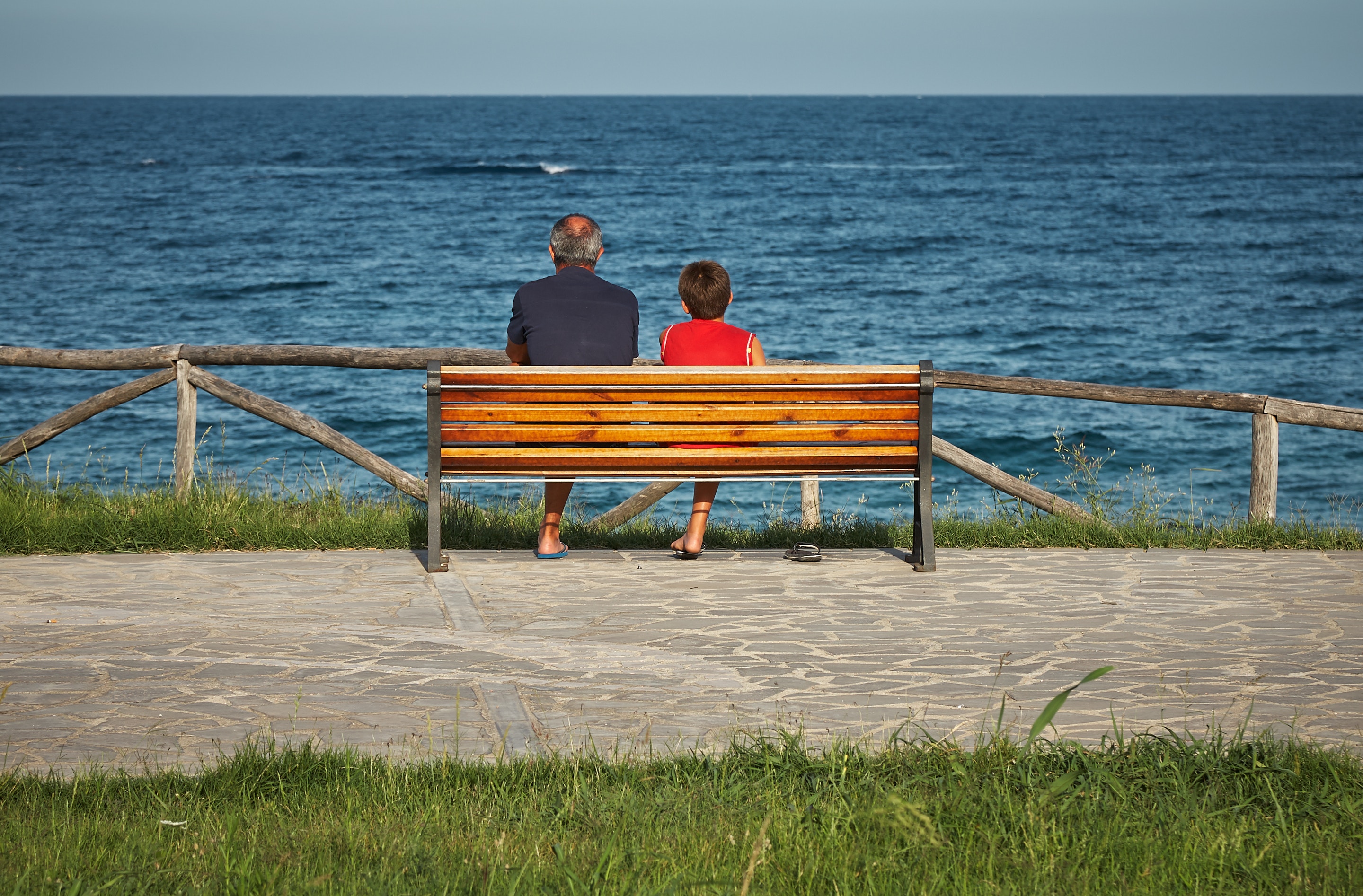 Man and woman are made in the image of God, so we should long for complementarity in our friendships as we seek God above all things. – Aimee Byrd

The thesis of the 1989 movie When Harry Met Sally is that a man and a woman can’t be friends. Sexual attraction will always be a third party in the relationship. In the Evangelical world, there have been two solutions sparring like a set of mismatched boxers. In one corner, the heavyweight champion of this world, also know as the Billy Graham rule. In the other corner, the contender: “Cross-Gender Friendship” advocates who insist that intimate, one-on-one soul-baring friendships with a member of the opposite sex are the mark of evolved spirituality.

Both tend to be based in reaction, rather than response. The Billy Graham rule is based on a view of women as temptresses and men as weak as Samson the day after he got his first haircut. A few of those calling for us all to embrace “deep” cross-gender friendships spend a lot of time railing against traditional Christianity’s supposedly repressive Freudian hang-ups. In other words, both support the idea that Harry and Sally can’t be trusted. 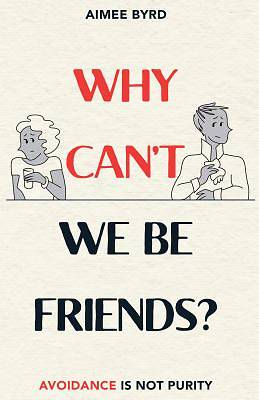 Aimee Byrd challenges this notion in Why Can’t We Be Friends? Avoidance Is Not Purity. Byrd, a wise thinker is involved in ministry alongside men both in her Orthodox Presbyterian church and on the popular Mortification of Spin podcast, pushes past the question of male-female friendship to bring us to the paradigm that seems to have been forgotten in all of the debate about the the Vice President’s adherence to the Billy Graham rule or, on the other hand, whether you and your Christian cross-gender pal should go on a road trip without your spouse.

Byrd reminds us that we are first and foremost siblings in the household of faith, and crafts a theology of siblinghood that extends far beyond whether Harry and Sally can have a cup of coffee together without a chaperone. She comes from a very conservative, classically-Reformed stream of the church, so her discussion is oriented primarily to addressing the culture surrounding the Billy Graham rule. However, her insights apply to each one of us who are trying to faithfully navigate relationships in a hyper-sexualized culture and in a church world pockmarked with wolves in sheep’s clothing, preying on innocents in their care.

She notes that some of our current dysfunction is rooted in a warped understanding of our human identity:

…our understanding of human identity – our anthropology – is a crucial factor in influencing how we will view the possibility of friendship between men and women. The sweeping proclamation that men and women cannot be friends because “the sex part always gets in the way” is a statement about our very selves…if we look at it from a theological perspective, we see that it not only reduces the sexes to their ability to provide sexual pleasure but also diminishes God’s eternal purposes for men and women in our relationships both with him and with each other. We need to grasp that mission in order to pursue the communion that he has called us to, even while living under the struggles on our way there.

What is that mission? We are created for communion with the Triune God and with one another…Our sexuality is expressed in more places than the bedroom. In particular, Scripture show that it is expressed as we live as brothers and sisters in relationship.

Byrd does not write as an ivory-towered theoretician, but as a practioner; she is frank about the challenges and pitfalls we are facing in male-female dynamics. However, as she addresses both righteous concern and unholy fear, she tackles the issue of attraction head-on, noting, “When immature people have feelings for someone, they interpret them as sexual and romantic.” She noted that the desire for relationship is a good one, but without a healthy anthropology mixed with fear, we are prone to misinterpret those feelings as sexual. “The truth is that we are attracted to more people than our spouses. Attraction is not impurity,” she says, adding that if we are tempted toward a particular person, we need to avoid putting ourselves in situations where we’ll cause that person to stumble. This response based on fear of God is a very different one than the fear at the heart of the Billy Graham rule. Byrd is not dismissing prudence and wise boundaries in this book. She is instead asking us with to consider our choices in light of the bigger question of what it means to be siblings in Jesus.

Neither rigid adherence to a rule nor libertine flaunting of that rule leads us to maturity. Byrd is presenting a case for thoughtful growth that will create space for the Harry and Sallys in our congregations to be friends, fearlessly expressing the pure, chaste love of Christ to all.