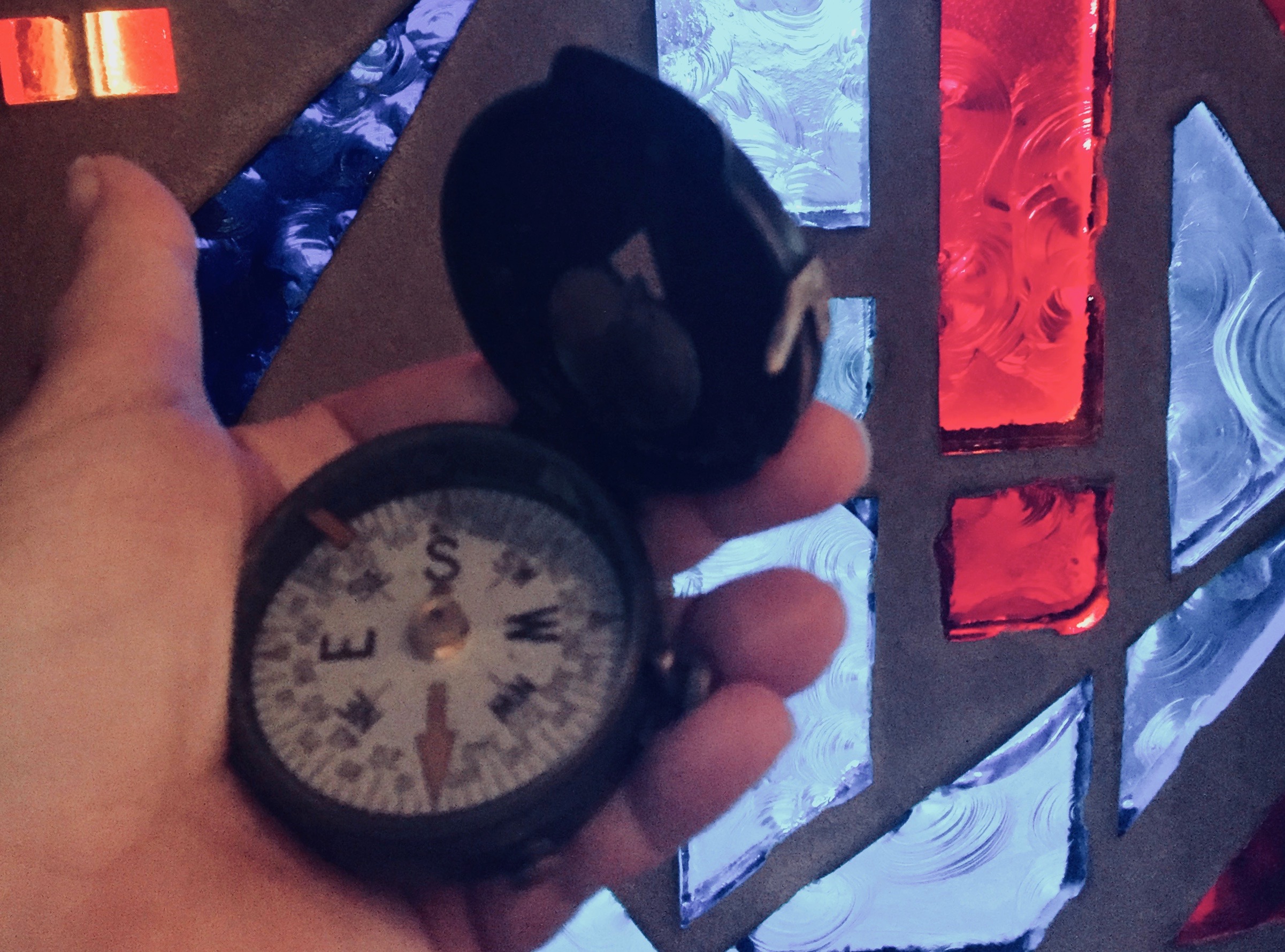 I’ve always heard faith in Jesus is about relationship, not religion. The relationship to which this statement refers is having “personal relationship” with God. Though that kind of language is not found anywhere in Scripture, it is a shorthand way to refer to being born again and committing to follow God wholeheartedly rather than relying on either church membership or religious ritual for salvation.

Though this kind of talk leads some to believe it’s about “Jesus `n me 4evr”, modern-day populist pietism discounts the fact that the whole of Scripture reminds us that we exercise our faith primarily in the context of community. God’s dealings with the Chosen People as well as other people groups across the region as recorded in the Old Testament, and the up-close description throughout Acts and the Epistles of the challenges of becoming a “fellowship of differents” tell me that relationship is at the core of how we learn to work out our salvation with fear and trembling.

Which is why I think I saw something different in a recent Lifeway survey than the statisticians emphasized. First, they noted that on any given week, 15% of the people sitting in a weekend worship service have considered finding a new church in their area:

…churchgoers don’t like to see changes in their church’s doctrine. More than half (54 percent) say they’d seriously consider leaving if church doctrine changed.

Researchers asked about other factors that might cause churchgoers to switch churches. Nearly half (48 percent) would change churches if the churchgoer moved to a new home.

While I don’t disagree that doctrinal changes may be a leading cause for people to consider leaving a congregation, I’m surprised that the relational issues (not feeling needed, conflict, or if a friend stopped attending) had such low percentages attached to them. Because they didn’t clearly define what kind of politics to which they referring here, I’m going to assume that this 9% figure is referring to inter-congregational politics, not U.S. politics. If I group interpersonal factors together, including that of a a family member wanting to attend a new church, fully one-third of the reasons a person might leave a congregation have to do with their network of relationships.

Doctrine matters. Forms of corporate worship, such as preaching style or music, shape a congregation as well. But my own observation is that the relationships we form in a church can keep us there even when doctrine or worship style might be changing…or drive us from a congregation when the relationships fail, wound, or disappoint. I made this observation about “church stayers” in Born to Wander:

I’ve done an informal survey among people I know who’ve been long-time members of their local church. It seems those who stay for decades fall into two groups. Some stay because they value the familiar rhythms of congregational life or have a sense of owner’s loyalty to their friends or even the building itself… These are not bad things, but they are the choices made by settlers.

Others stay long-term because they are pilgrims. Sometimes staying put in a church is far more difficult than leaving one, especially if the congregation is going through a period of transition or division. It is possible to “pilgrim in place,” blazing a trail of faithfulness through a landscape marked by disruption and confusion. And it is just as possible to be a soul in motion, pursuing God during the placid, stable times while learning to discern the difference between His peace and the settlers’ temptation toward spiritual stagnation.

In the last decade, I’ve been invisible while attending a mega-church with our grandsons, and just as invisible in a church of 125 attenders. The painful, lonely experience of invisibility has showed me that sanctification – the journey of discipleship – is indeed about relationship. It is at its core about relationship with God.

What do you think? How do your relationships with others in your local congregation…or the big C “Church”, for that matter…shape your discipleship experience?