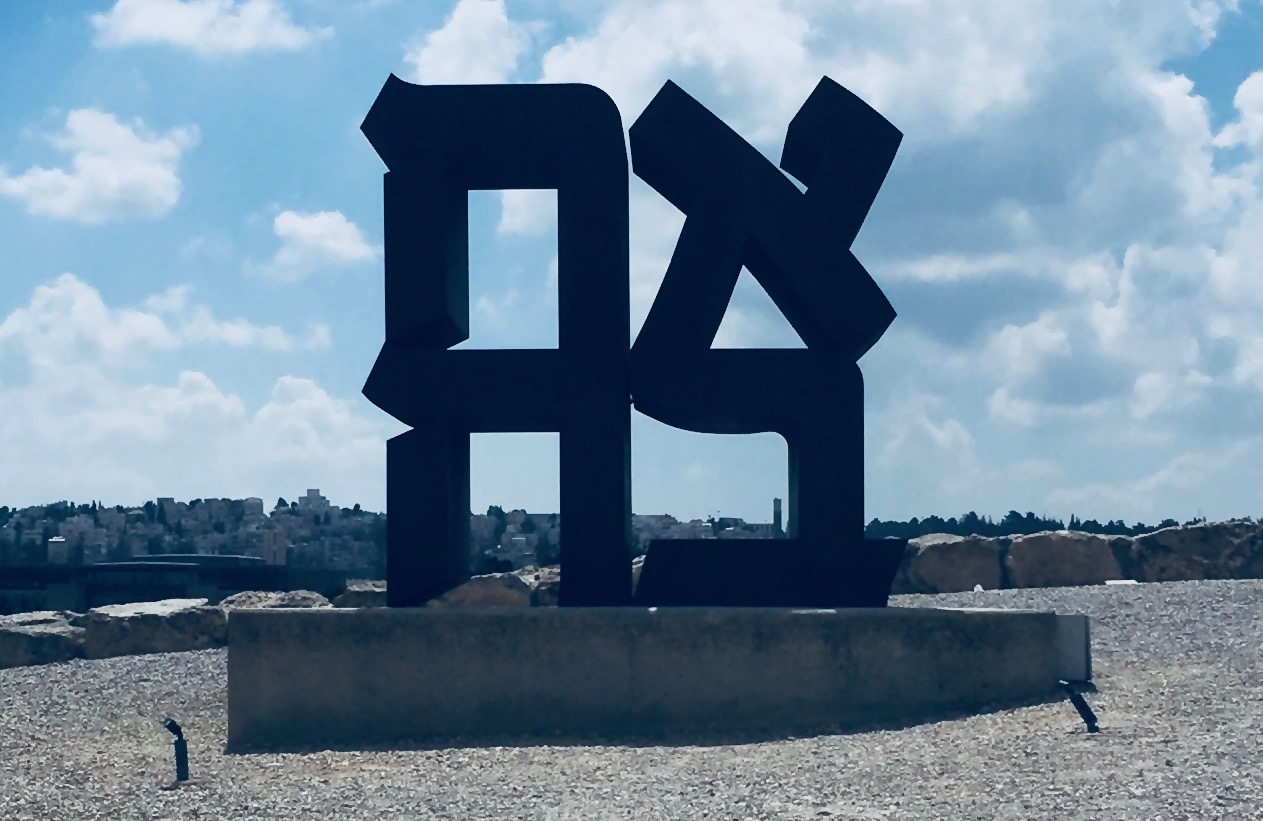 While they’re hot off the press, I wanted to pass on some observations about church, conflict, and coincidence-that’s-not-coincidence that didn’t quite fit into any of my wobbly Facebook Live videos or Instagram posts I launched into the world from Ashdod or Jerusalem in Israel. Feel free to weigh in in the comments section if you have some thoughts on any of these particularly on numbers 1 and 3: