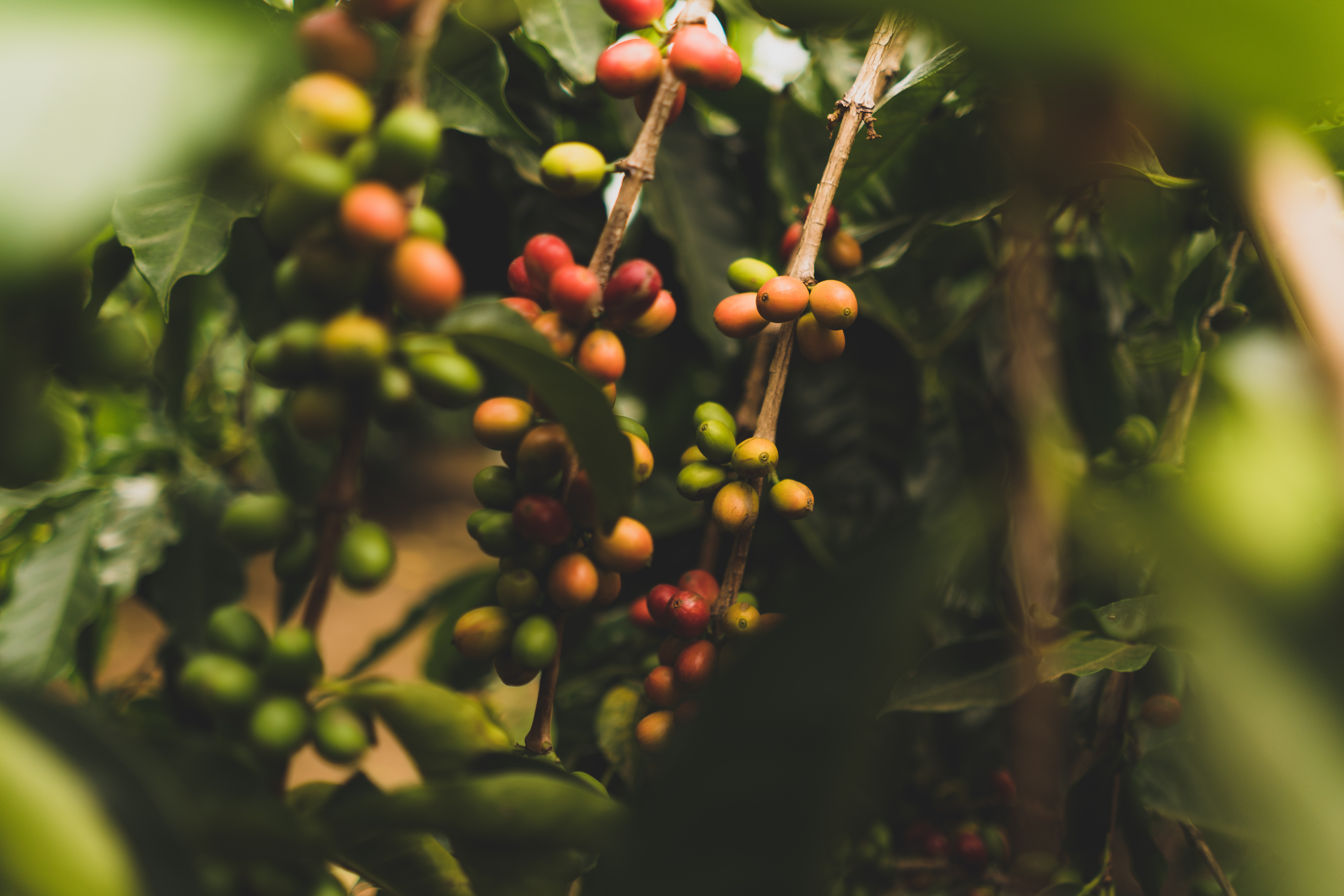 What do unscripted charismatic prayer meetings have in common with carefully-crafted public relations statements on behalf of a leader accused of wrongdoing?

When I saw these words posted by Jen Hatmakermaking the rounds on social media recently, I recognized in their well-meaning sentiment an “end justifies the means” thinking I’ve seen at play in both settings. Hatmaker said, “I read of a priest asked about what is godly and what is not – How do we discern between good & bad? He said, ‘I look for where there is life.’ When people are flourishing, valued, honored, & restored, there is Jesus.”

At first glance, Hatmaker seems to be saying there are many excellent efforts – some faith-based, some secular – at work in this world to bring value, honor, and restoration to people God loves. But do these good things equal Jesus? Is the fruit equivalent to its source?

Certainly, the priest’s words seem to point to the false fault lines some create between orthodoxy and orthopraxy. Those on one side of the divide put the emphasis on determined polishing of their doctrinal positions. Others land squarely on the side of rolling up their sleeves in God’s name to care for the hurting and oppressed in the world. While this is a conversation that has been going on since the first century, Scripture never frames the relationship between thinking rightly about God and doing rightly in his name as an either/or question. Instead, the narrow road to which Jesus calls us means embracing the tension of living both/and.

But this isn’t really what I heard in this quote shared by Hatmaker, which I’ve seen repeated in various forms over the years. What I hear in these words is a celebration of pragmatism wrapped in Christian-y language: If “it” – a ministry, a gathering, a group of people – looks like what we most like about God, then it must be of him. Full stop.

Though pragmatism is everywhere in American Church culture, I saw a particularly virulent form of it in the charismatic circles where I once worshipped when I saw an audience focused on “fruit” in the form of people anxious for a first-hand, electric experience with God and warm fuzzy feelings of “love” as a sign of his blessing. Theological rigor there tended to be branded a sign of spiritually-dry intellectualism and a cold heart. When I questioned some leaders about extra-biblical practices (such as roaring like a lion during worship services) or about the way in which prosperity teaching shamed the suffering, I was told, “Revivals can be messy, and sometimes people can respond in the flesh to what God is doing, but we are not bringing any correction here because we don’t want to quench the Holy Spirit. Look at all the fruit!”

Pragmatism seemed to have the final word in every conversation that touched on topics of orthodoxy and orthopraxy: “It’s working for us, so we know God is blessing it!” It didn’t seem to matter that the least of these in this community – the poor, the chronically troubled, the mentally-ill, the sick – weren’t counted in the same way (which is to say, not at all) when “fruitfulness” was being measured by leaders. If you only count your success stories, you’re always going to be a winner.

Though this may be the most dramatic example, it is far from the only one. More recently, I’ve noticed this same kind of pragmatism when it comes to conversations about leaders of large Christian organizations, denominations, or church networks who are being accused of moral compromise. Defenders of these leaders point to the fruit of their ministry. “Look at all the good they’ve done in God’s name,” they say. “New believers have come into the fold, gospel work is being done, and the kingdom is advancing!” When tabulating the fruit, no one mentions the high cost of lives changed or ruined by an abusive leader’s ambitions. And let us remember that damaged fruit may be of far higher value in God’s sight than all our typical measures of ministry “success”.

While Jesus taught his friends to assess the teaching they were hearing in light of the fruit it bore, our Western versions of this notion tend to match our culture’s ways of measuring popularity, even if we use a gentler word for it like “flourishing”. In doing so, we disconnect the fruit from its source in the same way as the shrink-wrapped, genetically-modified, pre-packaged fruit we purchase in grocery stores.

I am struck that Jesus made a point of including the tree of origin as an integral part of measure they were to use in assessing the value of the fruit: “By their fruit you will recognize them. Do people pick grapes from thornbushes, or figs from thistles?  Likewise, every good tree bears good fruit, but a bad tree bears bad fruit.” (Matthew 7:16-17) I cheer secular and religious efforts alike that bring care to people in need, but at the same time, I recognize that the fruit Jesus says has eternal value is both sourced and measured in relationship to himself.

What do you think? Does the priest’s quote resonate with you? Why or why not?