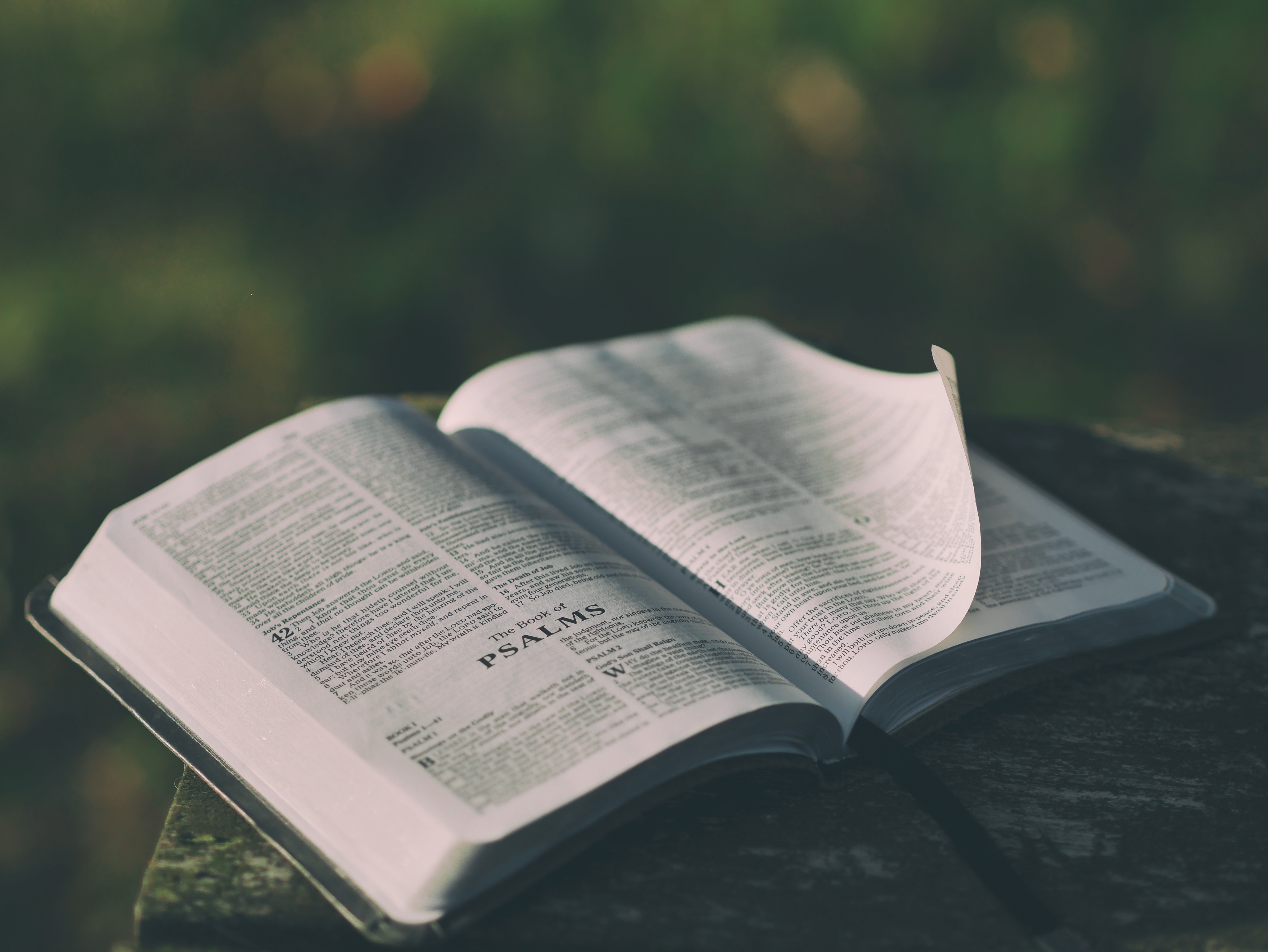 At the recent National Religious Broadcasters convention, Lifeway Research released a survey exploring the current state of Evangelical attitudes regarding Jewish evangelism. This is a topic that has been a lightning rod in the Church for a wide variety of reasons including but not limited to:

There are a number of active anti-missionary groups active in the Jewish community, committed to alerting Jewish people to the perceived “threat” from evangelistic efforts, and working to convince the Church to take the Gospel to Gentiles instead and leave the Jewish people alone. In some very visible cases, some branches of the Church have chosen this position. The Lifeway survey is a reminder to those who are self-identified Evangelicals that Jesus’ call to proclaim the good news contains no loopholes.

Within the Messianic Jewish community, outreach can be a loaded topic. There are many in the Messianic community who celebrate the efforts of evangelistic groups like Jews for Jesus or Chosen People Ministries, noting that God has used them to show and tell the world that it is possible for a Jewish person to believe in the Jewish Messiah, Jesus. There are other Messianic Jews for whom the notion of “Jewish evangelism” is entirely the wrong approach. Those of the latter group root their practice in what Mark Kinzer called post-missionary Messianic Judaism instead believe that living a Torah-observant life is “an act of covenant fidelity rather than missionary expediency”; thus, a Messianic believer seeking to live an observant lifestyle because they’ve come to faith in Jesus is at once a mark of a Jewish believer’s true identity and is supposed to act as a witness to the not-yet-believing Jewish community at large.

The results of the Lifeway survey aren’t particularly surprising, but they beg a larger question: Once a Jewish person comes to faith, how – and where – are they to be discipled? Estimates suggest that about 10% of Jewish people who come to faith in Jesus end up in Messianic congregations. Some of those do a solid job of whole-life discipleship. Others focus primarily on gathering for weekly worship and teaching.

The other 90% of Messianic believers attend churches. One Messianic leader said to me, “I headed to the Church for discipleship as a young man, because the Messianic movement wasn’t able at that time in my life to give me what I needed.” That was true for my husband and me as well. One challenge is that depending on the church’s theology regarding the Jewish people, a new Messianic believer may believe they need to somehow lay aside their Jewishness in order to belong and to grow spiritually. This may be explicit, but more often than not, I’ve found the pressure to conform to Gentile norms is subtle and implicit in the social milieu of a majority Gentile church.

Not only does this latent neglect or antipathy of Jewish identity do a disservice to the Jewish believer, it also starves the church of the rich understanding that comes from proper relationship to her Jewish roots. I appreciated the list below from Steven Ger, who offers several practical ways in which Churches can embrace the Jewish believers in their midst – and begin to connect to their own grafted-in identity, which is an important component of healthy discipleship, whether the congregation has 30 Jewish believers – or none:

I hope that Lifeway’s study results will lead beyond those questions about evangelism to prompt more churches to consider their discipleship practices once a new believer enters the life of their congregation.