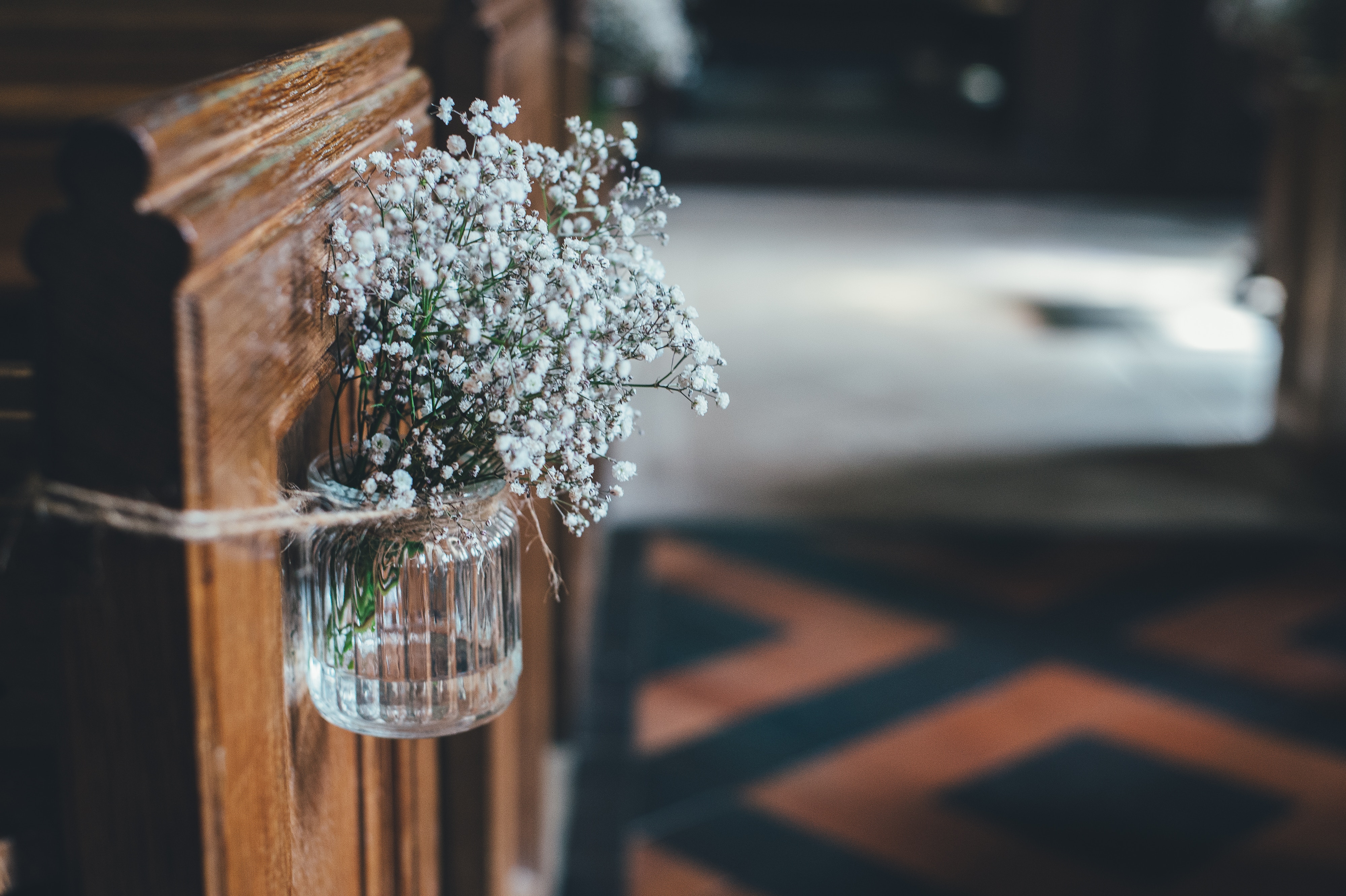 “They’re back from another conference,” one of my former pastors said in a staff meeting, shaking his head in mock exhaustion.

He didn’t need to explain who “they” were, or even what conference “they’d” attended. We knew he was referring to a clique of women who went as often as they could to conferences featuring their favorite teachers and worship leaders. Themes and subject matter were usually secondary in importance to the women. They were there for the experience. Because they’d sacrificed time and money to be there, they expected a great spiritual payoff. They enjoyed the sense of community and purpose they felt at these events among a self-selected group of like-minded others, and the ability to get away from their daily lives in pursuit of “more of God”.

As the pastor then noted, the local church was usually the recipient of their post-conference let-down. This let-down manifested itself in books and CDs of messages from conference speakers pressed into the hands of church leaders, and a general air of malcontent because congregational life was far from the ideal they’d experienced at the conference. Though they said they wanted to bring back to the church what they’d learned, all of us on staff recognized that they often functioned as though it was the local church versus the conference circuit – and the local church always lost.

Though in this case, the women were dedicated to attending conferences sponsored by a loosely-connected string of Charismatic ministries, I’ve seen this tension between local church and conference experience play itself out among those attending women’s conferences, pastor’s gatherings, and various denominational/church network assemblies.

If you or your kids have ever gone away to a week of Christian summer camp, you may be familiar with the post-camp let-down. Camp was so fun, so 24/7 intense, and, in the best cases, so spiritually invigorating that it served as a proverbial “mountain top” kind of experience. As we all know, there’s nowhere to go but down from a peak. And down can be crash into disappointment as the camper struggles to integrate their camp experience into their everyday life. Adults are not immune to this same syndrome, though in most cases, it comes in a milder form.

There is great value in leaving the everyday and gathering with like-minded others for a focused purpose. Israel’s three yearly pilgrim feasts (Passover, Shavuot/Pentecost, and Sukkot) prescribed by God in the Law served as a time for the entire nation to gather for worship, teaching, prayer, and fellowship. Being in an out-of-the-ordinary environment together before God allowed the people to reconnect with their identity and calling as a light to the nations in community.

The benefits of these pilgrim festivals have echoed in Christian history from the beginning, whenever a group of leaders convened for a spiritual purpose. (I can’t imagine that the Jerusalem Council in Acts 15 simply scheduled a couple of debates to hash out their differences without also talking, sharing stories over meals, and worshipping the risen Messiah together!) The camp meetings that marked revival-minded Protestant history in America during the 1800’s and beyond were the immediate predecessor to today’s conferences, and contained the same basic elements of teaching, worship, and shared life in ad-hoc community.

I’ve benefitted greatly over the years from attending conferences, and from being involved in organizing a few. I recognize both the luxury and the value of setting aside some time to focus on being spiritually equipped in some specific way in the company of others who are there for the same reason. I also recognize the temptation to compare apples and oranges: the conference experience is, at its heart, just that – an experience. If what happens at a conference ultimately stays at a conference because it cannot translate into everyday life at home, in the community, or in the local church, then I’m not sure any real equipping has happened. That is not the fault of conference organizers. It is a problem of discipleship. Sadly, it seemed to me that the women in our former church who ran from one mountaintop conference experience to the next struggled to translate those experiences into the flatlands of daily life.

Though a conference may promise it will equip a believer, the real equipping process happens once the event is over. One practice that has been helpful for me making notes of possible applications from the event, and then putting it away for a couple of weeks. Reviewing it after some time has passed almost always gives a bit of perspective once the after-event glow has faded. Only then do I try to figure out how to apply what I’ve learned in my local church context or community. It’s not foolproof, but it’s been a help for me in walking out the inspiration or teaching I’ve received at a conference.

What has your experience been with conference attendance? What has been most valuable to you from those experiences? Have you seen the dynamic of “church vs. conference” at play in your own congregation?