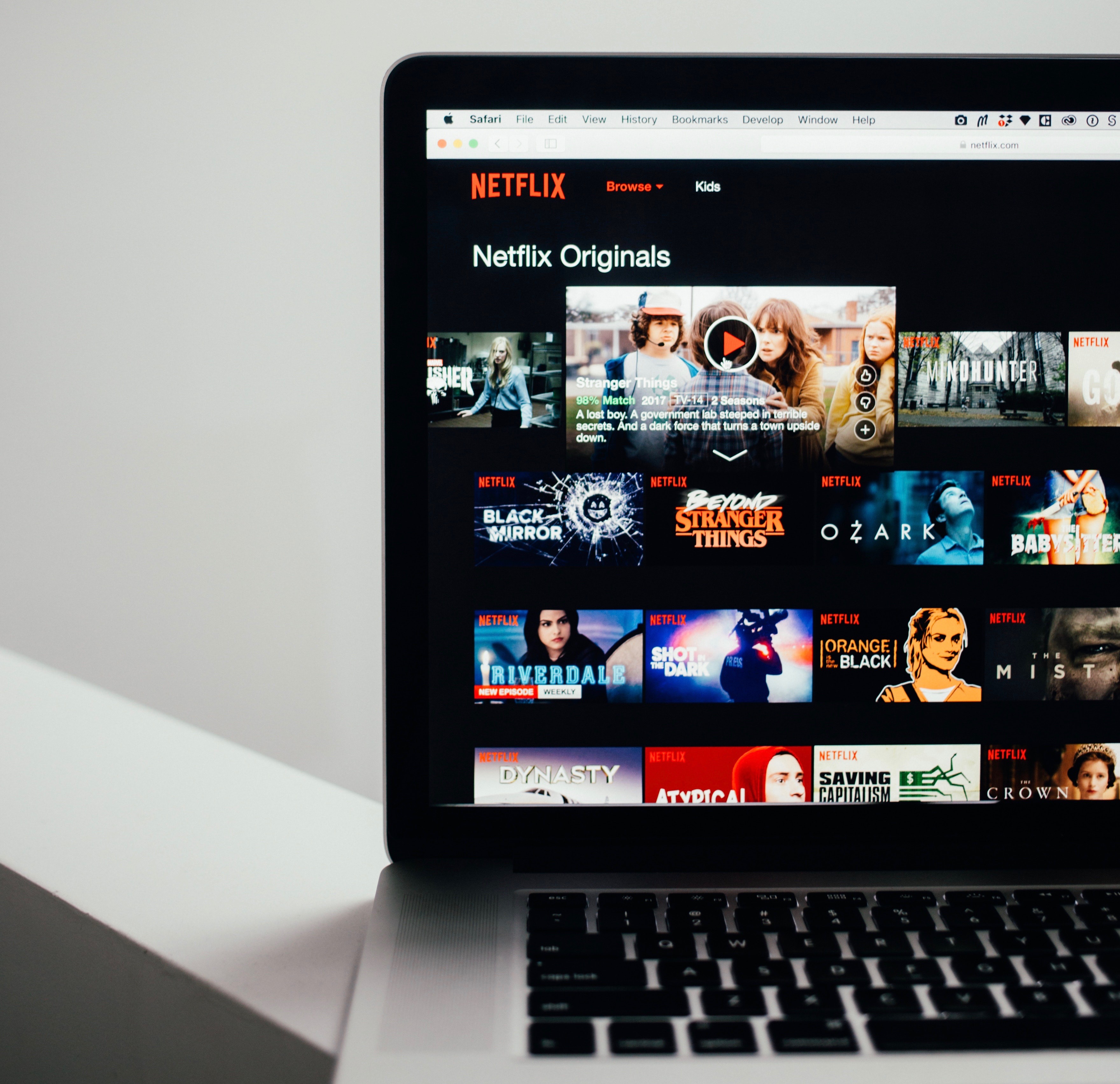 I’m often asked questions about Judaism by my Gentile friends. I count it an honor to help educate them about Jewish culture and history. I’m always happy to share the story of my own faith journey, as well as correcting misconceptions about what Jewish people may or may not believe about God.

Recently, I’ve had a three different Gentile friends tell me they’re heading to Israel sometime in the next few months. Each will be traveling with a tour group, and will be having a life-altering, perspective-shifting experience. For one thing, they will never read their Bible the same way again as they experience what it is to be in the place where so much of the Bible happened. They’ll never read the news coming from the Middle East without feeling a deeper connection to the people and places filling the headlines.

One thing I’ve suggested to those who will be traveling is to do a little advance preparation to get a sense of the ancient and modern issues bubbling in Jewish Israeli culture. One simple way to do this is via the magic of Netflix*, which has made available a variety of documentaries and Hebrew-language (English-subtitled) dramas that can shed light on different facets of Jewish and/or Israeli culture in a way that information on a page can not. Here are a few titles I can suggest: 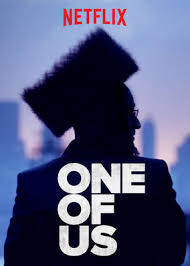 This documentary follows three former Hasidic (ultra-Orthodox) Jews after each leaves their insular communities. While set in America, the challenges each face “on the outside” will break your heart – and, if you come from a fundamentalist Christian background, may seem uncomfortably familiar. 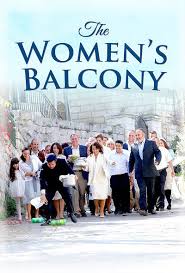 This Hebrew-language drama highlights the tensions between mainstream Orthodox Jews and the ultra-Orthodox community in Israel. 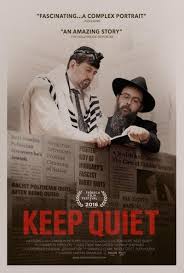 This documentary tells the story of Hungarian politician Csanad Szegedi, fiery leader of a right-wing, anti-Semitic party whose world is turned upside down when he discovers he’s Jewish. 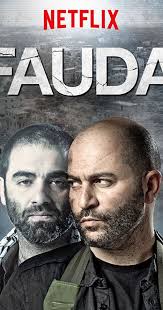 This hit Israeli TV series will give you a flavor for secular modern Israel. I’ve heard it may be adapted for American TV sometime soon. 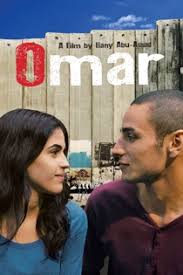 A contemporary Palestinian Romeo and Juliet story launches a story about an Israel divided by a security wall, offering a look at the Israeli Arab P.O.V.

In addition, there are many worthy films about the Holocaust, including Schindler’s List, Playing for Time, the Boy In the Striped Pajamas, and Life Is Beautiful. Netflix has a number of documentaries available as well (search “Holocaust” or “World War II”). You can’t talk about Israel without talking about the Holocaust.

*Sensitive viewers will want to use discernment or do additional pre-screening before they hit “play”.

Photo by Charles Deluvio on Unsplash