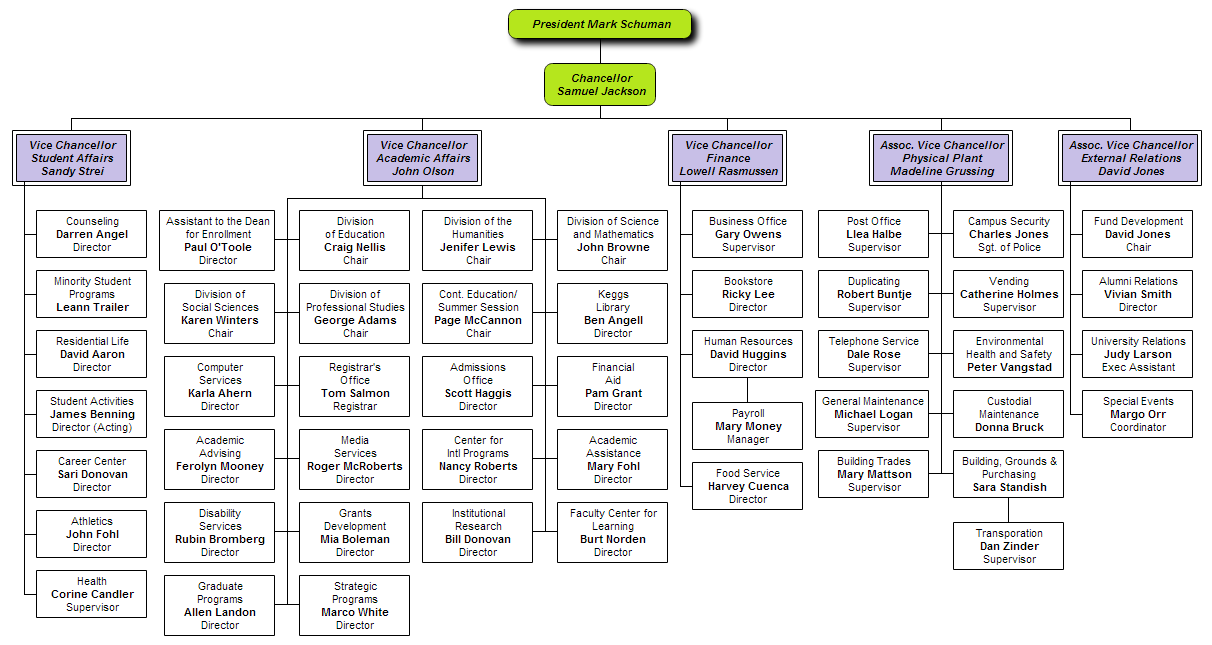 Tom and Tracy have been involved in church life throughout their long marriage, doing everything from teaching third graders in Sunday School to helping to launch their congregation’s food pantry ministry. As their nest emptied, the couple wondered if God might be calling them to full-time vocational ministry. After graduation, Tom eventually found a position in a faith-based nonprofit, and Tracy continued to volunteer with a parachurch Bible study organization. Their first priority, however, was continued service to their long-time local church.

Though the sixty-something couple served where they could, they struggled to find their fit. They ushered, and one or the other occasionally was called upon to speak in an adult Sunday School class or Bible study. Not long ago, the pair met with an assistant pastor to again remind him they were happy to serve, asking, “Is there a place for us here?”

The pastor paused. “Honestly, I’m not sure.”

Certainly, there was always a need for nursery helpers and parking lot attendants at the large suburban congregation. But it seemed there wasn’t a need for Tom and Tracy’s spiritual gifts, life experience, and theological education, though the pastor quickly affirmed how glad he was for their presence and ongoing generous financial giving. Even as I recount this story, I recognize that there are at least two sides to every story, and these church leaders may have their own perfectly sane reasons for not involving Tom and Tracy beyond their current level.

However, Tom and Tracy’s story is far from unique. A focus of my writing over the last decade has been spiritual formation at midlife and beyond. I’ve talked to dozens and dozens older believers who want to serve, but have been told by church leaders there is no slot for them on the church’s organizational chart unless they want to usher or teach a children’s Sunday School class. Some stay and resign themselves to the sidelines, grateful for the fellowship and comfort of a familiar place to worship. Others untether themselves from regular attendance, finding other avenues for service where they can be seen, known, and their gifts and life experience used.

Jesus told a parable in Matthew 25:14-30 about a man who entrusted his finances to three servants, giving each an amount to steward proportionate to his ability. Two of the three doubled their money, investing the funds just as they’d seen their master do. The third man chose to bury the gold he’d been given. When he handed back to his master the money he’d been given, his explanation was that his master’s shrewd business practices sparked a fear response in him. Better, he explained, to simply hide the money so as to guarantee he’d be able to return the full amount to his master upon his return. His master wasn’t buying what the servant was selling. Instead, he told the servant he was both wicked and lazy, calling out the servant’s self-protective motivations.

If an org chart drives your church’s ministries, what happens when someone’s gifts don’t fit neatly into your open slots? Are they simply set aside – buried, so to speak – as in the case of Tom and Tracy?

Though I see this happening a lot with older members, they aren’t alone. There is a lot of buried treasure sitting in the pews of our churches, including singles who attend family-centric churches, artists and musicians whose style doesn’t always match the style of the worship team, and people with disabilities who are branded as projects instead of as contributing members to a local body.

There are a lot of ways for the eye to say to the hand, “I don’t need you”. But I suspect that one way in which this happens a lot is when our org charts and open slots drive the way in which we do ministry in the local church, instead of seeking ways to invest the treasure God has placed in our midst.