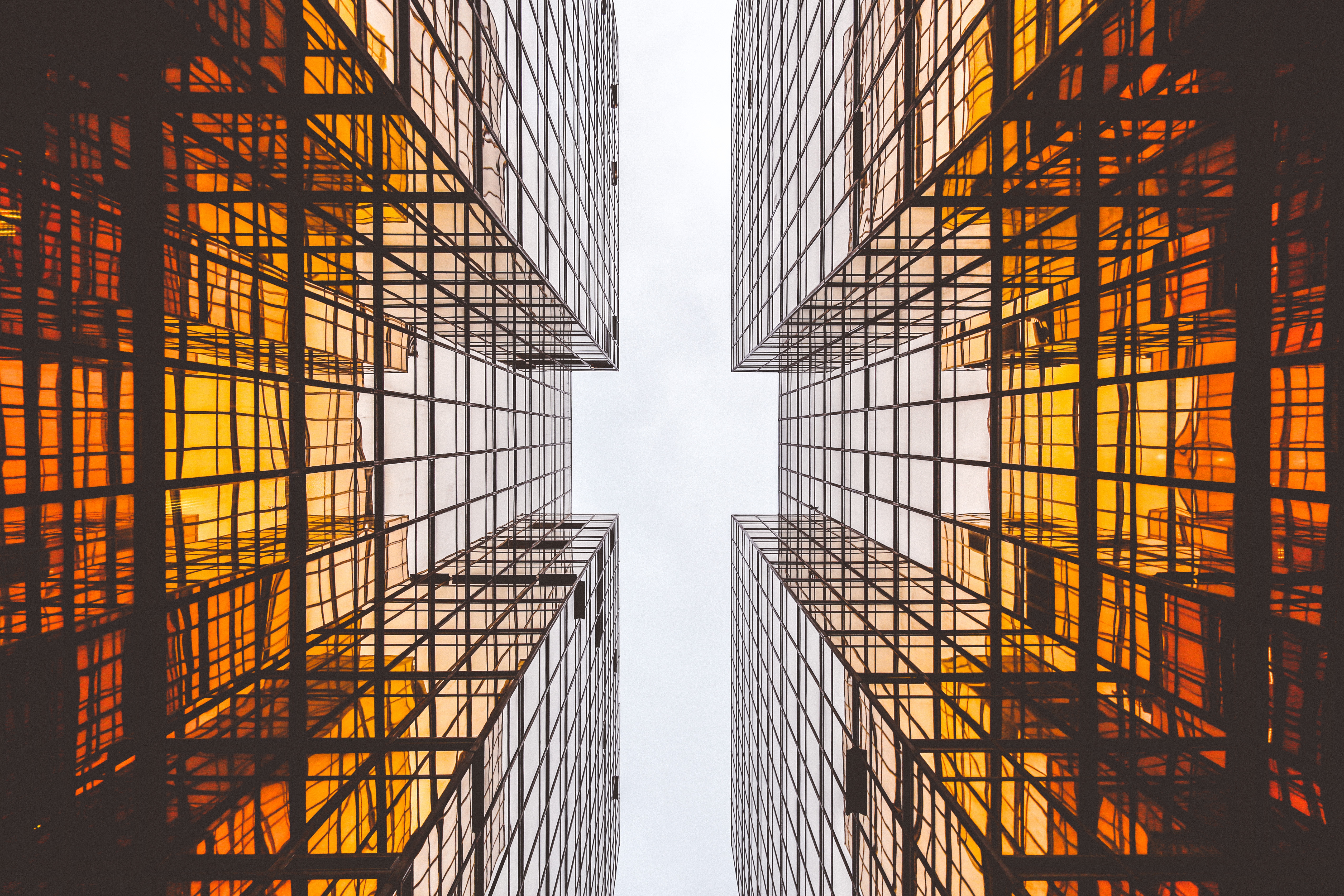 The late Phyllis Tickle noted that about every 500 years or so, the Church holds a sort of a spiritual rummage sale, clearing itself of bad practices and lousy theology. This cycle of revolution began with Jesus, who both perfectly fulfilled the Law and radically upended the old order of just about everything. Five centuries later, in AD 476, the Roman Empire collapsed, and the Church focused on preserving a pure form of the faith through the growth of the monastic movement during a time of chaos and tribal warfare in Europe. In AD 1054, the Eastern (Orthodox) Church split from the Western (Roman) Church. And in 1517, Catholic monk Martin Luther crawled up the steps of his local church in Wittenberg, Germany to nail his list of grievances about the Church to the door. Of course, none of these events happened in isolation, but were a part of the movement of the Holy Spirit and the sweep of history. But those key events serve as a handy shorthand to mark those historic 500-year pivot points.

As Protestants observe the 500th anniversary of the Reformation this month, many people suspect we’re about due for another rummage sale. It will take the perspective of history to figure out what that watershed event is for us in this era. Who knows? It may have already happened. After all, I doubt that anyone said the day after Luther nailed his theses to the door, “Now we’re in a new era! Thanks for the kick in the pants, Martin!” Only as one event led to the next, and the one after that, did it become clear to hind-sighted observers that something big had shifted.

“Ecclesia Semper Reformada” (“The church is always reforming” or “…must always be reforming”) was the battle cry of those who came after Luther – and countless others who came before him. I join my voice to that chorus. There upheaval taking place in every corner of the Church, whether is the negative of the way the prosperity gospel has gripped the Church in the West and in Africa and South America, the unholy alliance between theological conservatives and nationalists in the U.S. and parts of Europe, or the ongoing battle around gender and leadership taking place in many congregations and denominations around the world. At the same time, I’m heartened by the fact that evil, abusive leaders are being brought to light in ways that would have been unthinkable even thirty years ago, that the Church is growing by leaps and bounds in global South, and it tends to be more Charismatic in practice, and that a beautiful variety of voices from every tongue, tribe, and nation are increasingly represented in the Body of Christ. .

I will not be alive to see what the Church will look like after this 5th rummage sale fades into a new normal for the Church. Here’s my hope for what might emerge in the new Reformation.

Photo by Alex wong on Unsplash