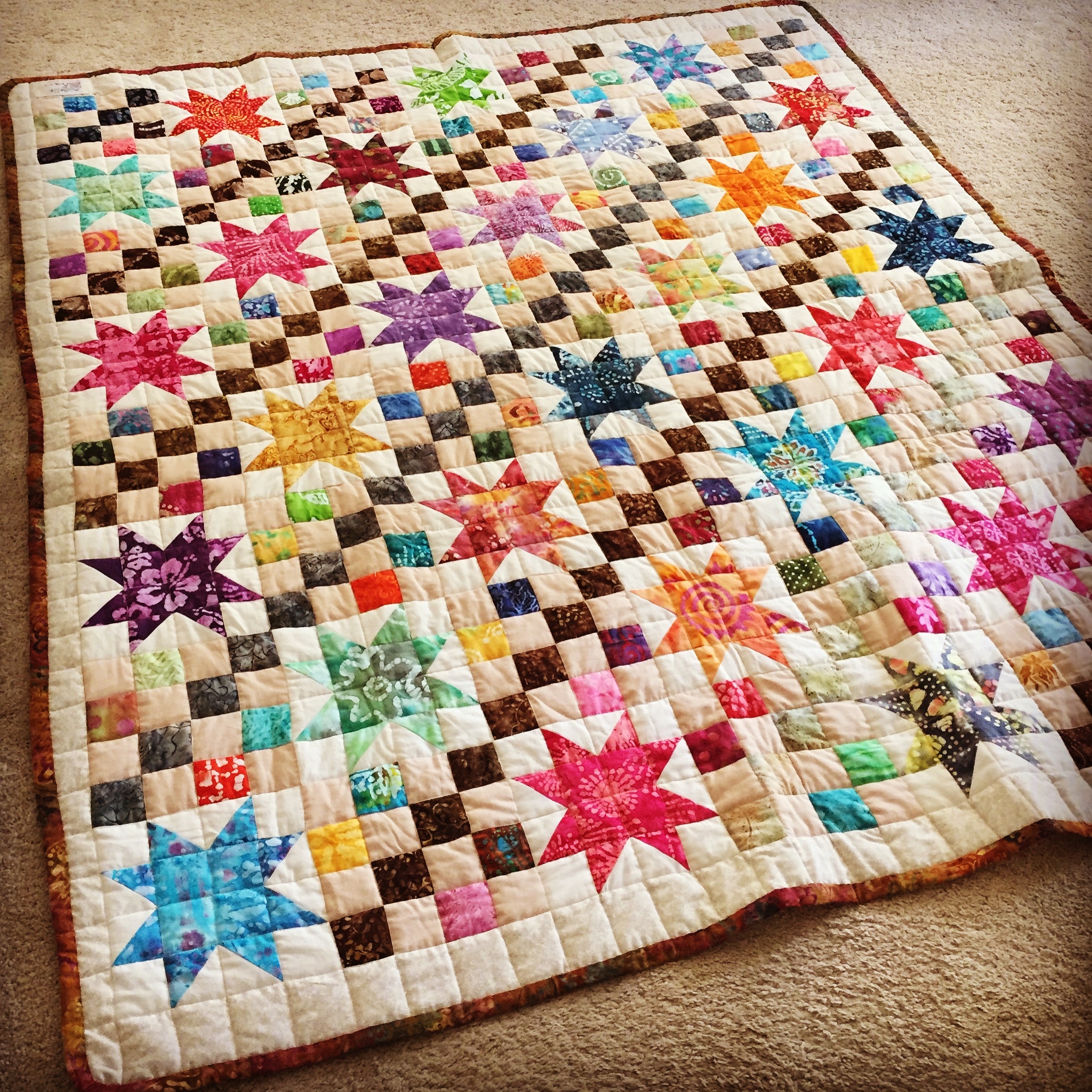 I wrote a few of those “What I Did On My Summer Vacation” essays when I was growing up. You too? I think it was a quick way for a teacher to gauge the writing skills and interests of a new class full of students.

The events of this summer called for an grown-up version of the back-to-school assignment. If you would have asked me last winter to write an essay called “What I Plan To Do On My Summer Vacation”, it would have gone like this:

My husband Bill and I are really looking forward to our annual ministry trip to Israel to kick off the summer. The other trip we’re hoping to take this summer is a journey to the upper peninsula of Michigan to return to Cedar Campus, the camp we attended last summer as the guests of some generous friends. I’m looking forward to spending some extra time with our grandsons, too. Maybe we’ll even get to take a little overnight trip with them somewhere they’ve never been before. I’ll be working hard on my book, but plan to spend some time soaking up the sunshine, reading a book or getting together for coffee or a glass of wine with friends. I was sick a lot this winter, and relish the good health that usually accompanies summer sunshine for me. Counting down the days until Memorial Day!

The first change in those perfectly nice plans came at the end of March, when Bill was laid off from his job. He spent at least 40 hours a week looking for a new position. A couple of job offers did come through, both in other states. One was in an expensive east coast city in which we had no friends and no desire to live long-term. And one was in a place we were interested in considering, but they were pretty rigid on a start date. He had to turn that one down because…

In mid-June, I was lighting the grill when I slipped like a rock star on the mossy, rain-slicked deck, dislocating/breaking my left knee and breaking my tailbone. The knee had been through major reconstructive surgery twenty years ago after a previous dislocation (back in high school) had become bone-on-bone as a result of never healing properly.

The weeks prior to that injury hadn’t exactly been bliss. Besides the concern about Bill’s job and our tenuous living arrangements (we’re renting a small house that has had many problems, including black mold; who will rent to us without income?), I faced two call-backs in April after a suspicious mammogram. The needle biopsy came back clear. On Memorial Day, we were at a parade and I stepped off a curb, rolling my ankle and tearing up the skin on my right knee. It became infected, and cleared up just in time for a new round of medical drama to begin on the other knee. I spent the first half of the summer either at physical therapy or laying on the couch on painkillers watching every season of The Great British Baking Show, waiting for the swelling in my knee to recede so I could have surgery. At the end of July, I finally had the surgery – and spent the second half of this summer dealing with complications from surgery – a blood clot in my calf – and rehabbing. I’ve worked my way through many Netflix documentaries, shows about British people looking for country estates, and am now halfway through the series Madam Secretary.

You get the idea. Really, when I tabulate the events, it all sounds pretty grim. I’m not going to lie. Some days were pretty grim. Also grim were the anxiety attacks at 3 a.m. that were powerful enough to jolt me awake from the dreamless sleep of painkillers.

Here’s the other side of the story. People showed up in our lives – some who’ve known us for years, some who I know who’ve never even met Bill. One friend organized a Go-Fund Me campaign. Others banded together to pool their finances to offer us some help. A couple of people wrote us very generous checks. We have used those funds to pay for medical expenses not covered by insurance. Between the treatment I receive for my immune deficiency disorder and all of the other stuff that’s happened this year, we have racked up some giant medical bills. But they are less giant now, thanks to these friends. Thanks be to God.

I can hardly type those words without getting teary-eyed.

Then there were the other expressions of care – cards, flowers, a quilt (pictured above), a bottle of good tequila, cookies, an iTunes gift card. And emails and phone calls. A visit from my son who flew out from CO to lend us a hand in the days after my surgery. Lots of prayers offered on our behalf. Thanks be to God for every single one of them.

The day Bill lost his job, I plunked a yellow pad of paper onto our kitchen table and wrote the number 1 at the top of the sheet. It was time to bust out some Ann Voskamp-style gratitude list-making (see her book One Thousand Gifts if you have no idea what I’m talking about). Even on the worst days, we practice adding somethinganything to that list.

The people who’ve reflected the love of God to us in have been responsible for a good number of the entries on our list.

Though the summer hasn’t been easy (because pruning and trials rarely are), it has been a summer I’m trusting will bear fruit in the next season. I’ve experienced God’s faithfulness and care in the midst of these trials. He has answered my pleas for help.

As I’ve watched the coverage of the hurricane in Houston these last few days, I am reminded again that there are thousands and thousands who have had dramatic and costly changes to their plans. I come back to the sage words of Fred Rogers, who counseled people to look for the helpers when bad things happen. May God send his army of helpers to Texas now and in the months and years to come.

And may God show me how I can use what I’ve experienced to be a better helper now that this long, hard summer is drawing to a close.

As the Lord leads, please continue to pray for lasting work, a stable and affordable housing situation, and return to mobility and good health for me. We ask, and we wait, knowing that he has only our eternal best in mind.