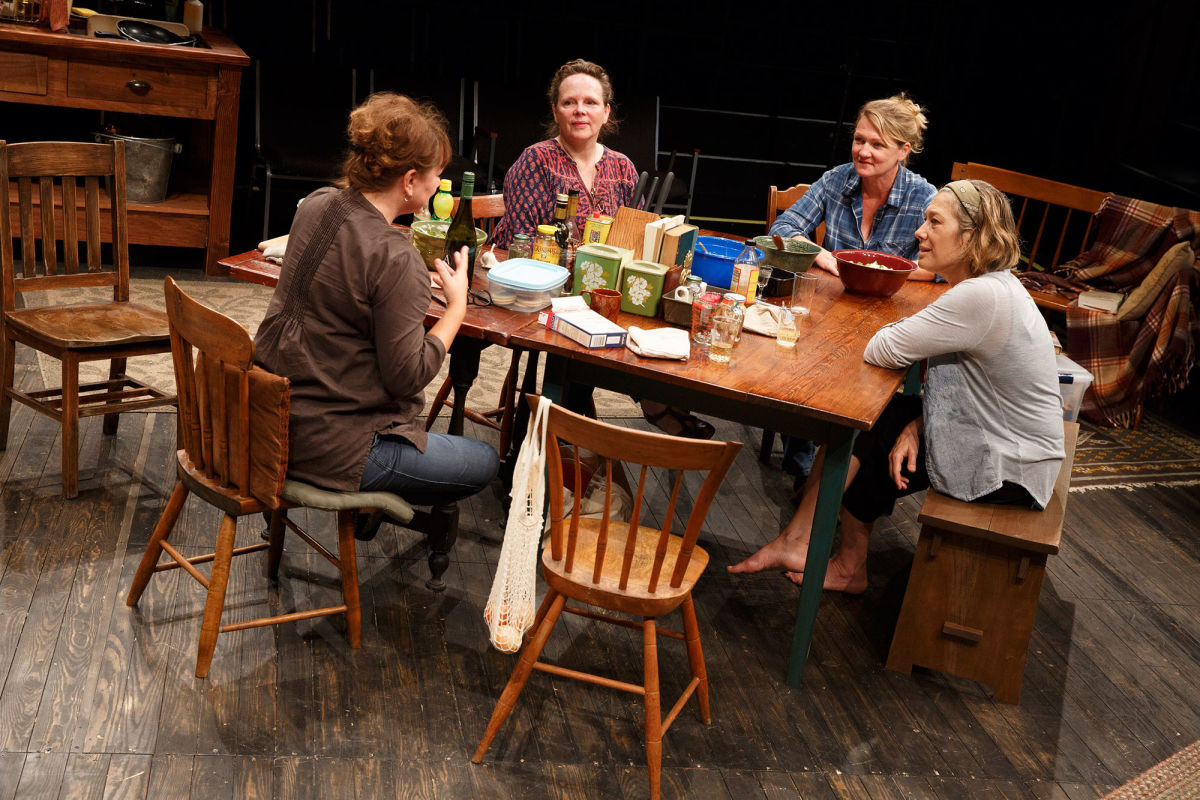 My friend B. had been a pastor for years before he stepped into the leadership of a parachurch ministry. During his work week, he worked and prayed with dozens of pastors and church leaders interested in transforming their congregations and communities. But on Sundays, he and his wife were invisible members of their own home church.

“It’s not because I’m burned out from my work,” he explained. “If anything, the work has energized me. I’ve offered to serve the pastoral staff in whatever way they need, connect them with resources, or just listen and pray for them – my wife and I have always been used to being an active part of the life of any church we’ve attended. At this church, we attend a small group, and my wife prays with some other women a couple of times a month. That’s it. Frankly, I don’t think they don’t know what to do with us.”

I wondered aloud if maybe the staff felt threatened by his expertise, experience and influence, instead of welcoming the gifts the couple wanted to offer to their local body. After all, having a former pastor in the pews might carry an intimidation factor for some; kind of like having Tom Brady quarterbacking your Pop Warner football team.

I had been at the church for 4 or 5 years at this point – long enough to demonstrate he and his wife didn’t have any ulterior motives. “I don’t have any desire for any sort of position in this church, and they respect that. I think it’s simply a matter of them being so wrapped up in their own interpersonal dynamics and church politics that they simply overlook us.”

We had the conversation as B. and family were preparing to make a cross-country move to join the pastoral staff of a megachurch at the express invitation of an old friend. It dawned on me as he reflected on his experience here in the Chicago area that the most important thing he might be bringing with him to his new job was the experience of being overlooked. I pointed out that he and his wife had a bridge into a ready-made community as he became a part of a close-knit staff. Their gifts and experience were being honored by the invitation, and he knew they’d both be valued and freed to do the kinds of ministry God had wired them to do within the church and in the surrounding neighborhoods beyond the four walls of the church.

“There are many people in your new church who are in the very same marginalized position you’ve occupied during your time here in Chicago,” I told him. “Never, ever forget that. Please look for them.”

There has been a lot of talk in recent years in our culture about the notion of racial, social or financial privilege. One basic theme of many of the discussions is the blindness we have to our own power and entitlement. Our blinders tend to come off only when they’re yanked off by a crisis or loss of some kind. I think the discussion about the nature and effect of privilege is healthy for us all because it may encourage some to choose to see without being forced into it by a traumatic experience of some kind.

Jesus willingly laid aside his position of privilege in order to invite people who knew they were on the margins into relationship with the Father by the Spirit, inviting all of us to join him at the table he himself has set for us, the ultimate picture of fellowship and community. His kingdom on earth as it is in heaven means we who are at this table together are empowered to practice this counter-cultural way of life here and now.

Most of us are occupied trying to get our needs met for belonging and significance. Those needs are really important! God himself wired us that way. When a church staff, each holding positions of social privilege within that small community, are focused on their own “interpersonal dynamics and church politics”, it communicates that they might be focused on getting their needs for belonging and significance met. The experience B. had in the church gave him a new way to think about how he’d functioned in his previous role as pastor. Though he was a very others-focused, servant-hearted guy, he recognized he’d succumbed to the temptation to form and hoard a clique around himself so he could get those needs of his met.

They never quite seemed to be. Few people exist that are secure enough in their relationship with God and others to recognize what they already possess in terms of positions of power or social privilege.

Perhaps a training-wheels way to practice this reality in our local churches is this very week is for each of us to take a few moments to assess the way in which we typically think about our network of relationships. Maybe instead of thinking about what we’re lacking in our relationships with others, which puts our insecurities, fears and jealousies in the drivers’ seat, it might help to take stock of what we already possess. Even if what we possess seems very invisible and insignificant, and our personal sense of need is pretty big. (And yes, I know even busy church leaders who are at the social center of their congregation’s solar system, struggle with the same sense of “not enough” in their relationships.) As we do, I think we might see those God has placed around us in a whole new light. Blinders off. Privilege used to draw a couple of extra chairs up to the table.