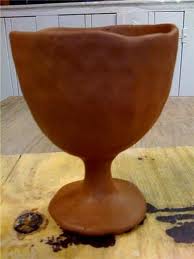 The disciples experienced all kinds of amazing weeks with Jesus, but none of them were anything like the week they headed into Jerusalem just before Passover. The crowds up north, in Galilee, clamored to get near Jesus because they hoping to see a miracle, or they were enthralled by his teachings. The people of Jerusalem greeted Jesus though they were welcoming a king to town. Their hope-filled celebration turned to ice as Jesus publicly and frequently challenged the beliefs and motivations of the city’s religious authorities over the next few days.